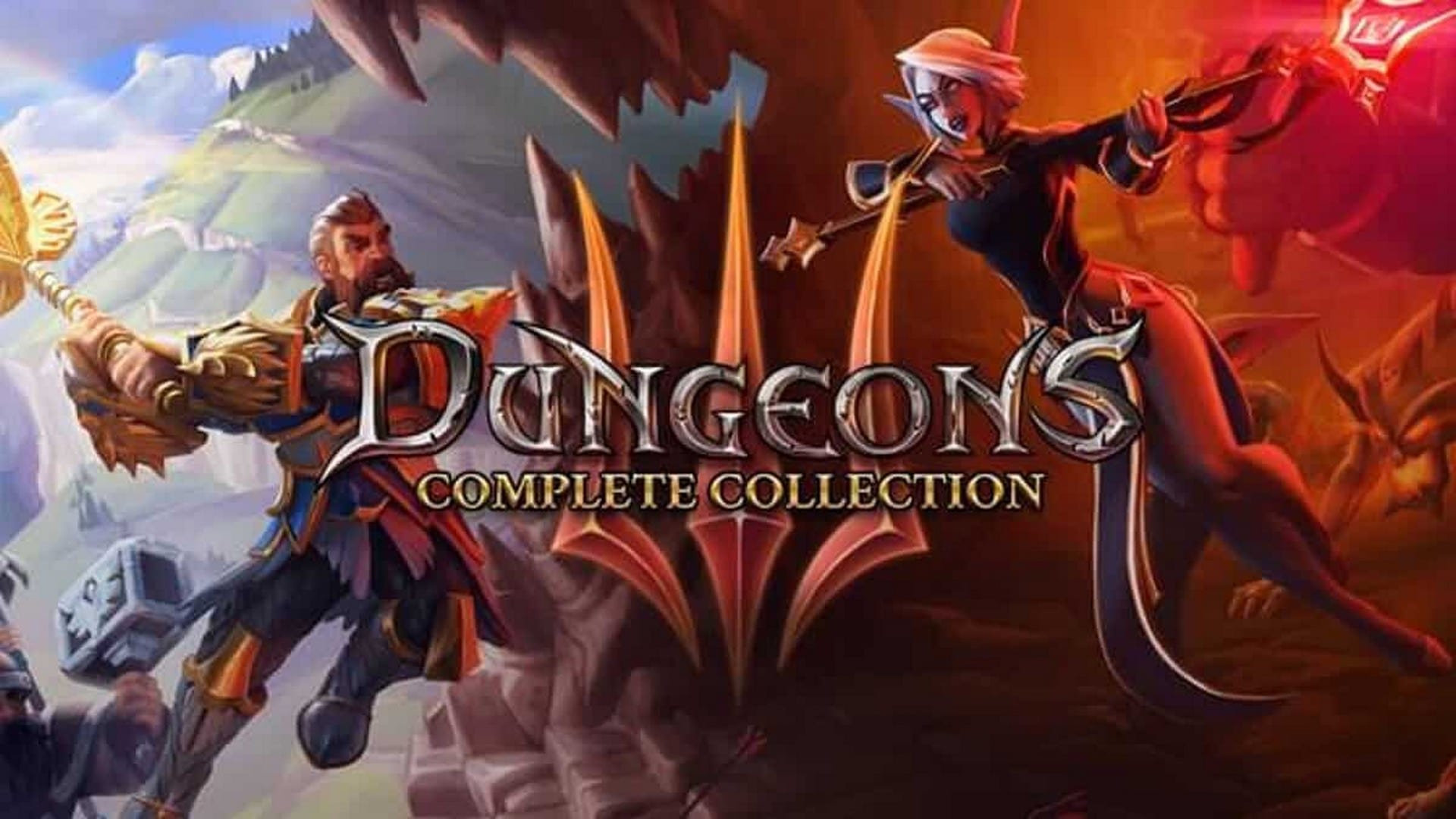 The Complete Collection is the definitive Dungeons 3 experience and includes the base game (alongside its numerous free content updates) and Dungeons 3’s seven expansions: Once Upon a Time, Evil of the Caribbean, Lord of the Kings, Clash of Gods, An Unexpected DLC, Famous Last Words and A Multitude of Maps.

The collection includes the game’s fan-favourite sardonic narrator, and cooperative multiplayer mode, allowing two players to team up and take on challenges together as the Absolute Evil.

Kalypso has also released an infographic celebrating the dungeon sim’s legacy and showcasing the achievements of players since the game’s initial release.

Dungeons 3 – Complete Collection is the ultimate edition of the latest instalment in the popular Dungeons series of strategy games. Build and manage your own dungeon as an evil Dungeon Lord, recruit new monsters and place cunning traps for unsuspecting adventurers. At the same time, dare to conquer the vast Overworld in a comprehensive story campaign. Enjoy a sheer endless amount of content across single player, multiplayer and skirmish modes with this collection spanning the base game including several free content updates and seven expansion packs! 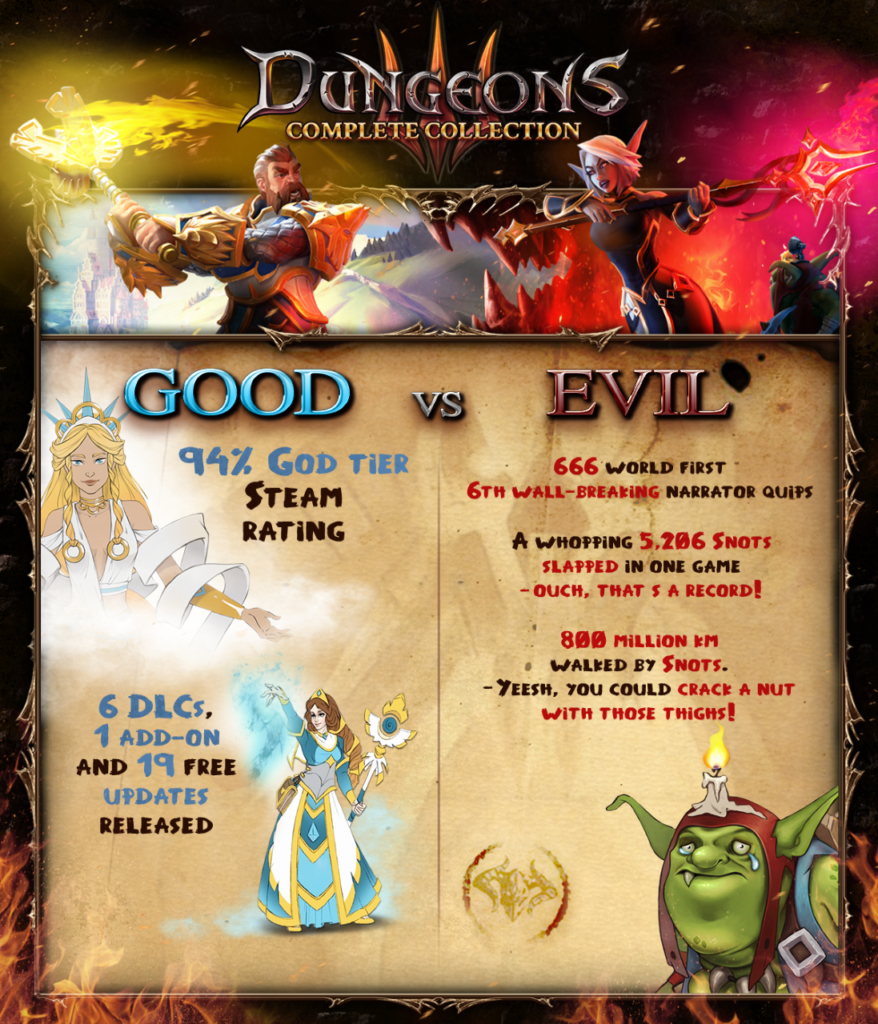