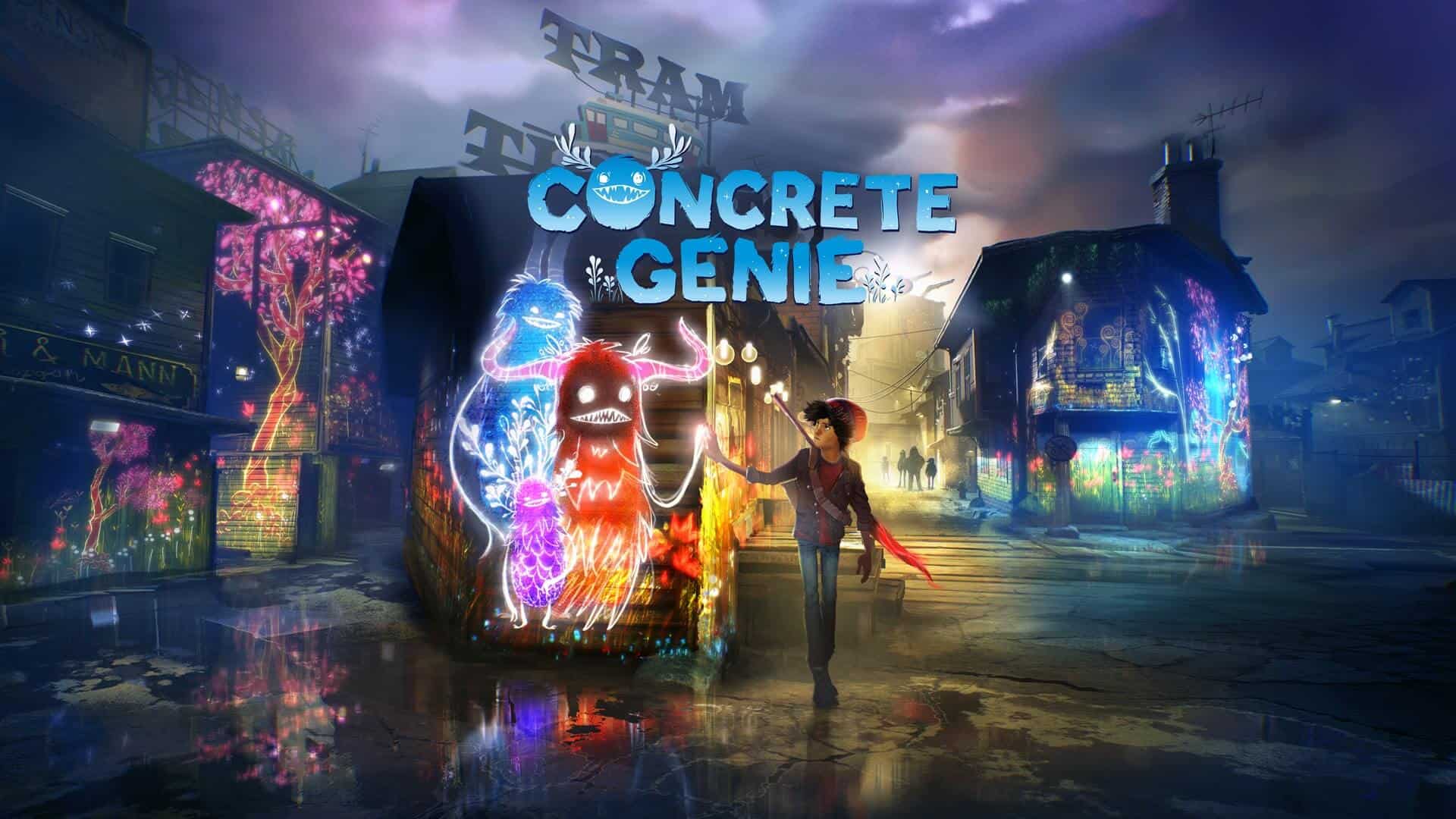 Concrete Genie is an action-adventure title about a boy called Ash who discovers he can bring his paintings to life and sets off on an epic quest to rescue his town from darkness. Two editions of the game are now available to order via PlayStation Store:

In addition to the core game, the Standard Edition will include two beautiful and immersive PlayStation VR modes*, an avatar set and dynamic theme featuring a rooftop scene from Denska with special music composted by Sam Marshall.

Along with the benefits of the Standard Edition, players who order the Digital Deluxe Edition can look forward to receiving a Digital Artbook of development images, a complete soundtrack composed by Sam Marshall, a Pond Design Pack to expand your design toolset, and an additional Dynamic Theme featuring the Lighthouse location from the game.

Additionally, a Photo Mode will be available at launch that will allow players to capture the process of their artistic compositions and share with the world.

Head to the PlayStation Blog to learn more about the announcement.