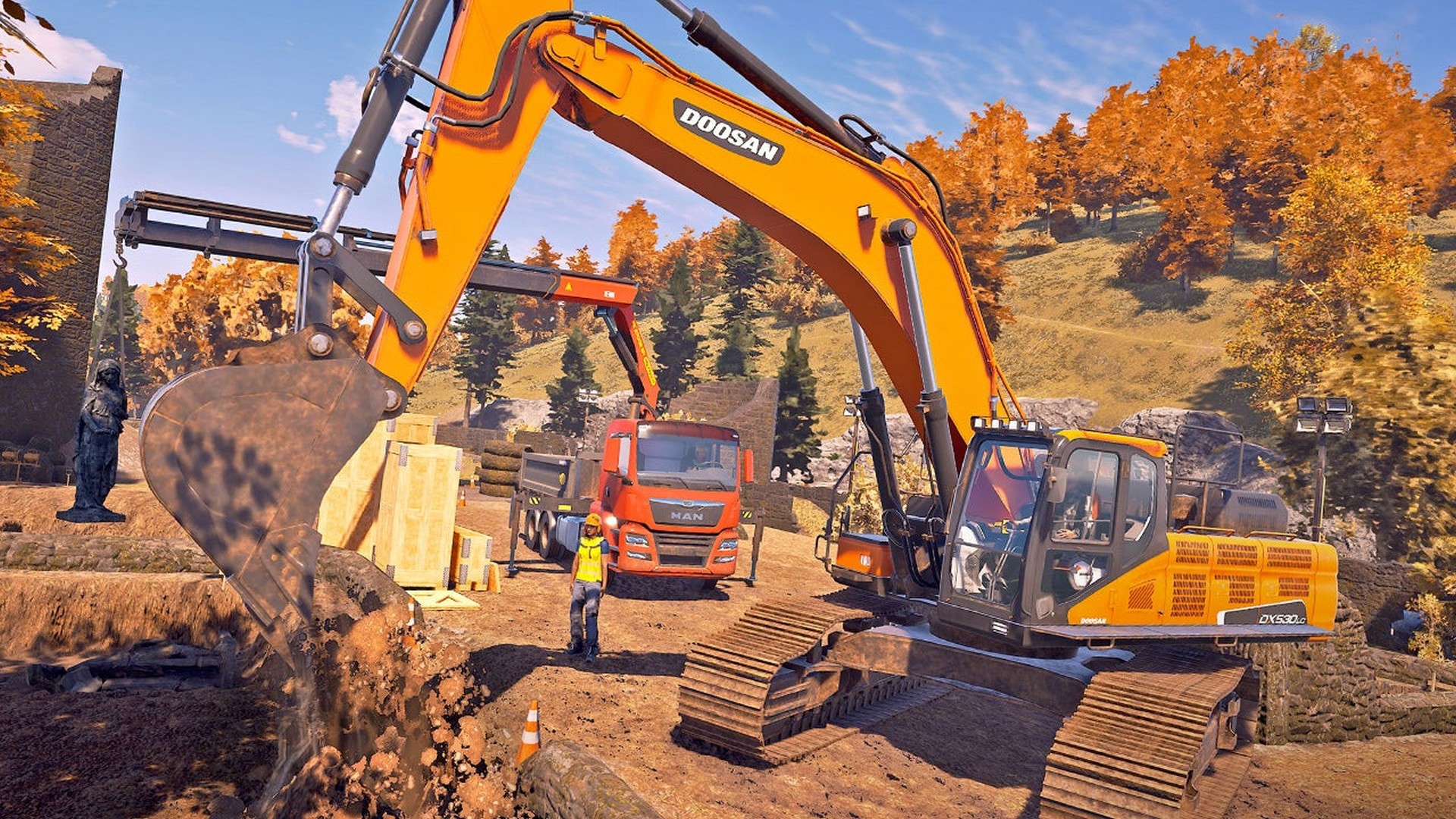 With Construction Simulator®, simulation enthusiasts can look forward to the most extensive vehicle fleet in the history of the game series. As astragon Entertainment and weltenbauer. announced today, players will get access to more than 70 officially licensed vehicles, machines, and equipment from 25 popular brands and manufacturers! 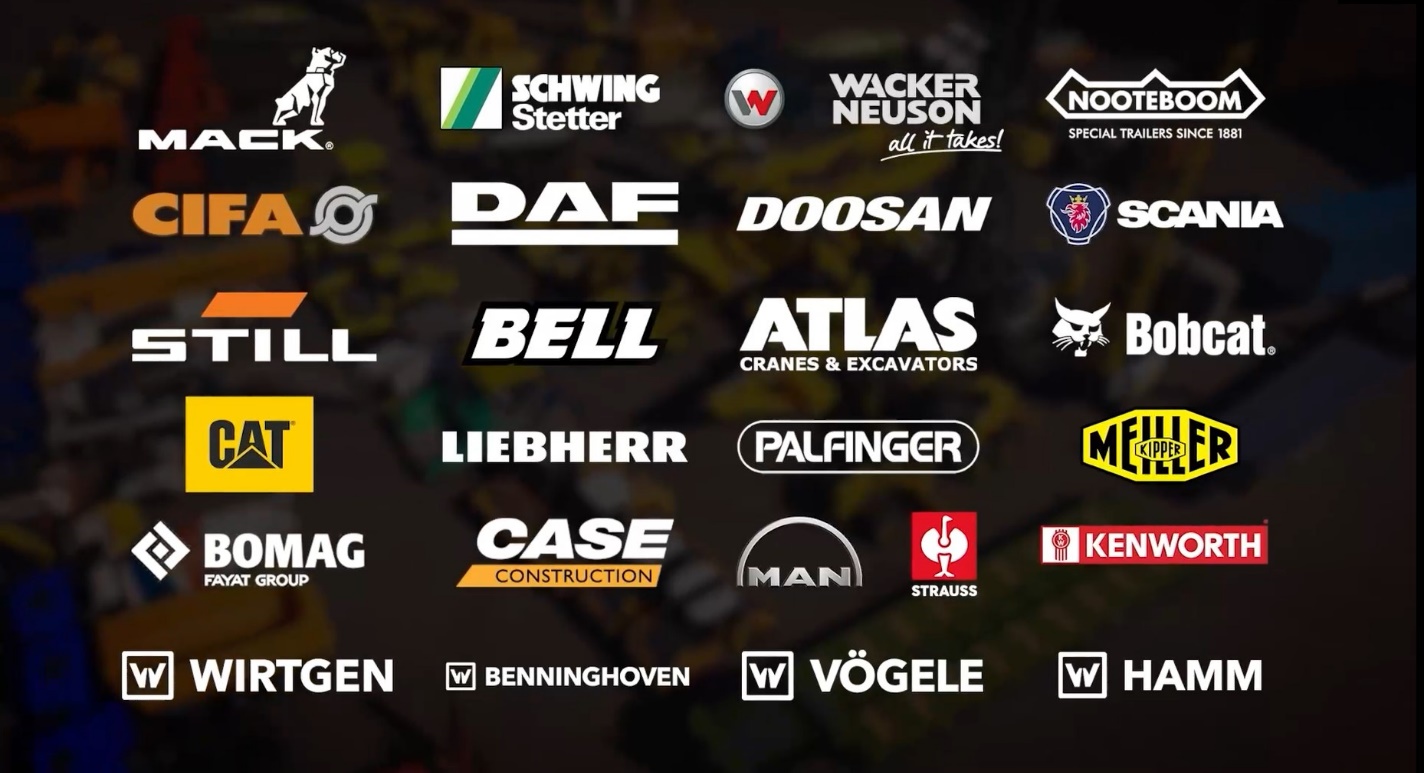 With more than 70 vehicles, machines and equipment from 25 brands and manufacturers, Construction Simulator® is offering the most extensive vehicle fleet in the history of the popular game series. In addition to vehicles and machines from renowned makers such as Liebherr, CASE, Bobcat, PALFINGER, STILL, MAN, ATLAS, Bell, BOMAG, WIRTGEN, VÖGELE, HAMM, Mack Trucks, MEILLER Kipper, SCHWING and Kenworth already known from the game’s predecessors, construction enthusiasts can also look forward to new brands such as Scania, Doosan, Cifa, DAF, Benninghoven, Nooteboom and Wacker Neuson – and last but not least: for the first time also officially licensed workwear by Engelbert Strauss!

Construction Simulator® will be released on 20th September, 2022 for PlayStation®4, PlayStation®5, Xbox One and Xbox Series X.