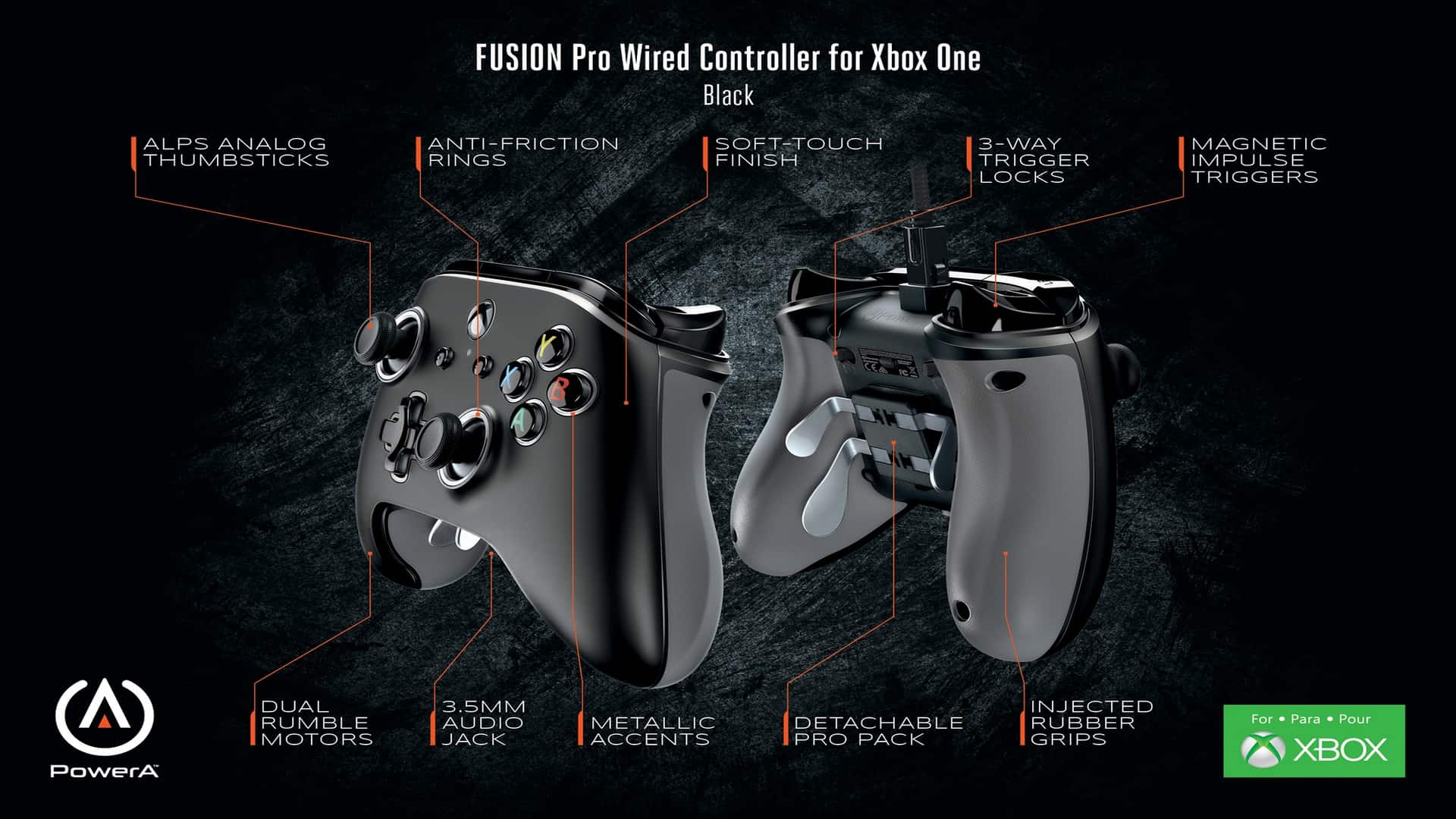 With advanced gaming capabilities in mind and enhanced customization to align with personal gameplay preferences, FUSION controllers cater to the avid gamer – and they do so in style.

Officially licensed for Xbox One and with key features including a mappable Pro Pack with four removable paddles, three-way trigger locks, and swappable parts, this is the controller that gamers will love!

A detachable Pro Pack with four removable rear paddles gives you the ability to map actions for all front buttons (A, B, X, Y, LB, RB, LT, RT, thumbsticks, and d-pad) on-the-fly to the four paddles. Comfortably keep your thumbs on the analog sticks while easily mapping functions between the front and back of the controller, all while maintaining control with heightened reaction time.

Whether you aim to reign supreme in battle-royale or want more throttle control during a race, quickly adjust the trigger pull to short, mid-range or long to match your preference. With separate controls for both the left and right trigger, you’ll have the flexibility to modify trigger response according to your play style across a variety of games. 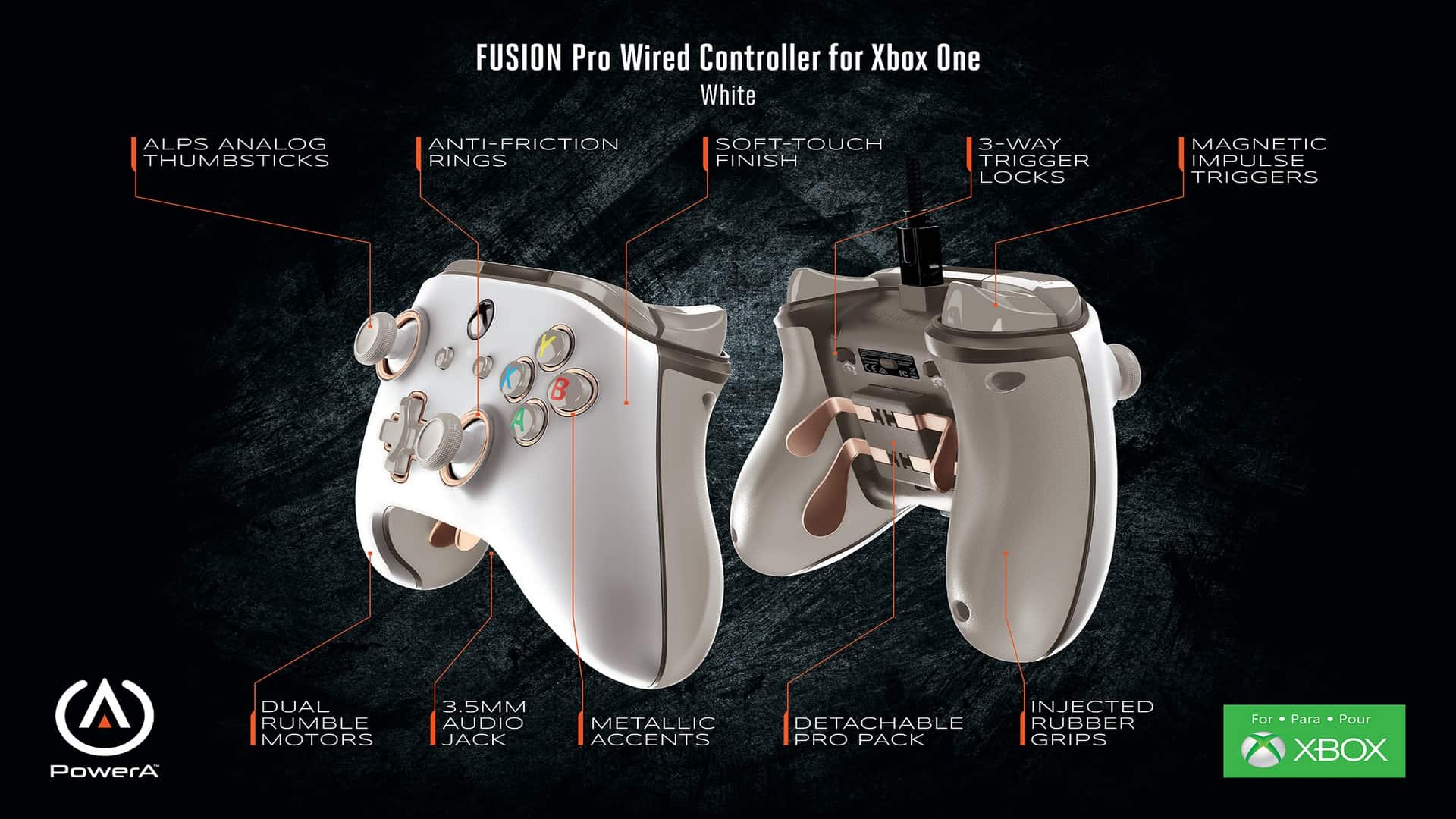 FUSION Pro Wired Controller for Xbox One features include:

The FUSION Pro Wired Controller for Xbox One has an RRP of (AUD) $149.95, comes in both Black and White and is available now from EB Games, JB Hi Fi and The Gamesmen.