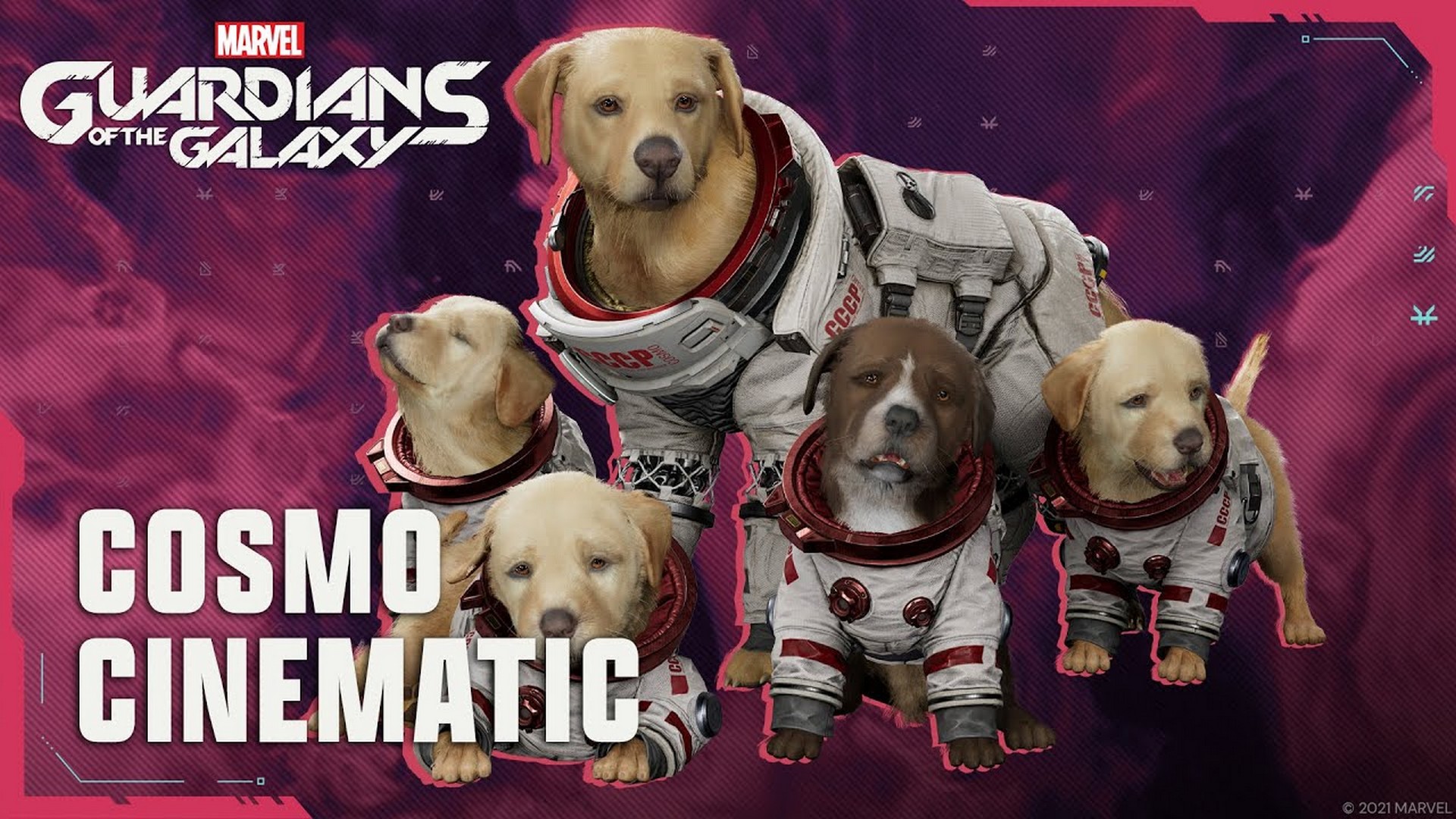 Eidos-Montréal has released a brand-new video cutscene for Marvel’s Guardians of the Galaxy, which features an interaction between Cosmo the space dog, the Guardians and a lot of adorable puppies. In the cutscene, which takes place within his base on Knowhere, Cosmo chases his tail, plays fetch and growls menacingly at Rocket, all while discussing a shared interest in getting to the bottom of the latest galactic mysteries with Star-Lord.

A very, very good boy with a lot in his doggie dish, Cosmo is a former Soviet space dog currently serving as both Knowhere’s Chief of Security and father to a litter of Russian space puppies. Utilizing a combination of psionic and telepathic abilities that allow him to communicate with humans, raccoons and trees, Cosmo will prove an invaluable ally to the Guardians throughout their travels to the deepest, darkest corners of space.

Marvel’s Guardians of the Galaxy will be available on PlayStation®5 console, PlayStation®4 console, Xbox Series X|S and Xbox One consoles, PC, and streaming via GeForce NOW on October 26, 2021.