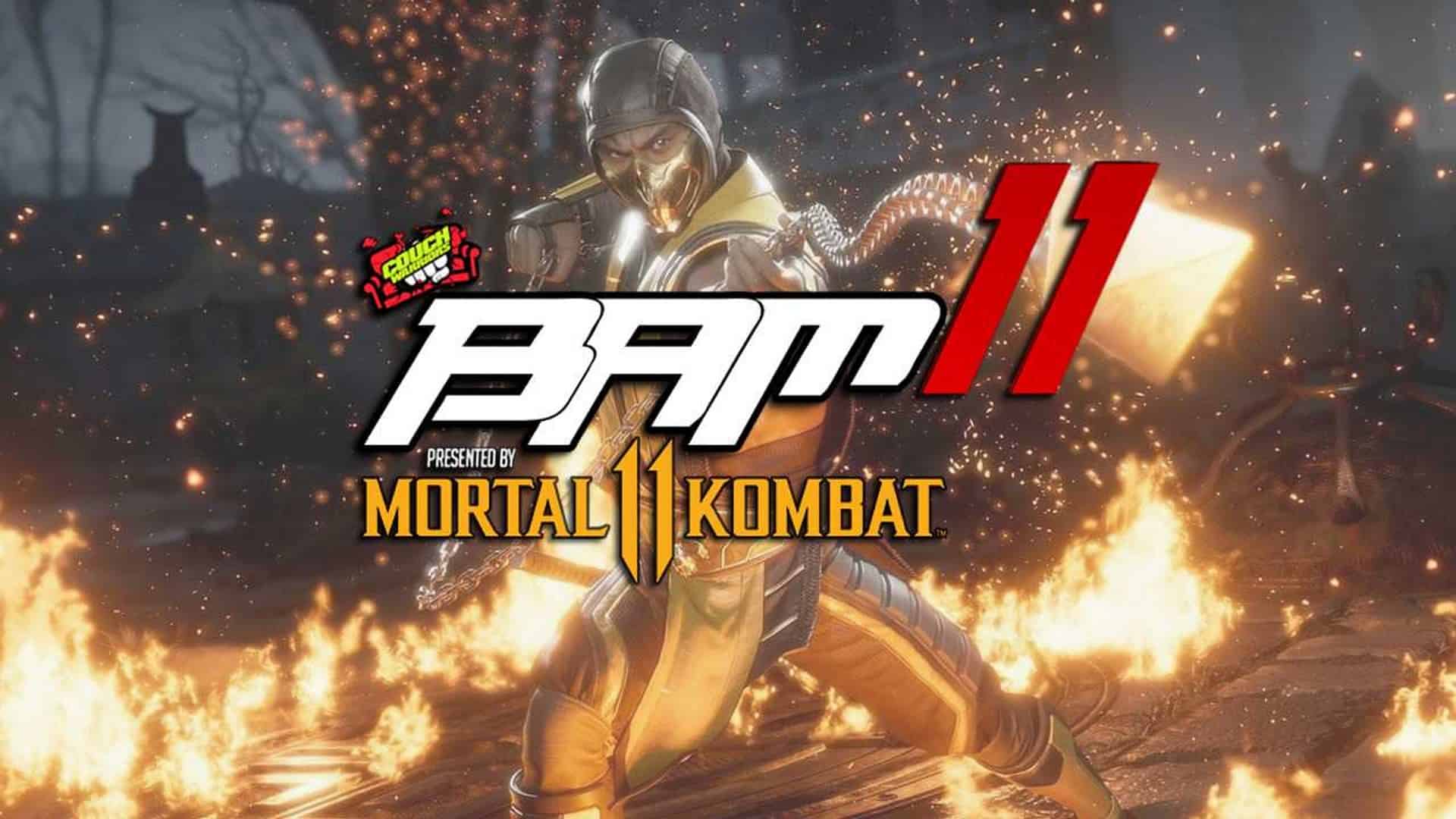 BAM11, or Battle Arena Melbourne 11, presented by Mortal Kombat™ 11, will welcome spectators, new players and pro players alike on May 17-19, 2019 at Melbourne Convention and Exhibition Centre.

The show floor will feature a dedicated Mortal Kombat™ 11 space where players will compete for the title of first MK11 national champion.

To kickstart the return of the famed series to Earthrealm, Mortal Kombat™ 11 will support four tournaments the week of launch packed with prizes. These events will be the first opportunity after the game releases for players to learn new tricks and show off their skills.

Mortal Kombat™ 11 is the latest instalment in the critically-acclaimed franchise, developed by award-winning NetherRealm Studios, and is scheduled for release beginning April 23 for PlayStation®4 computer entertainment system, PlayStation®4 Pro computer entertainment system, the Xbox One family of devices including Xbox One X, Nintendo Switch™ system and PC.