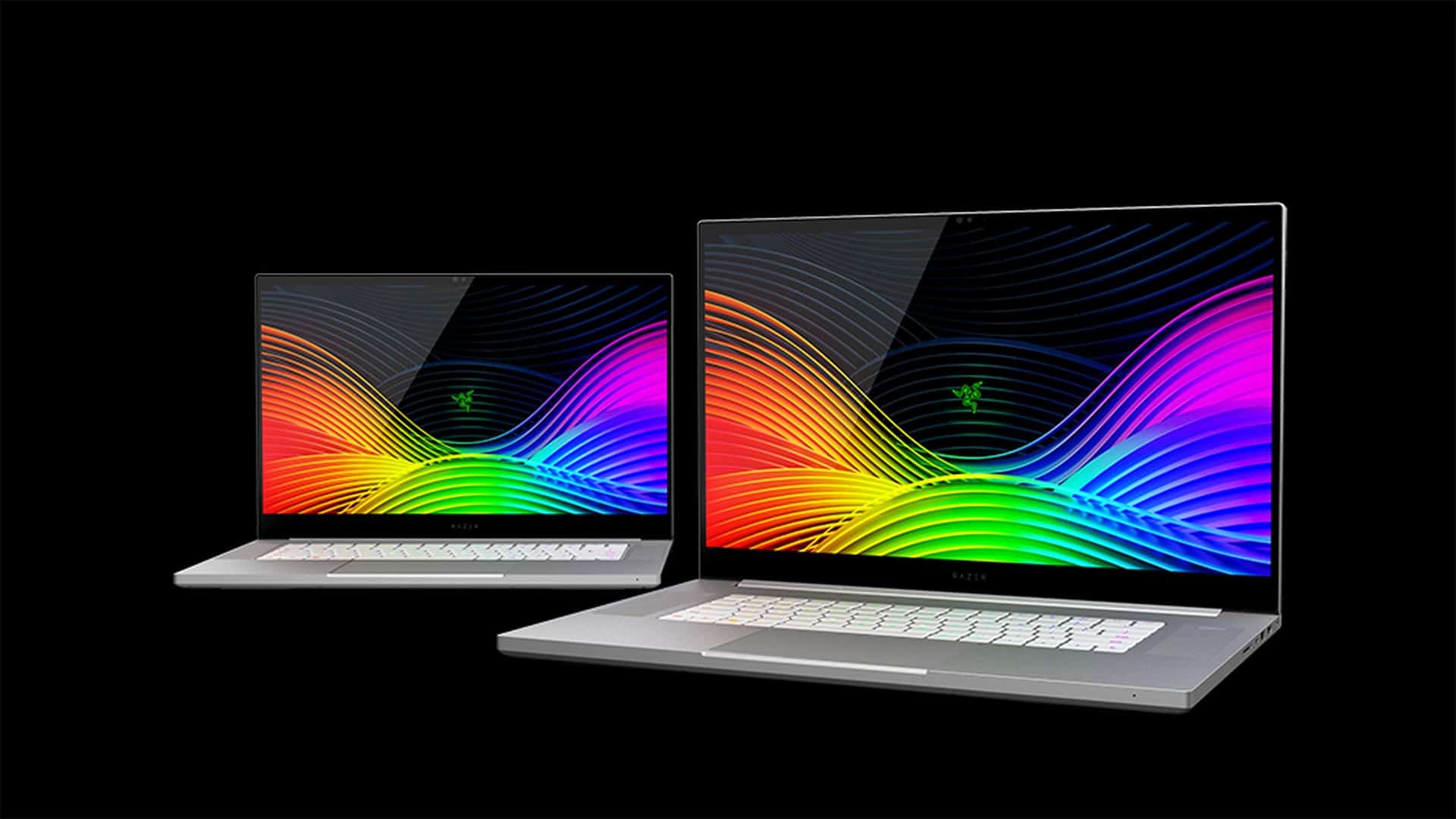 The Razer Blade Studio Edition laptops are anodised with a striking Mercury White finish, equipped with 4K displays, upgraded to 32GB of RAM and 1TB of NVMe storage, and loaded with NVIDIA’s Studio Drivers optimised for performance with creative applications.

“Razer Blades have become the laptop of choice for users desiring uncompromising performance in a premium design. Now, with the power of NVIDIA Quadro GPUs, the Razer Blade Studio Edition will exceed the demands of professional content creators.”

Creatives familiar with working on a traditional desktop PC can connect a Razer Blade Studio Edition laptop to the Razer Core X external graphics accessory to create a desktop-class experience on a mobile laptop. With support for desktop PCIe graphic cards like the NVIDIA Quadro RTX and GeForce RTX GPUs, Razer Core X can greatly accelerate the work flow and reduce lengthy rendering times. Applications allowing for dual-GPU rendering will enable users to put both the internal laptop and external desktop graphics to work to provide even better performance. #MadeWithBlade
Razer has a history of supporting the creative community, launching Razer Music in 2016 which provided artists with a powerful but portable solution for music production. In 2018, Razer launched the #MadeWithBlade campaign to expand their support of artists beyond music and into game development, visual effects, and more.

“The combination of NVIDIA Quadro and GeForce RTX GPUs with Razer’s sleek design and up to 4K display make for an excellent laptop for content creation,” said Jason Paul, general manager of GeForce software and technology at NVIDIA. “The ray tracing, AI, and 6K+ video prowess of the Razer Blade RTX Studio laptops will free artists from their desks and allow them to create amazing art from anywhere.”

#MadeWithBlade continues to grow and currently features artists such as Murda Beatz, Sonny Digital and the ODESZA Live Visual team, with many more to come. More information on #MadeWithBlade can be found here.

AVAILABILITY
Studio Edition Blades will be made available later this year. Official pricing and availability to be announced at a later date. For more information head to razer.com/studio