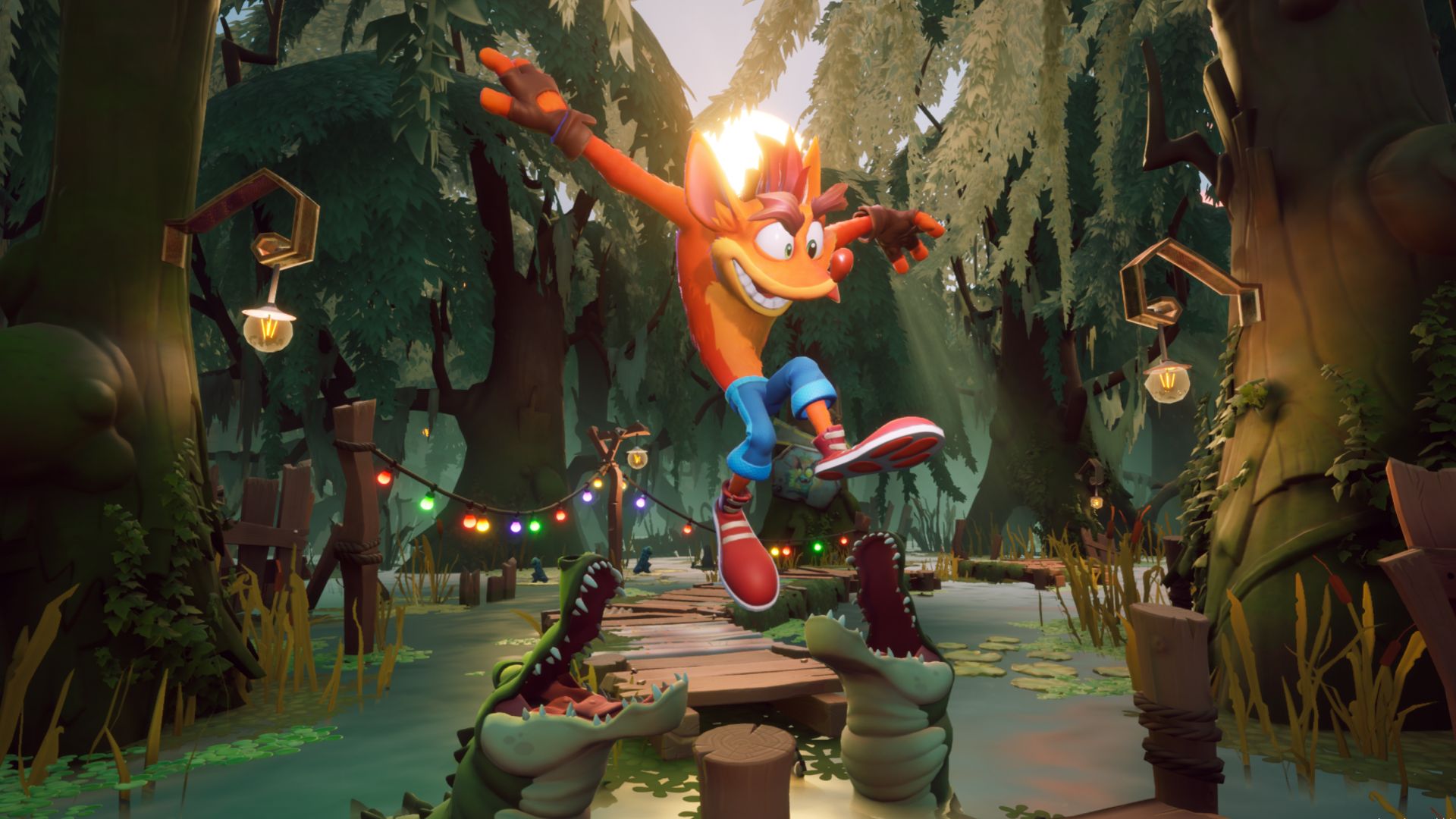 He’s made you spin, jump and wump for 25 years, and this year, our beloved orange marsupial is celebrating in style.

To kick off his silver anniversary, on 12 March, the true sequel to the classic Crash Bandicoot trilogy from the ‘90s and the first original entry in the Crash franchise in more than 10 years, Crash Bandicoot 4: It’s About Time will launch on PlayStation 5, Xbox Series X|S and Nintendo Switch. The game will also launch on PC via Battle.net later this year.

Fans are smitten with the biggest Crash game ever, so whether it’s their first playthrough or their hundredth, there’s no better time to experience massive levels, badder bosses and more gameplay. Fans should also be on the look-out for tons of furtastic festivities from Activision Blizzard aimed to engage Crash Bandicoot fans throughout the year. 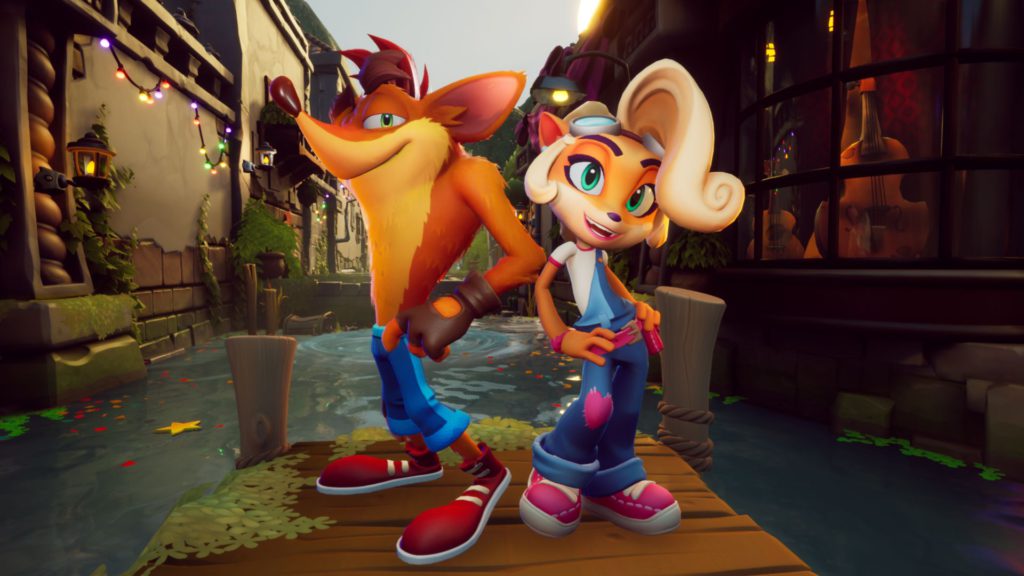 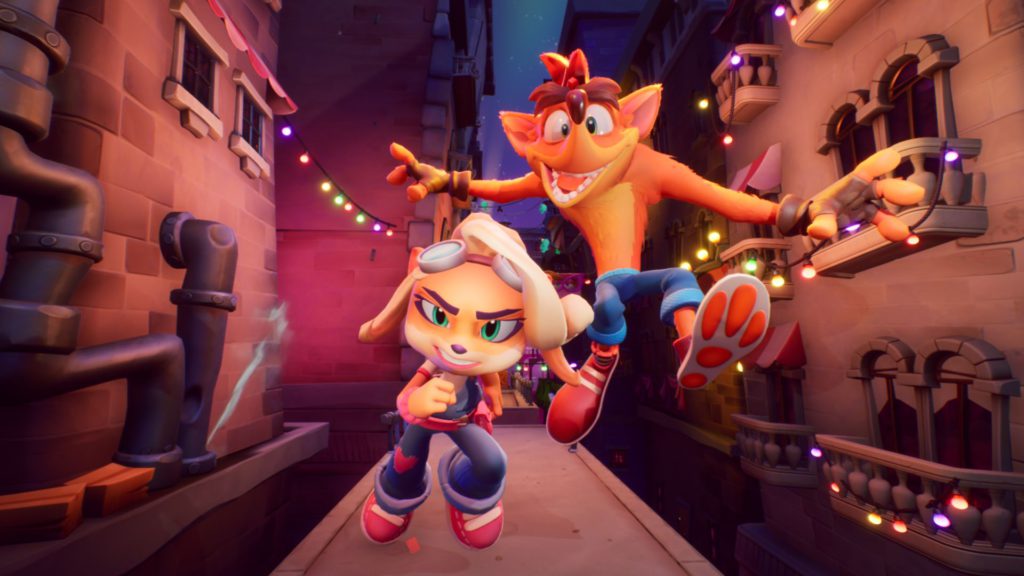 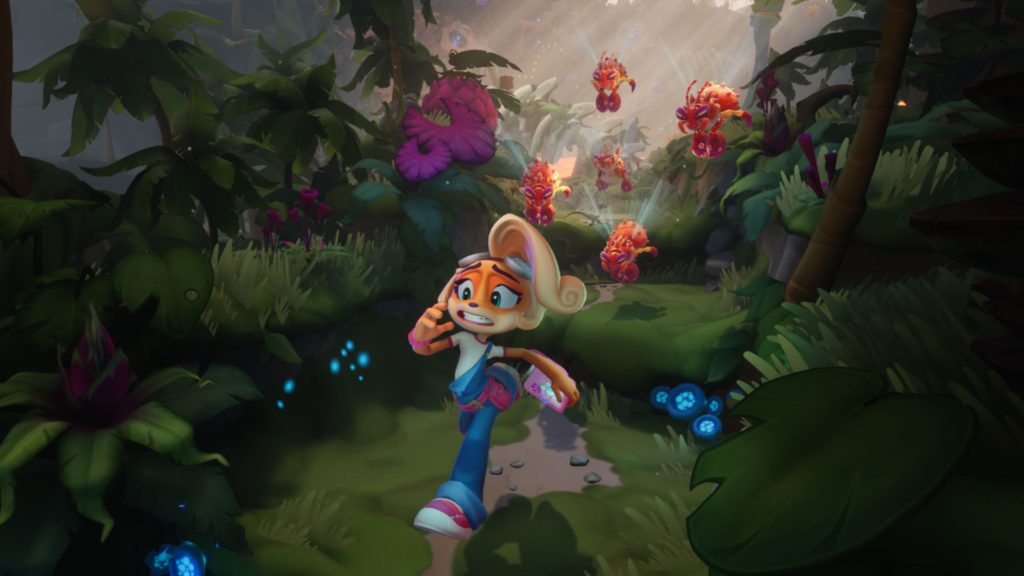 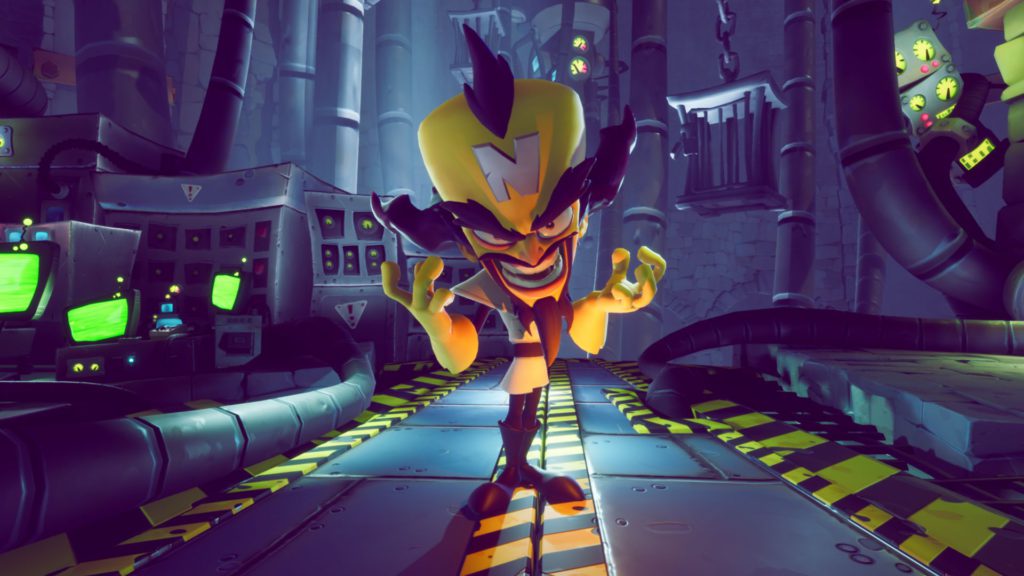 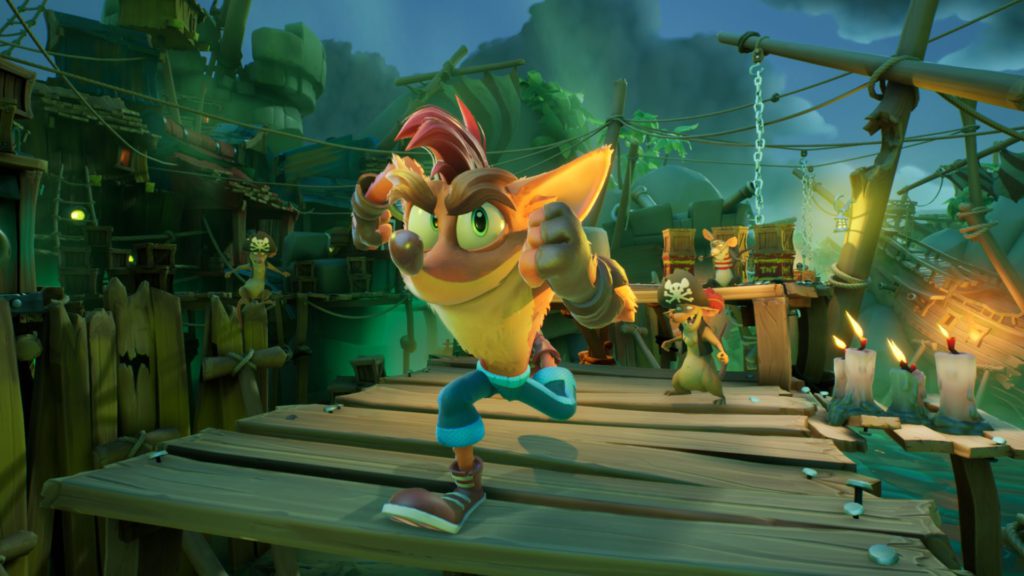