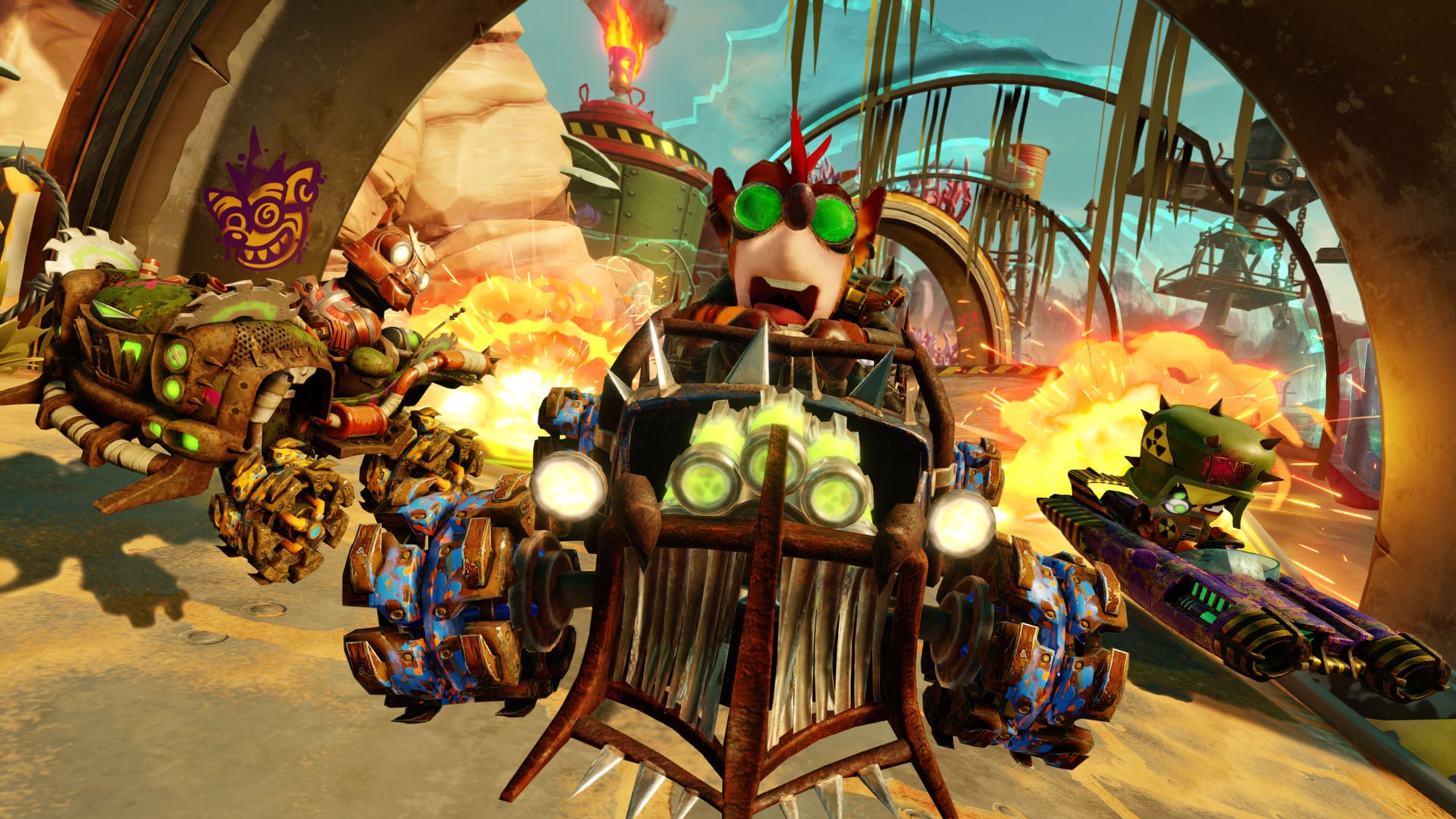 Welcome to the Rustland Grand Prix, the latest season for Crash™ Team Racing Nitro-Fueled. Outrun your opponents in this post-apocalyptic wasteland, where chaos reigns and only the boldest racers earn the spoils! Unlock new skins and karts to gear up for your rumble through an intense new track. Plus, fill your Nitro Gauge to earn a monstrous new character who’s fit for the setting. Lastly, fans might recognise Crash holding a special trophy this Grand Prix. In celebration of winning the Best Racing game at the 2019 Game Awards, Crash is showing off his newly acquired hardware on the title screen in game. See more specifics below about the Rustland Grand Prix:

The Rustland Grand Prix season is set to go live on January 17 at 9:00 AM AEDT. Make your opponents eat your dust in this post-apocalyptic melee!