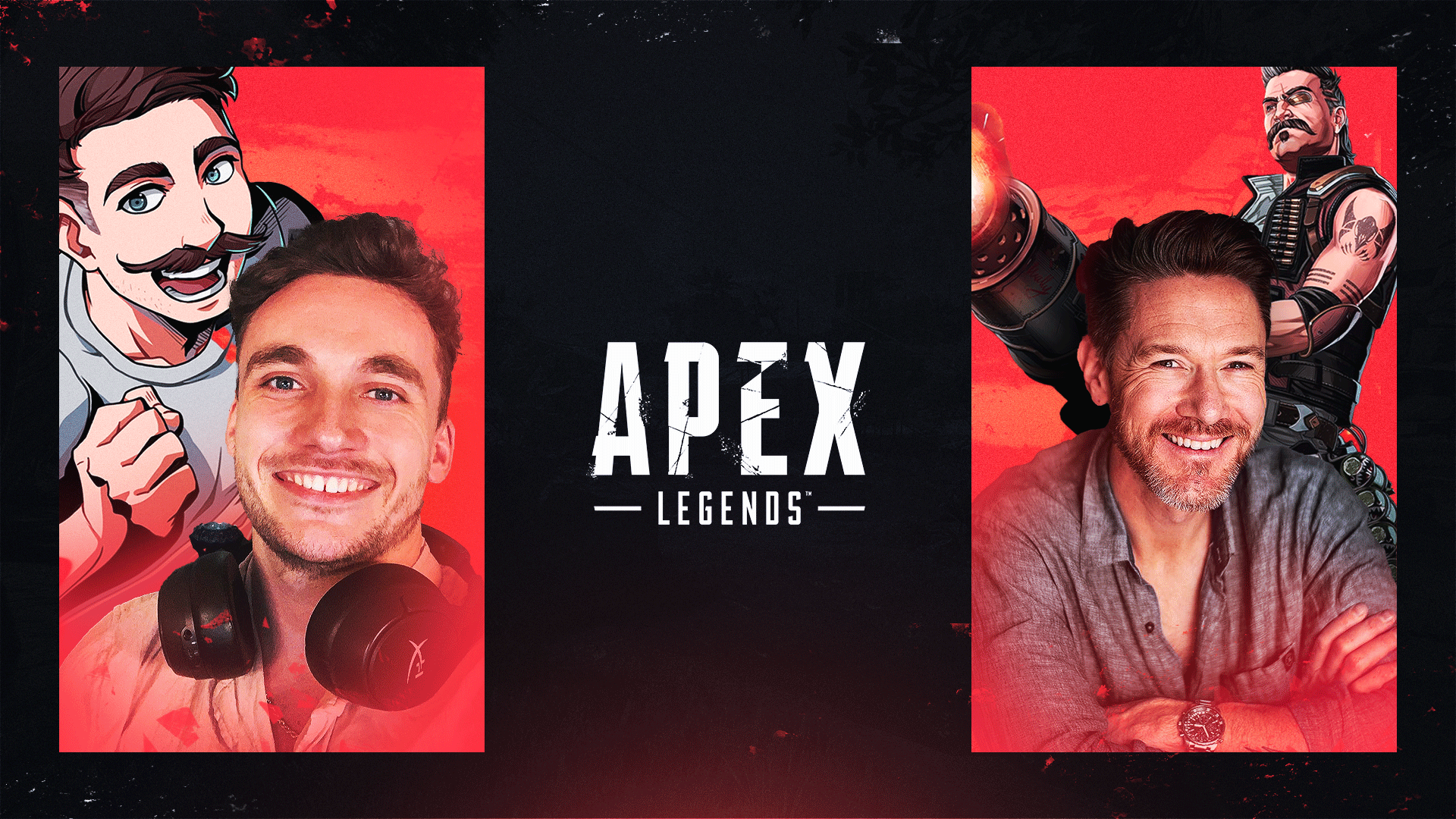 In celebration of EA Games’ Apex Legends arrival on Switch and the launch of Season 8, celebrity gamer Crayator caught up with Apex Legends voice actor Ben Prendergast to share their love of gaming from two different worlds on two different platforms.

Throughout the two hour live stream, hosted by Crayator, the team tested out Apex Legend’s first homegrown Australian character, Fuse, who is voiced by Ben Prendergast. This explosive new addition to the game’s Legends features a set of new abilities to challenge players, with apt names such as the Knuckle Cluster.

During the broadcast it became clear that Fuse and Ben shared more than just a striking resemblance and voice, with the actor’s joyous and laid back personality entertaining both viewers and Crayator throughout.

“When I read the characters’ lines, backstory and abilities, I couldn’t help but laugh,” said Pendergast, “To pair an offensive Legend, whose an explosive enthusiast, with an Australian accent just made perfect sense in my mind. I’m looking forward to confusing teammates with custom voice lines as I play”.

Dropping lines like “get my budgie smugglers in a twist” while preparing to dive into Kings Canyon with a Joy-Con controller, Ben and Crayator delved deep into the latest season updates from new weapons, map changes, and the long awaited debut of in-game vehicles.

Sharing his thoughts on the experience, Crayator was clear that he felt he scored more than a Champion title from the showcase, “pairing up with Ben has earned me more than bragging rights, it’s always something special to collaborate with a genuine champion of the industry, who has behind the scenes insights and a hilarious attitude to match”.

“it’s a lot more exciting than people realise. The opportunity for gamers to play together on different platforms is a big deal, and [it’s] just another positive step towards inclusivity and accessibility for our community.”

Apex Legends arrived on the Nintendo Switch on March 9, with the move allowing the game’s reach to expand massively, bringing in an entirely new crowd who typically don’t have access to high-end PCs. Encouraging a new level of inclusivity amongst consoles.

To support the release, Nintendo has also provided a handful of perks for anyone who plays the game on the Switch, including 30 free battle pass levels and a legendary Pathfinder skin.

Check out Apex Legends newest additions to the game, and download it for yourself, at www.ea.com/en-gb/games/apex-legends. You can rewatch the full broadcast on Crayator’s Twitch channel