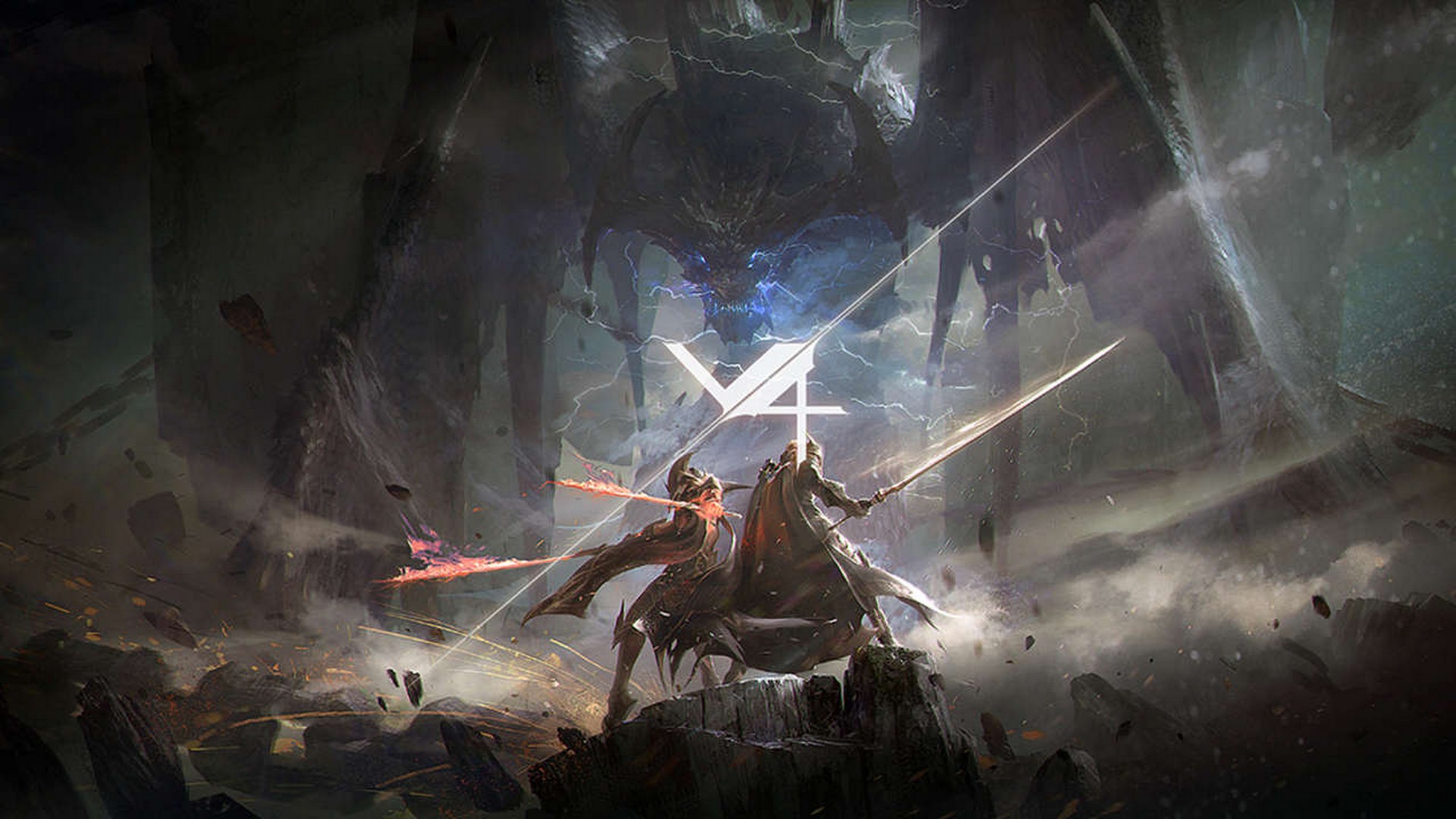 Nexon’s newest cross-platform MMORPG phenomenon, V4, launches on mobile and PC today. Powered by Unreal Engine 4, V4 challenges players to save Syllunas, a once paradisal land that is now being threatened by demonic forces led by the villainous Guardion and the once-mighty Scoria Knights.

Featuring six offence-focused classes including Enchantress, Slayer, Knight, Warlord, Gunslinger and BoomBlade, each class in V4 allows players the opportunity to deal maximum damage and destruction as they navigate through the adventure-packed environment. Forging powerful alliances, players will explore realms, and conquer the battlefield in action-filled real-time player versus player and player versus environment (PvPvE) experiences as they advance in the game.

Offering over 50 customisation options, personalise characters with lustrous weapons and armour to aid them in battle and unlock their true potential. With a player-driven marketplace, V4 invites players to experience an open world adventure that allows them to indulge in the immersive world of Syllunas at any time, at home or on the go, with players all across the world.

In celebration of V4’s grand launch, there will be many global events available. Players who login daily and meet certain conditions will acquire various launch rewards. Additionally, there will be a special guild event where guild players who join forces to defeat boss monsters together on the field, will be able to share rewards with other guild members.

V4 is now available globally with the exception of Korea, China, Japan and Taiwan. Visit https://www.nexon.com/v4/ and follow @V4Global on Twitter for the latest updates and information.