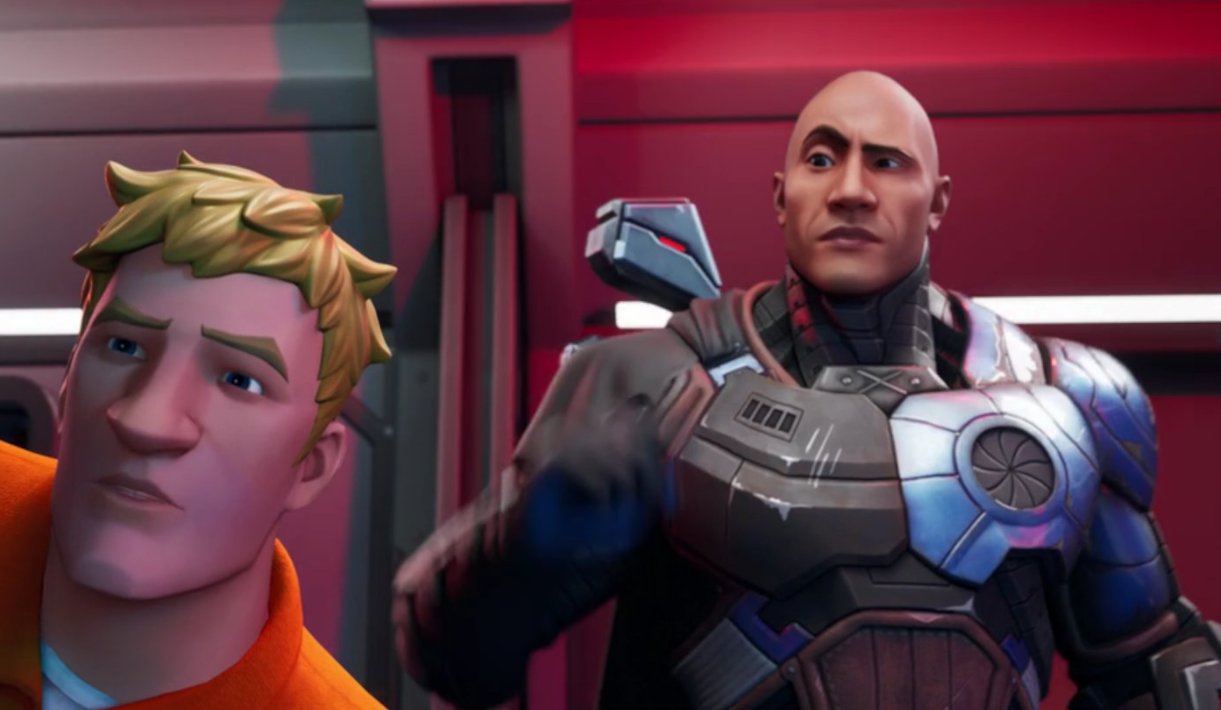 Not long ago, choosing between the newest PlayStation and Xbox systems came down to much more than money and personal choice. Players had to consider not just what worked best for them, but also which console their friends would be playing on. It sparked many heated debates over the years, tearing some friendship groups apart due to their inability to agree on a common system. Fortunately, things have changed.

Most new multi-platform games these days support crossplay, enabling people to play with their friends regardless of the system they’re using. Even better, developers have incorporated this capability into a number of older games. As a result, people seeking high-quality multiplayer games to play with their pals are really spoilt for choice. You can easily play online pokies at Ignition Casino with your friends regardless of the systems they are using.

It feels good when a game that didn’t initially support crossplay gets it in a later update. For those keeping track, that’s exactly what happened with Cold Iron Studios’ Aliens: Fireteam Elite, with the functionality being added almost a year after the game’s official release. Granted, for some, this may be too little, too late, but those who are still enjoying the game will undoubtedly see it as better late than never.

One suspects that there are a lot of people who fall into the latter category, as Aliens: Fireteam Elite is still a lot of fun. Players may come for the Xenomorphs, but they’ll stay for the insane gunfights and the game’s excellent job of establishing tension and suspense when the battlefield becomes quiet. That’s not to say the game is without flaws, but for fans of the franchise and high-quality third-person shooters, they should be easy to ignore.

Despite a significant drop in popularity since the beginning of 2021, Among Us remains one of the most popular multiplayer games on Steam. With new maps being released on a semi-regular basis and streamers continuing to support the title, that doesn’t appear to be changing anytime soon.

Respawn’s battle royale dominated the overcrowded sub-genre in 2019, delivering a polished experience with an element of strategy via team-based gameplay. Since then, the game has maintained its popularity, with over 100,000 concurrent players on Steam. However, when compared to the total user base of the game, this is an insignificant figure.

Apex Legends supports crossplay, and EA’s website explains how to get everything set up. Apex Legends also enables cross-progression across Steam and Origin accounts, however this is the extent of the capability. This means that if someone is playing a game on the Xbox One, their progress will not be carried over to the Nintendo Switch.

Love them or hate them, most people today consider Call of Duty games to be the greatest in the FPS genre. Surprisingly, Call of Duty: Modern Warfare 2’s single-player experience falls a little short, but the game’s multiplayer mode is every bit as exciting as fans have come to expect from the long-running series.

This is made even better by the fact that the game now supports full crossplay. Granted, this is now pretty much a given for a current Call of Duty release, but with so many other big-budget franchises, like FIFA, botching its crossplay support, it is something that should not be taken for granted.

Chivalry 2 was launched for current and last-gen consoles in June 2021, over a decade after Chivalry: Medieval Warfare on Windows. It’s a hack-and-slash action game, similar to its predecessor, with a strong focus on multiplayer gaming.

The game looks terrific, and combat has never felt more fluid, with enhancements found everywhere. Those wishing to play it on PC may be upset to hear that it’s an Epic exclusive, but for those who don’t mind or will be playing the game on console, it’s a fantastic multiplayer title with a lot to offer.