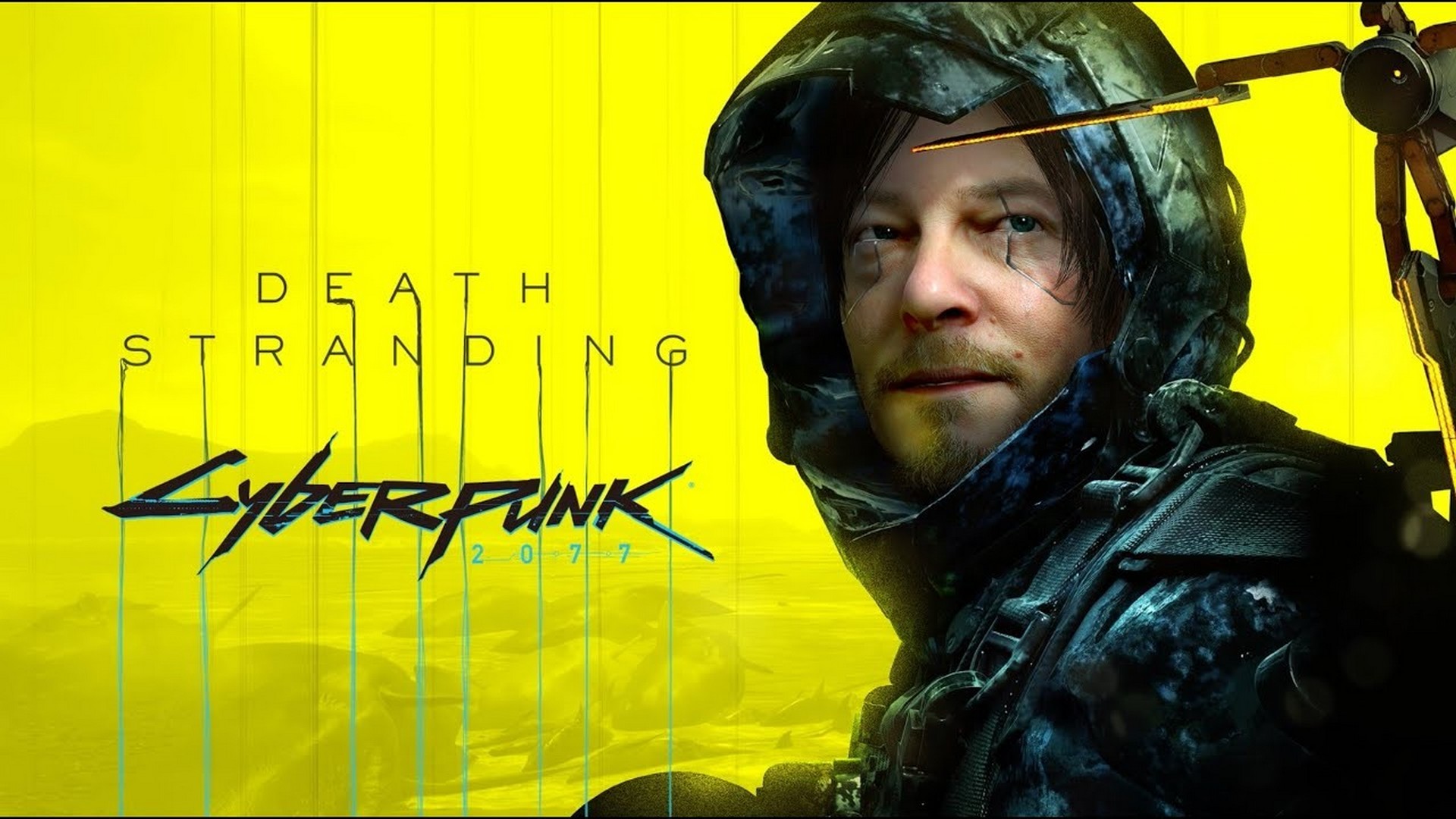 The crossover also introduces a new Hacking function that lets Sam Bridges target enemy machines and apply negative status effects. Players can now stop Mule sensor poles from activating for a period of time, stun enemy Odradeks, and even short out the electronics in Mule trucks to prevent them from moving.

DEATH STRANDING PC is now on sale for 50 percent off in the Humble Bundle Sale (Dec. 16 t0 Dec. 17). For only $49.97, players can trek into KOJIMA PRODUCTION’s masterpiece world, pick up a BB, and get to making deliveries across the game’s vast and beautiful landscapes.

CYBERPUNK 2077 is available now on PC, PS4, Xbox One and Stadia.