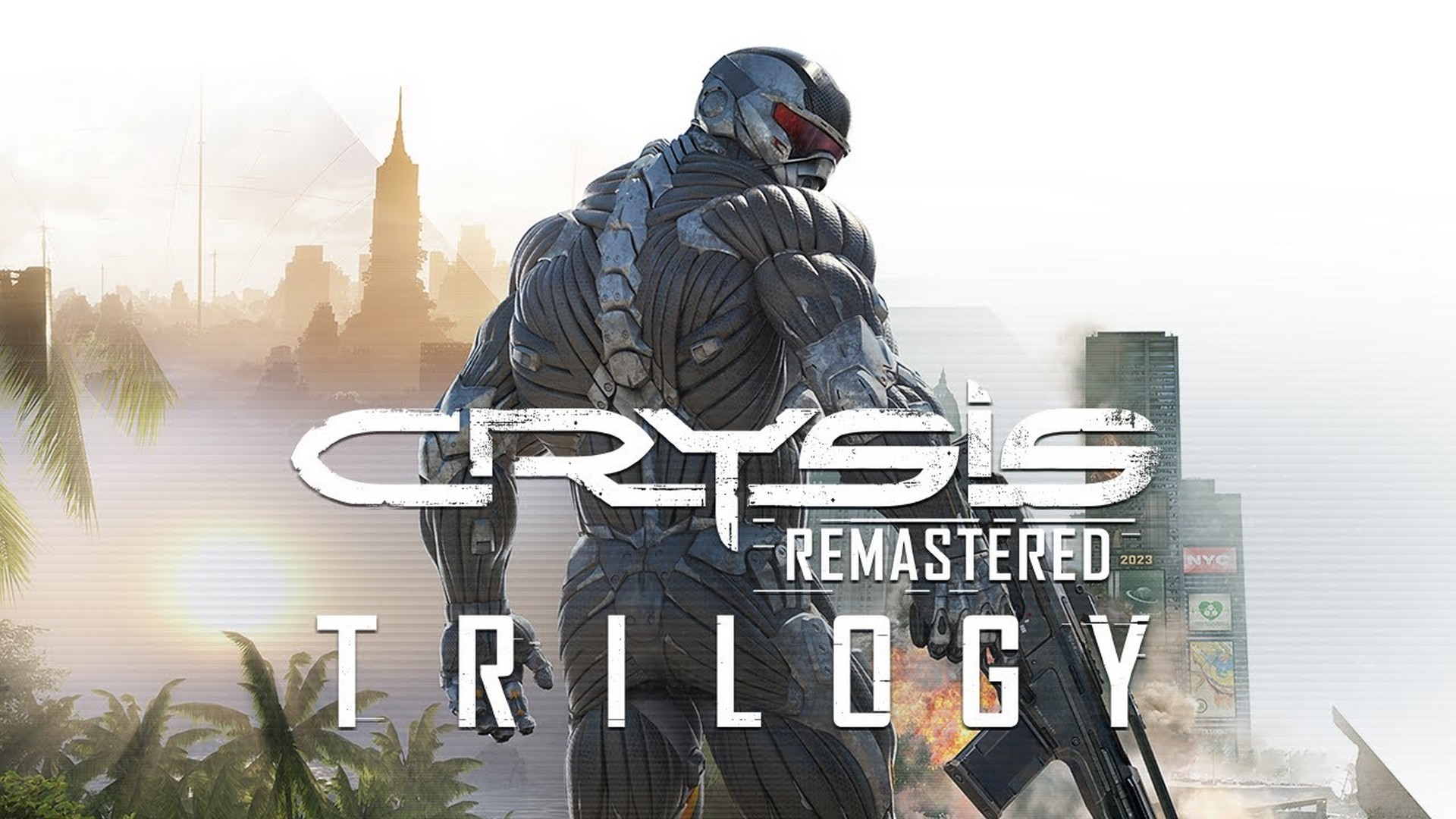 Crytek is delighted to announce that Crysis Remastered Trilogy, featuring the single-player remasters of Crysis, Crysis 2, and Crysis 3, launches today at Australian retailers. Each legendary game in this excellent value all-in-one collection has been optimised and enhanced to play faster and better than ever before.

Gamers can buy a physical copy of Crysis Remastered Trilogy at Australian retail for Xbox and PlayStation platforms, which includes an exclusive art card.

Crysis Remastered Trilogy features all the famous action-packed gameplay and thrilling battles in sandbox levels updated with improved lighting and visually enhanced characters, weapons, and environments, plus high-definition textures for crystal clear images. The remasters are optimised towards PC and next-generation consoles for substantial performance gains. For instance, the original games played at an average of 720p resolution and up to 30 FPS. The remasters for Xbox Series X, and PlayStation 5 play between 1080p and 4K at up to 60 FPS for beautiful, crisp gameplay.