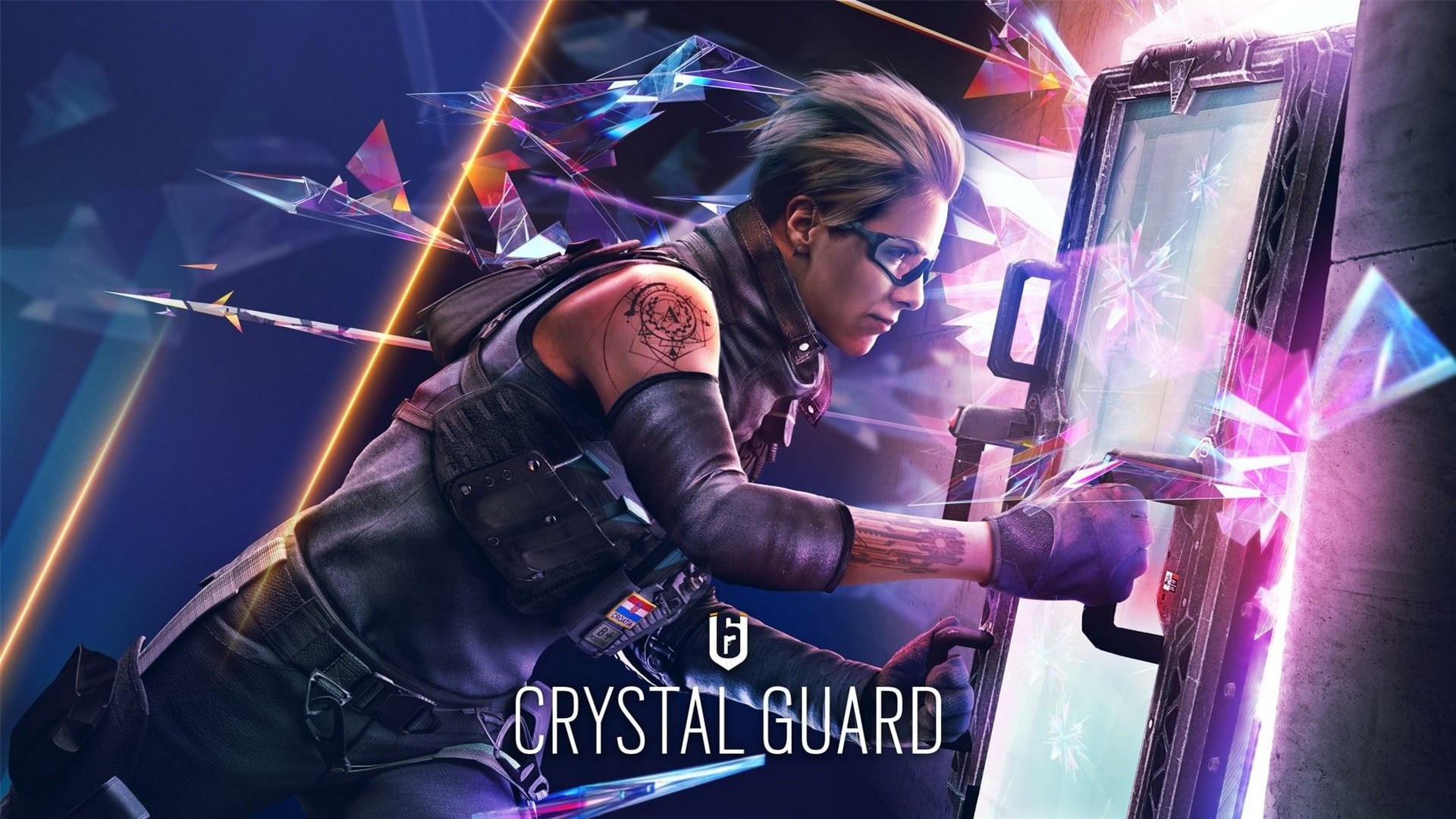 Today, Ubisoft® announced that Crystal Guard, the third season of Tom Clancy’s Rainbow Six Siege Year 6, is now available on PlayStation®4, PlayStation®5, the Xbox One family of consoles, Xbox Series X | S and Windows PC, including Ubisoft+, Ubisoft’s subscription service*. This new season brings innovations with the addition of the Croatian operator Osa, and the rework of the maps Bank, Coastline and Clubhouse. Additionally, players will be able to play Rainbow Six Siege and Crystal Guard for free from September 9 to September 13.

In Crystal Guard, players will discover a brand-new attacker: Osa, equipped with the Talon-8 shield, a deployable transparent shield that she can carry. Osa is armed with a 556xi or a PDW9 as a primary weapon and a PMM as a secondary weapon. In addition to the new operator, players will have access to the reworked maps Coastline, Bank and Clubhouse. These maps have had a few modifications such as closed windows, new alleys, more destructible walls, bomb site placement and more. Also, improvements have been made to the following operators: Finka, Sledge, Glaz, Iana, Twitch, IQ, Mute and Fuze among other updates.

In addition, Tom Clancy’s Rainbow Six Siege will be available for free from Thursday September 9 to Monday, September 13 on Playstation®4, Playstation®5**, Xbox One and Xbox Series X | S, and Windows PC via Epic Games, Steam and Ubisoft Connect. Players will also benefit from a discount up to 80% during this period, depending on the platform and version of the game. For more information, please visit: rainbow6.com/freeweekend.

Year 6 Season 3 comes with a brand-new Battle Pass, including 100 tiers and 133 rewards, available until November 24. For the first time, the Battle Pass introduces a new reward: Battle Point Boosters, which are consumables that boost Battle Point gain by 20% when used at any time. The Battle Pass includes a free and a Premium track available for 1200 R6 Credits. Owners of the Premium Battle Pass can play with Osa immediately and progress faster, while other players can unlock her with Renown or R6 Credits starting September 22. New seasonal content including the map reworks and operator updates are available right now for free and for all players.