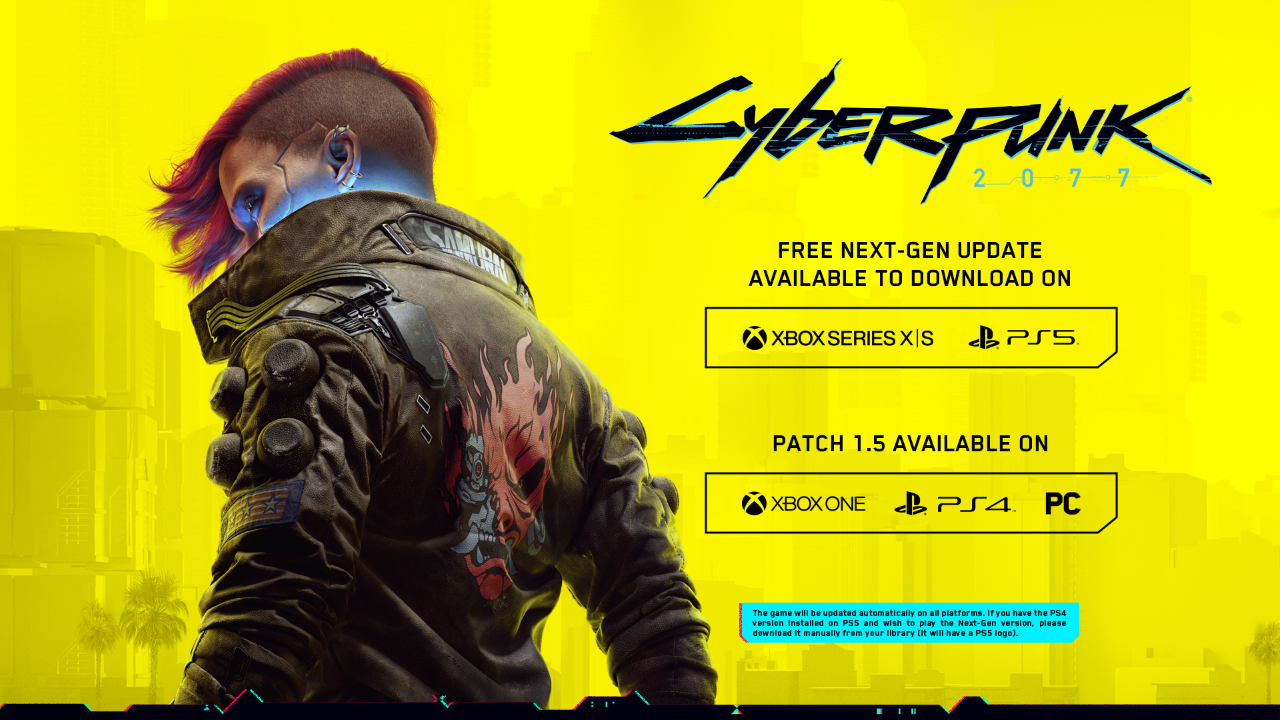 Cyberpunk 2077 has Patch 1.5 available now for console and PC along with next generation visual support for PlayStation 5 and Xbox Series X|S.

You can download the patch and next gen updates from PC Stores, PSN or Xbox Live. It is recommended for PlayStation 5 and Xbox Series X|S console owners that they delete their existing build and download the new version.

With Patch 1.5 — Next-Generation Update, Cyberpunk 2077 takes advantage of the additional power of the newest generation of console hardware, allowing for ray tracing features and 4K with dynamic scaling on Xbox Series X and PlayStation 5, faster loading times, and a variety of other visual and technical improvements. On PlayStation 5, the game will additionally utilize the DualSense controller’s adaptive triggers and haptic feedback functionalities.

The new update also comes equipped with a host of changes and improvements across all versions of Cyberpunk 2077. These range from further performance and stability optimizations, to tweaks to gameplay and economy, the open world of the game, map usage, along with new interactions for relationships and an overhauled Fixer system. Furthermore, new pieces of free additional content have also been introduced, including rentable apartments, new gear, character customization options, and more.

For the detailed overview of the patch and how to access it visit – https://cyberpunk.net/next-gen 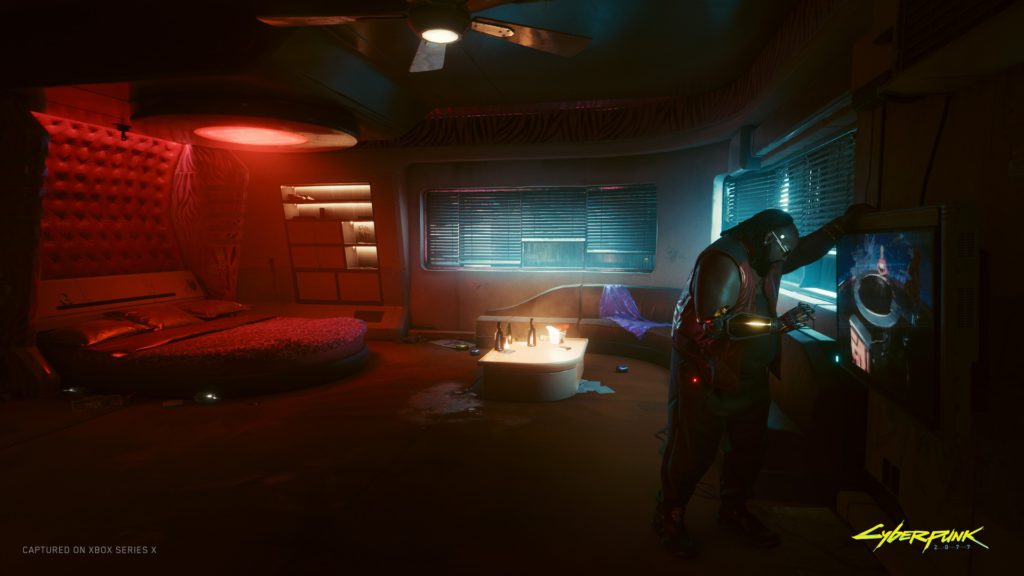 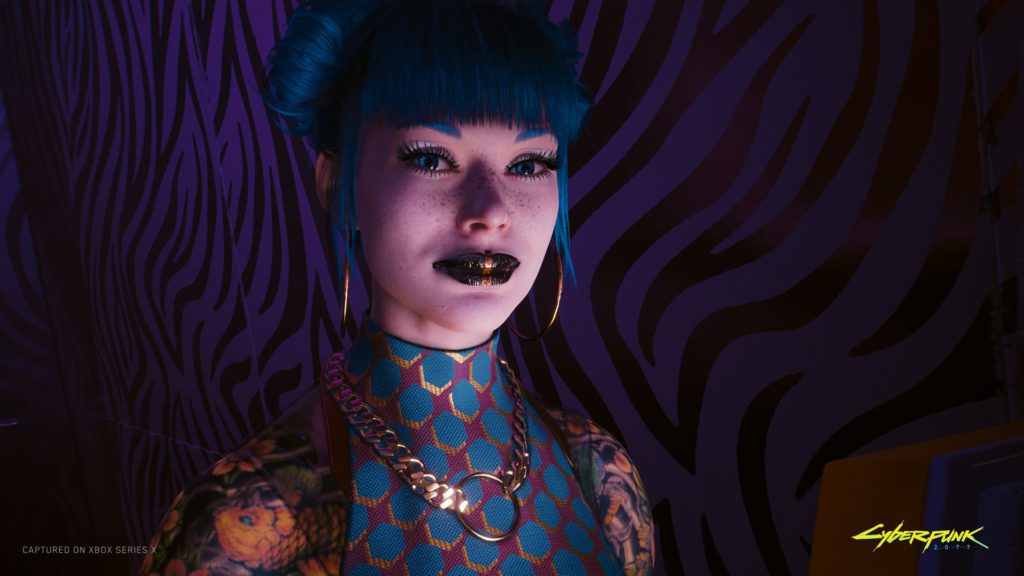 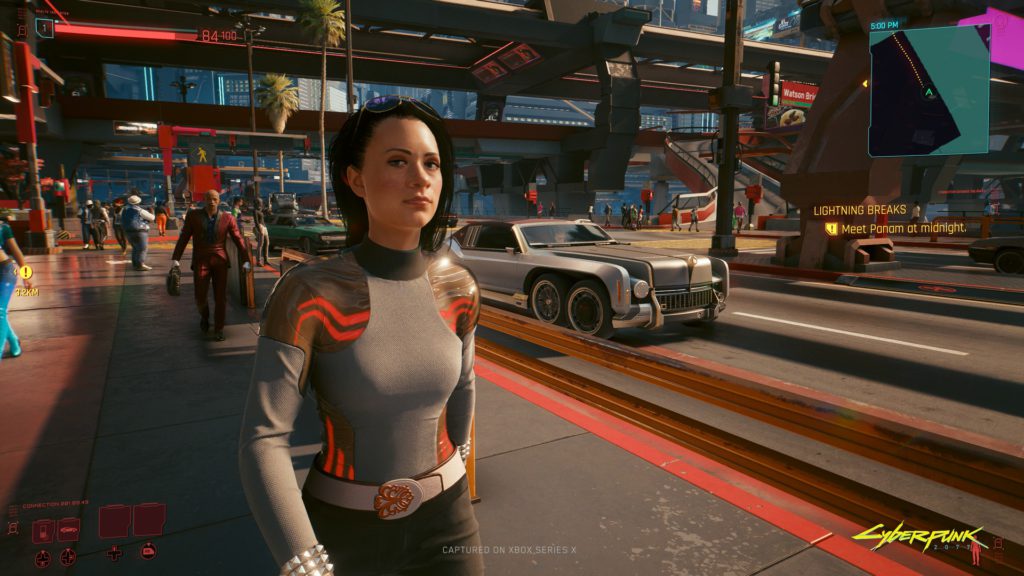 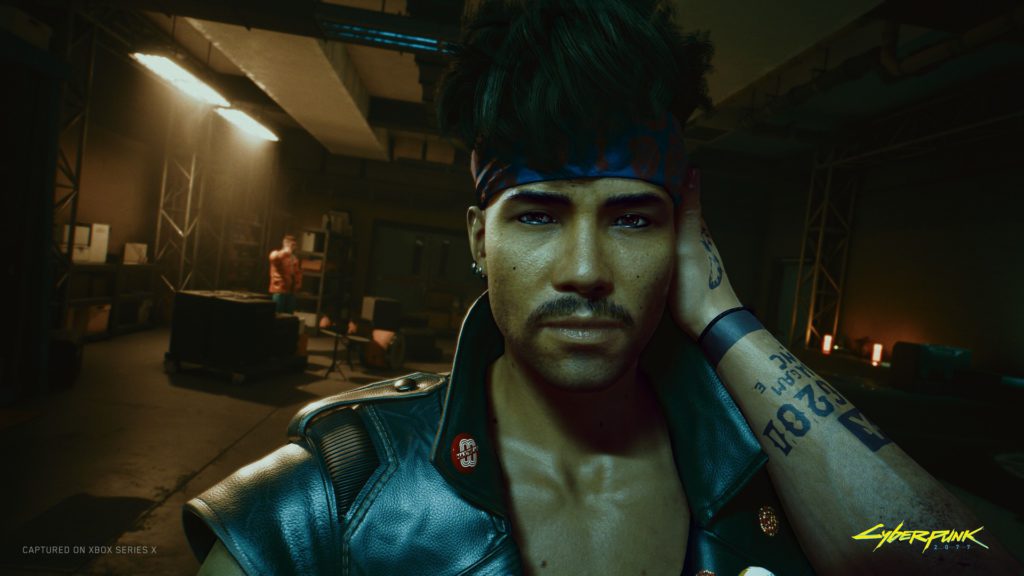 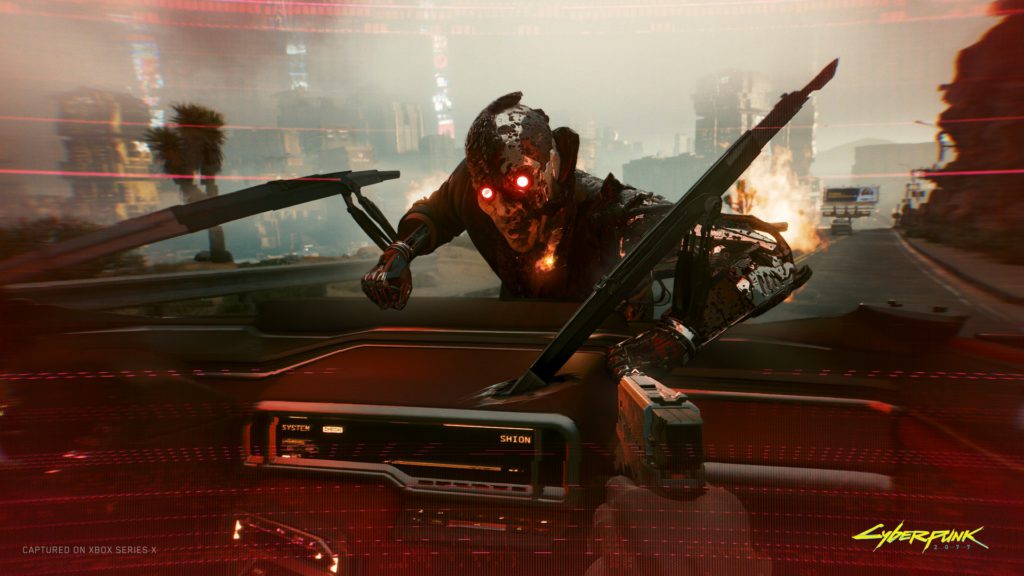 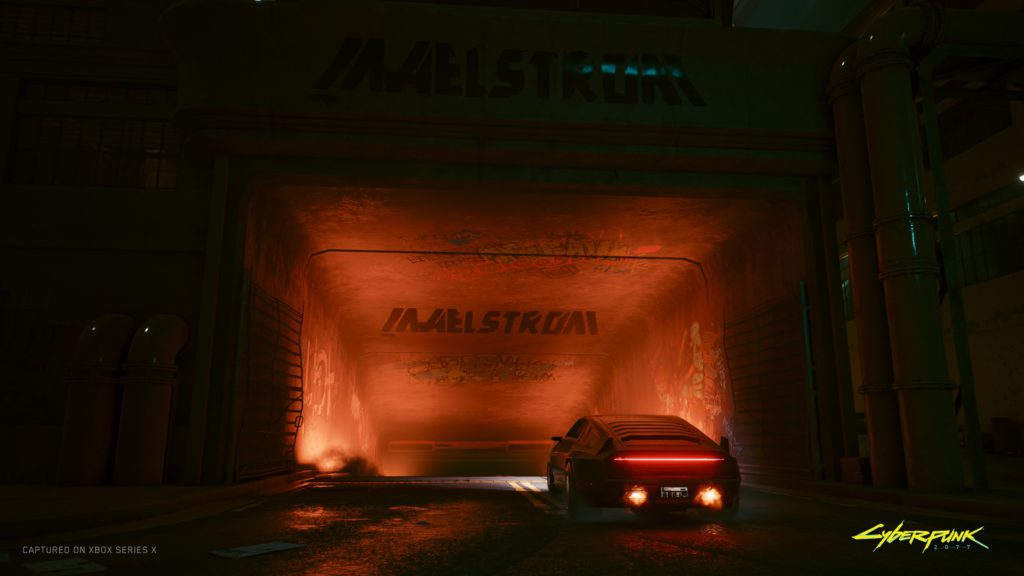 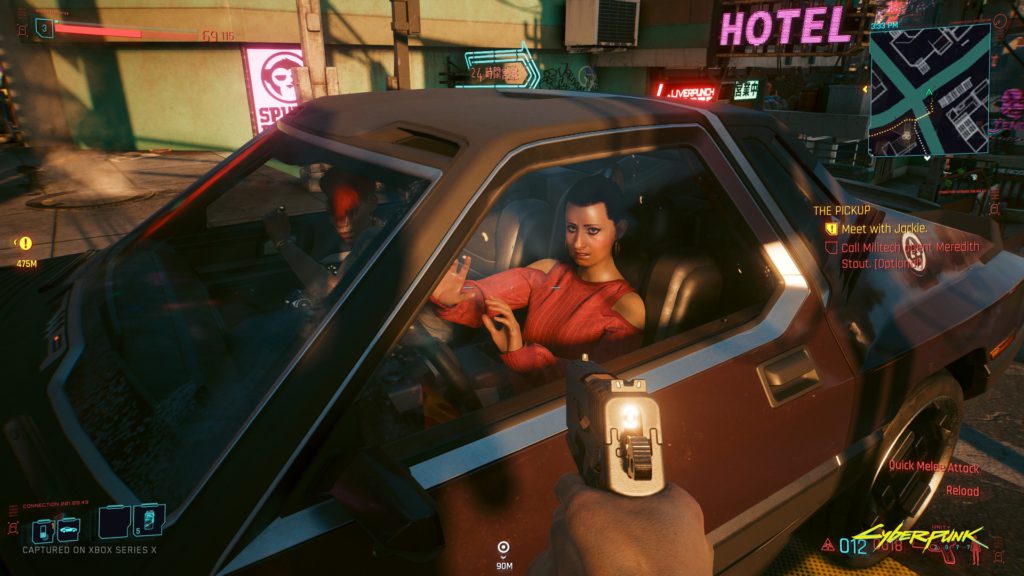 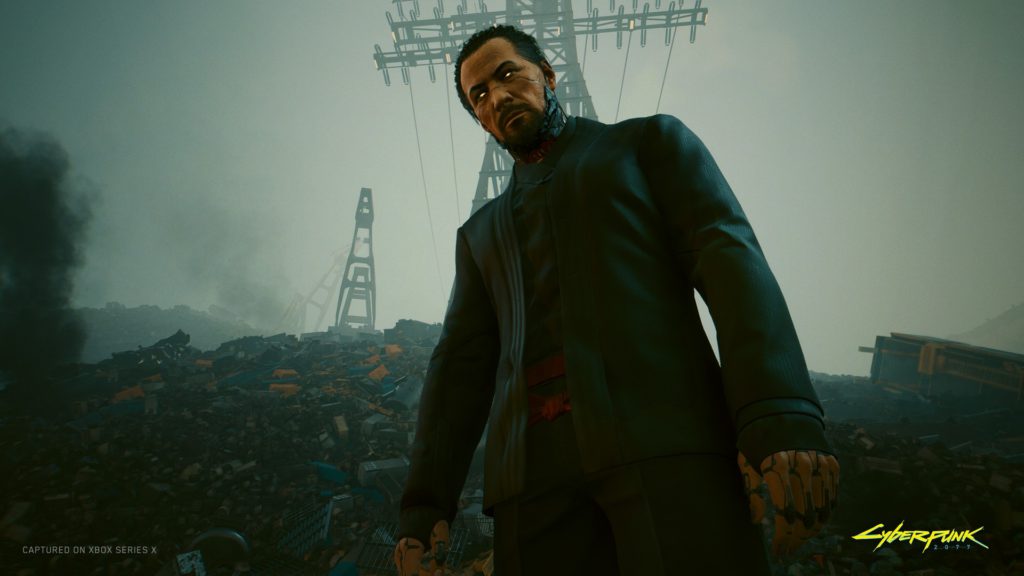 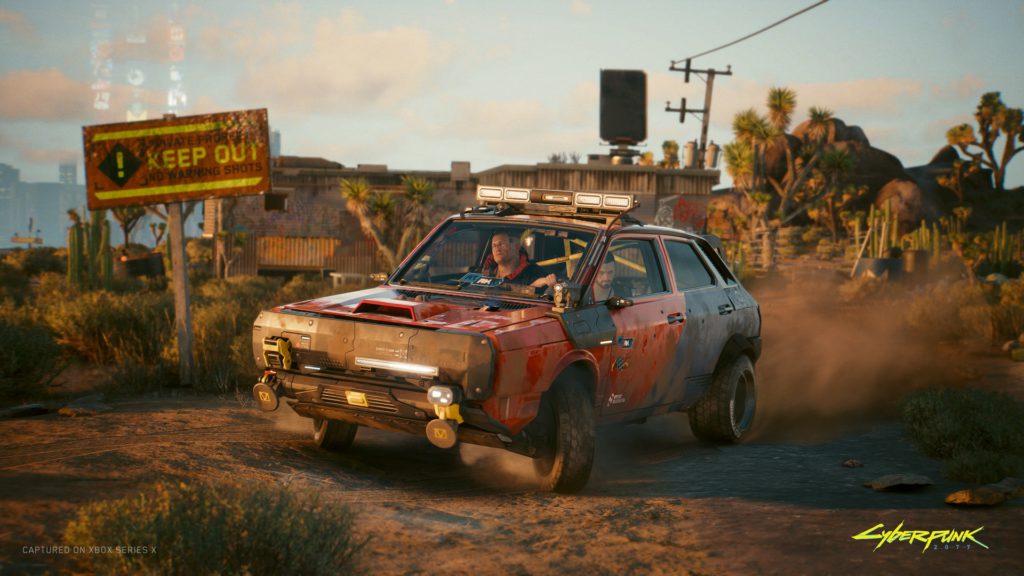 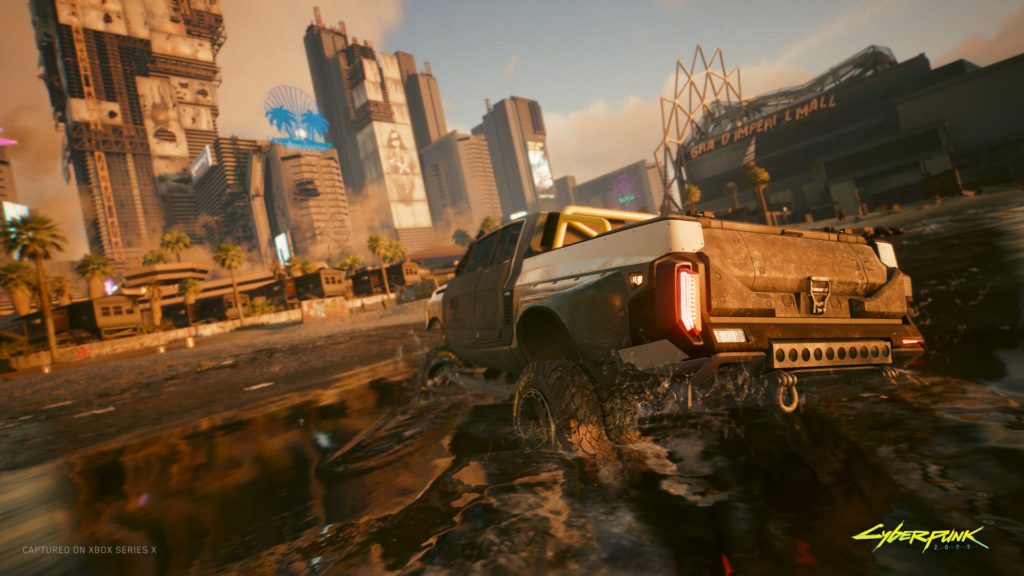 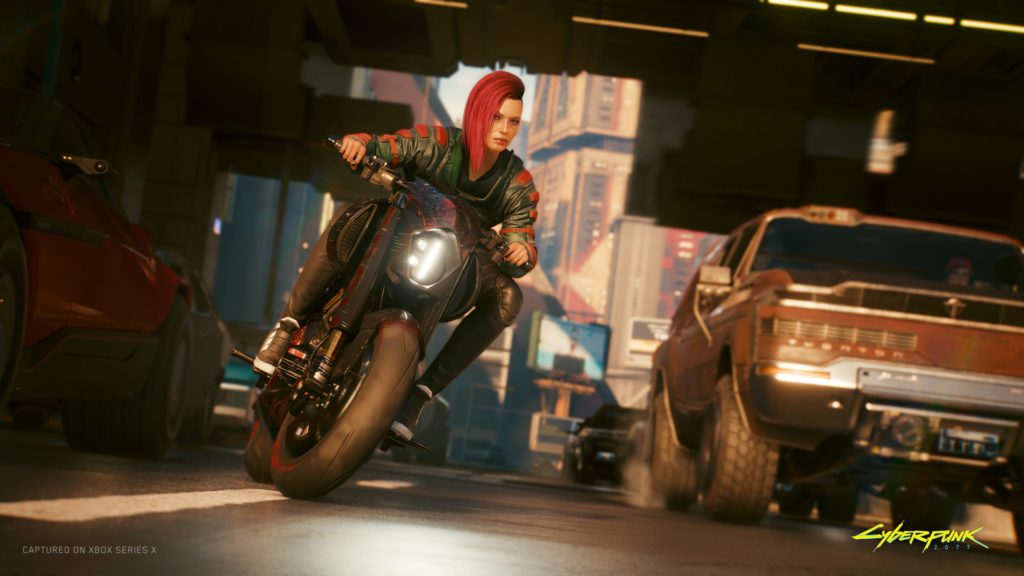 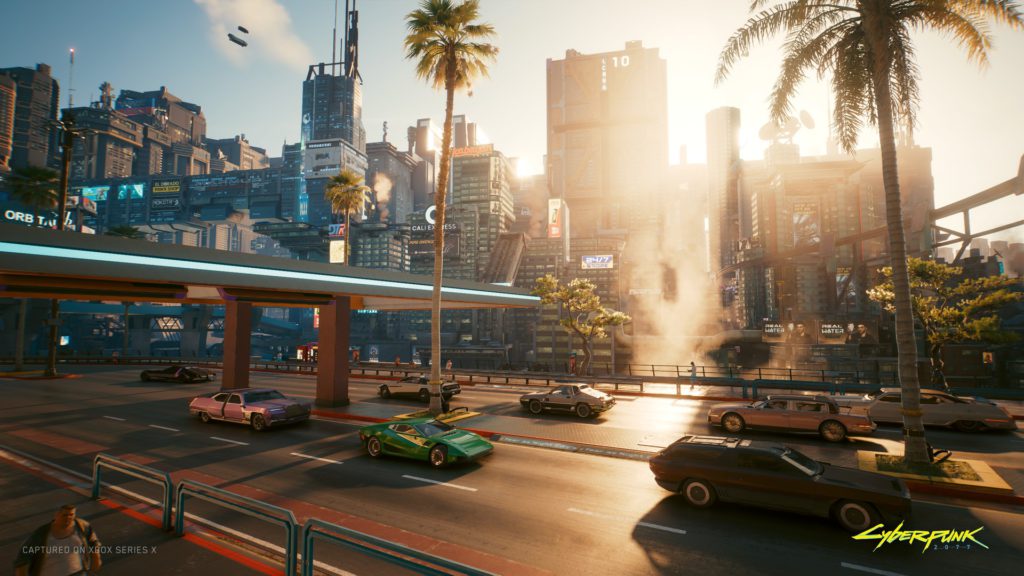 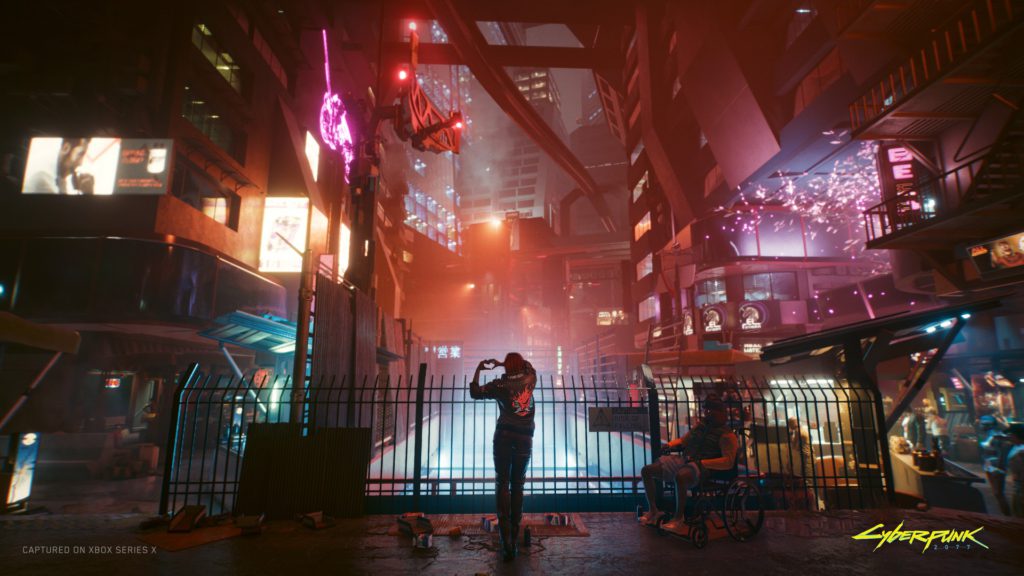 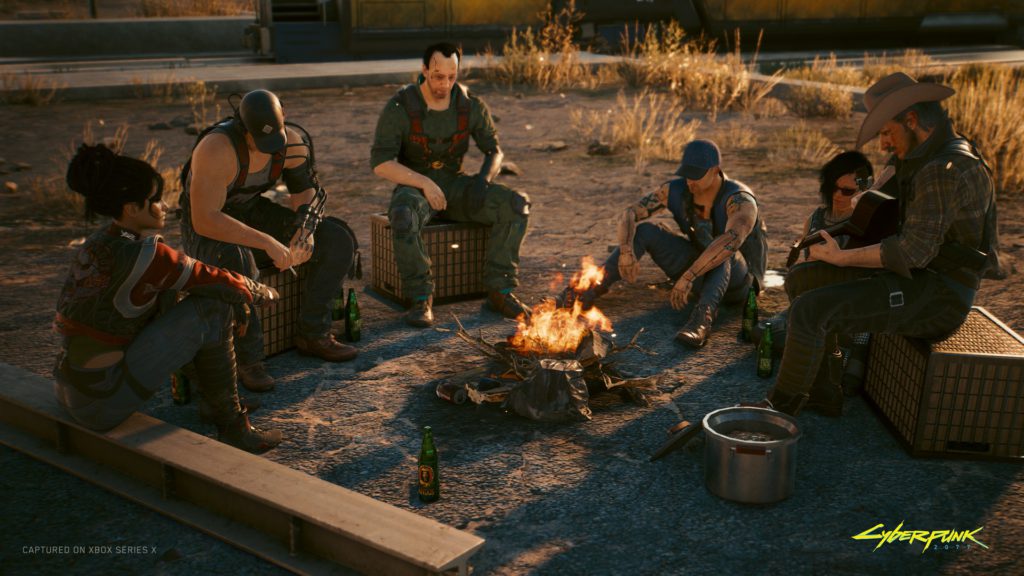 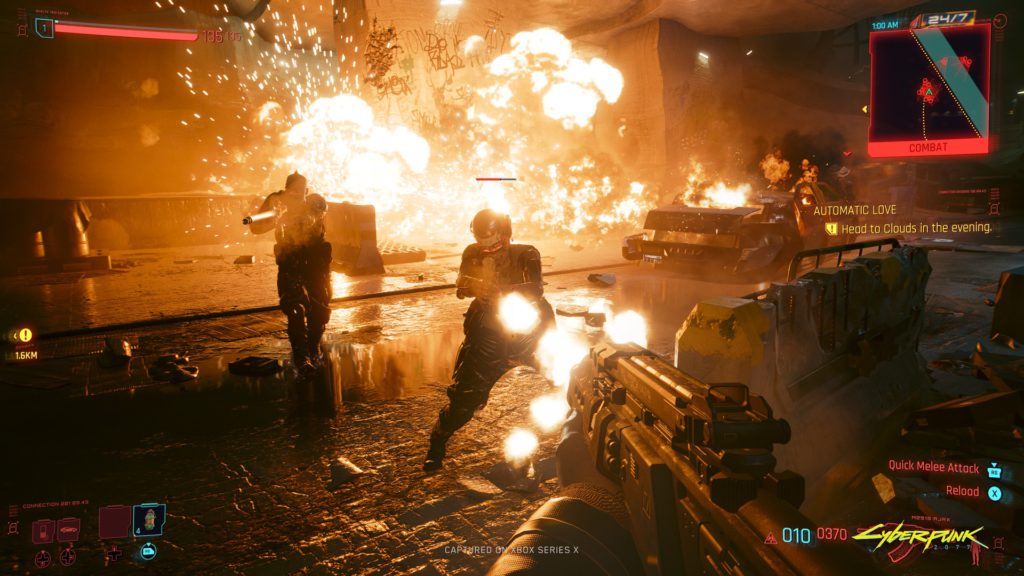