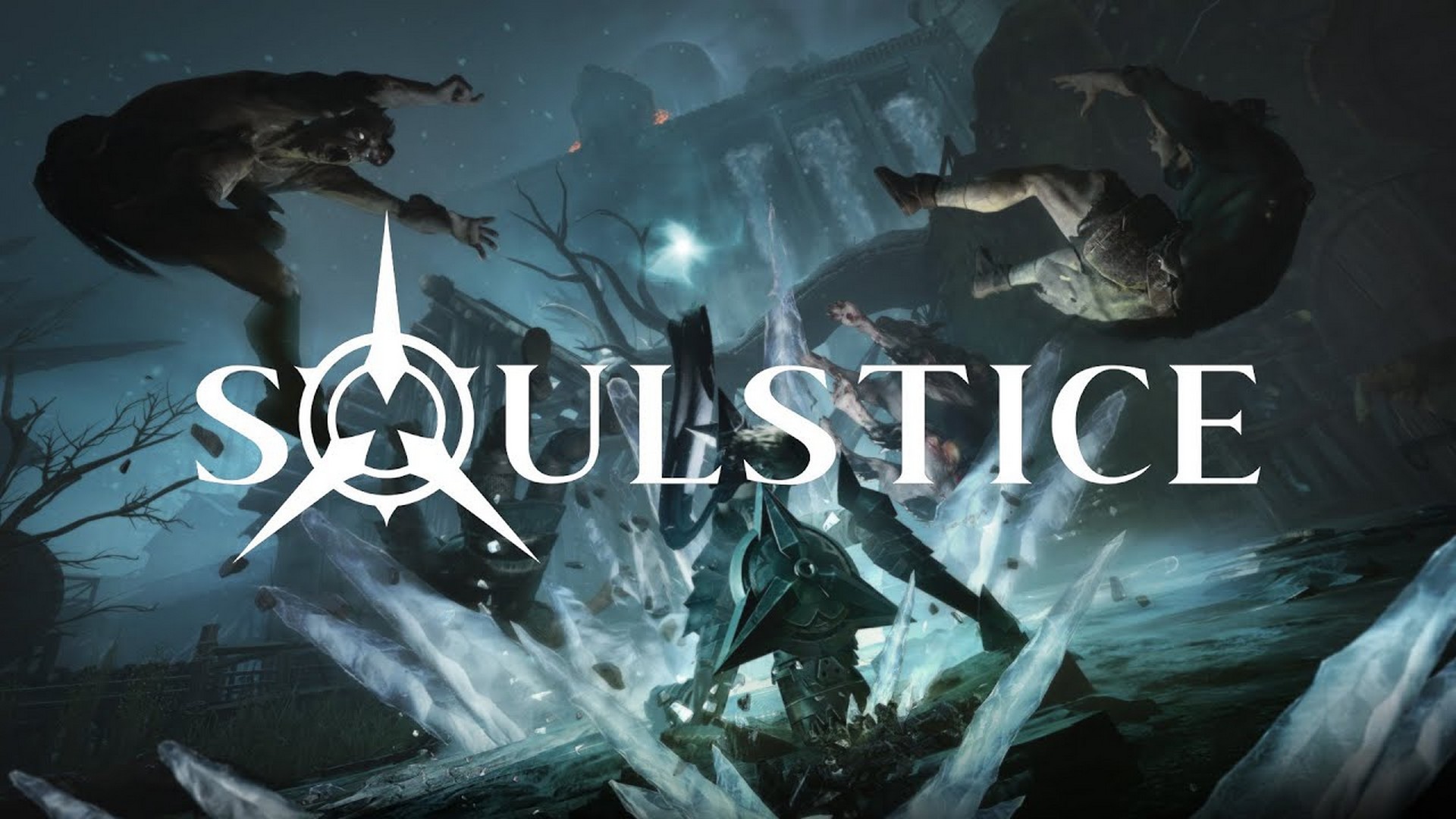 An all-new trailer showcasing Soulstice’s lightning-fast combat and striking visuals has also been released in support of the highly anticipated title.

The fantasy-inspired world of Soulstice will transport players to places filled with danger and beauty. As sisters Briar and Lute race toward a Tear in the sky that has formed high atop the city of Ilden, increasingly horrific beings known as the Spawn of Chaos continue to pour into their world from the other side of the Veil. Only a Chimera, a powerful living weapon born from the union of two souls, can oppose these vile and ravenous beings.

With an arsenal of weapons and customization options, Briar and Lute will have a near-endless array of stylish and creative ways to dispatch their enemies as they explore a city under siege. However, as the duo fight to reach the Tear above Ilden, their challenges will become greater and their surroundings more hostile and twisted.

To purchase Soulstice, visit the games website at www.soulsticegame.com. 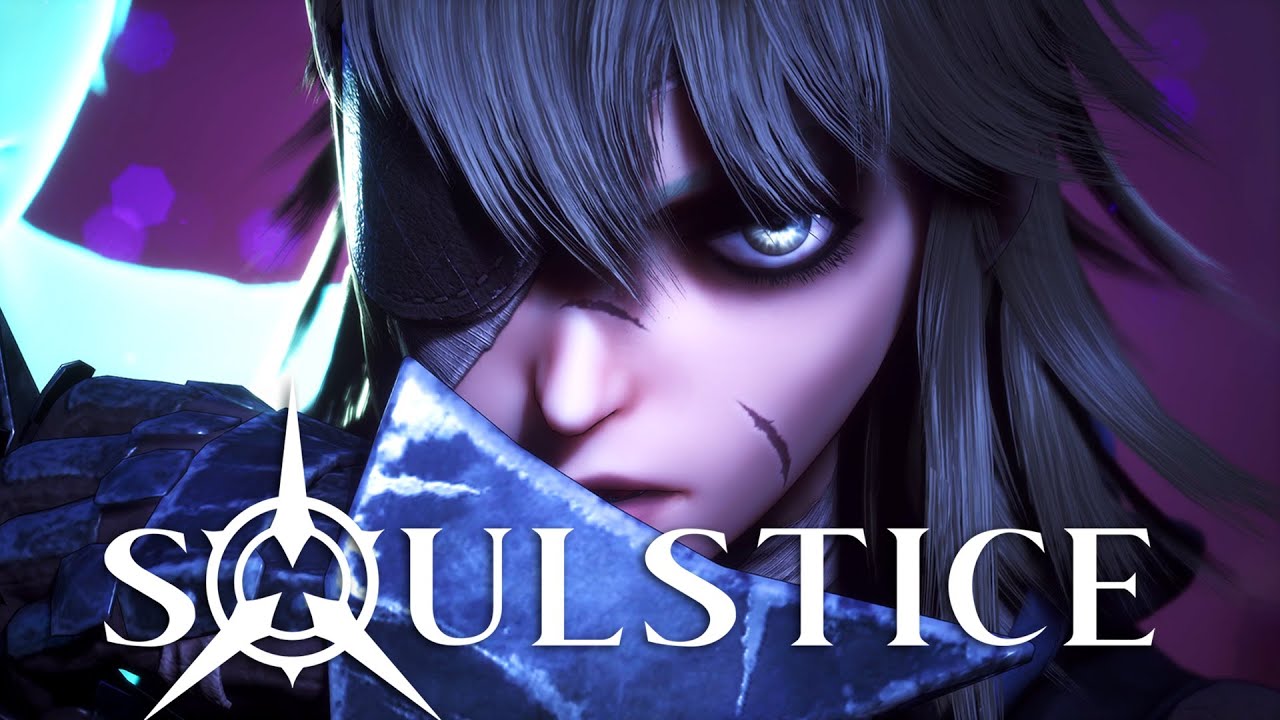