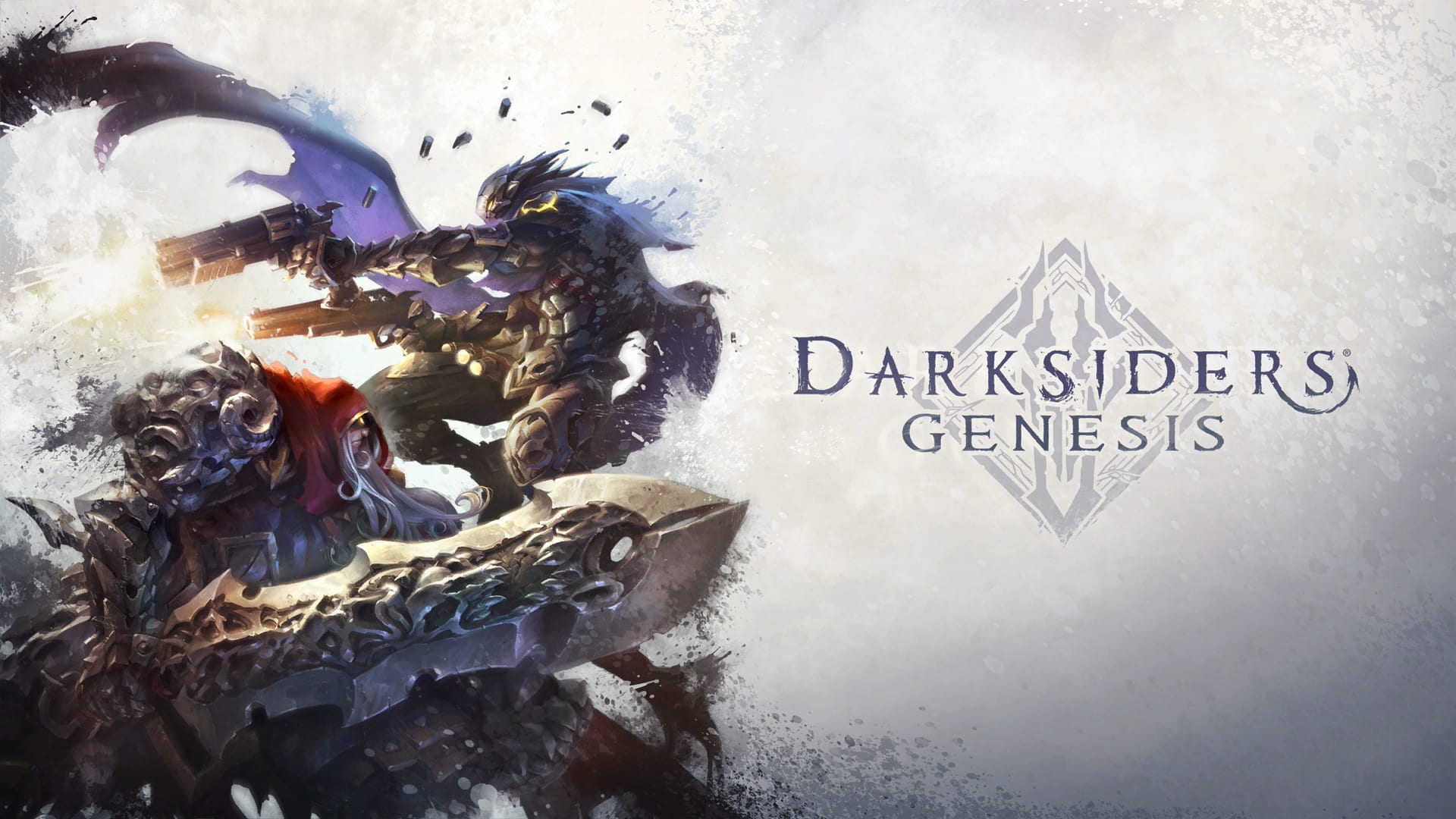 In Darksiders Genesis, STRIFE can battle alongside his brother and fellow horseman WAR in the first ever Darksiders two-player co-op mode. Solo players will be able to alternate between STRIFE and WAR on the fly, taking advantage of STRIFE’s ranged and WAR’s melee style attacks. In addition, gameplay includes combat atop both horsemen’s fabled steeds: RAMPAGE and MAYHEM. Darksiders Genesis also features the introduction of Creature Cores, a combat system that empowers players to customize their own upgrade system fueled by the enemies they defeat. #togetherthroughhell #GunsNHorses #notalone

Darksiders Genesis is available now on PlayStation®4, the Xbox® One and on Nintendo Switch™ in Australia & New Zealand.

Darksiders Genesis is an action/adventure that tears its way through Hell and back with guns blazing and swords swinging. Genesis gives players their first look at the world of DARKSIDERS before the events of the original game. Furthermore, it introduces the fourth and last horseman STRIFE, as well as Co-op gameplay for the first time in the history of the franchise.