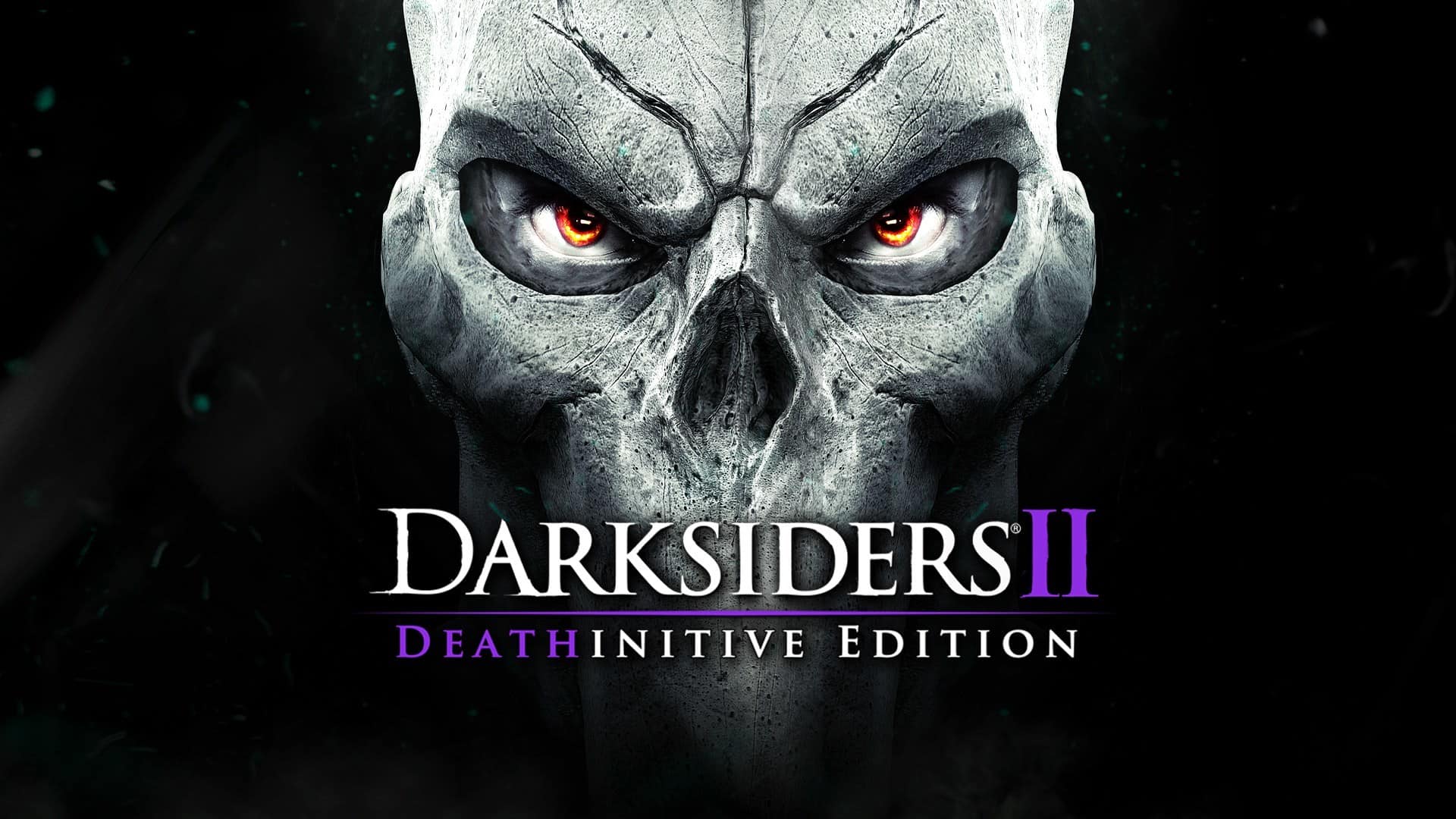 The war between Heaven and Hell is already menacing Earth. Awakened by the End of Days, Death, the second Horseman of the Apocalypse, is embarking on a quest to save the Earth and to redeem his brother’s name. Experience the story of the Horseman in the Mask on September 26th on Nintendo Switch™!

Darksiders II Deathinitive Edition is already available for PC and consoles, and will be out on Nintendo Switch™ on September 26th for an SRP of £26.99 | €29.99, both digitally and in retail stores.