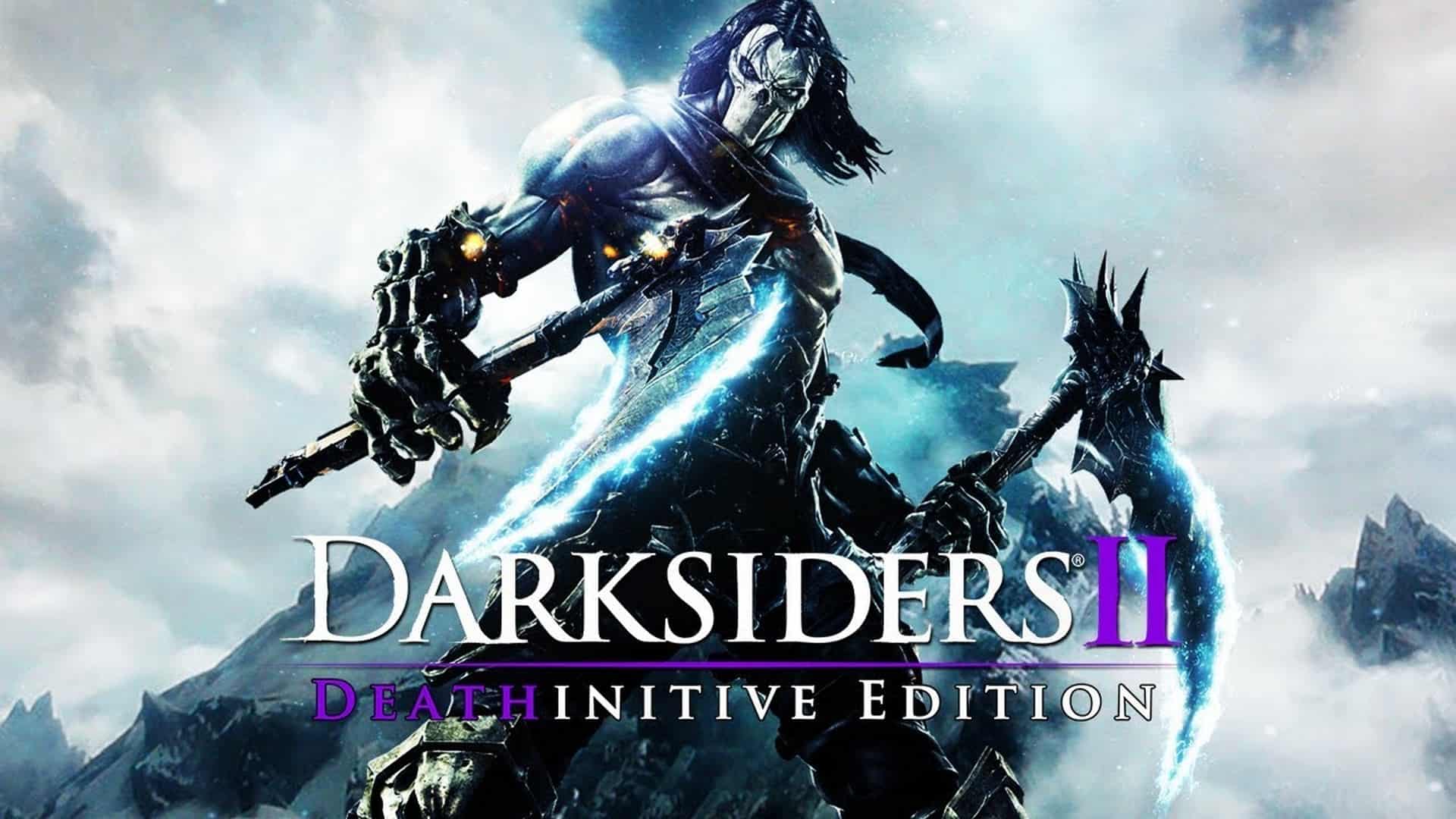 Everybody has their best side. Death has 12.

Darksiders II Deathinitive Edition is already available for PC and consoles, and out now on Nintendo Switch™ for an SRP of $29.99 | £26.99 | €29.99, both digitally and in retail stores.

Become the terrifying force which everything fears but nothing can escape. Awakened by the End of Days, Death, the most feared of the legendary Four Horsemen embarks on a quest to redeem his brother’s name. Along the way, the Horseman discovers that an ancient grudge may threaten all of Creation. Death lives!