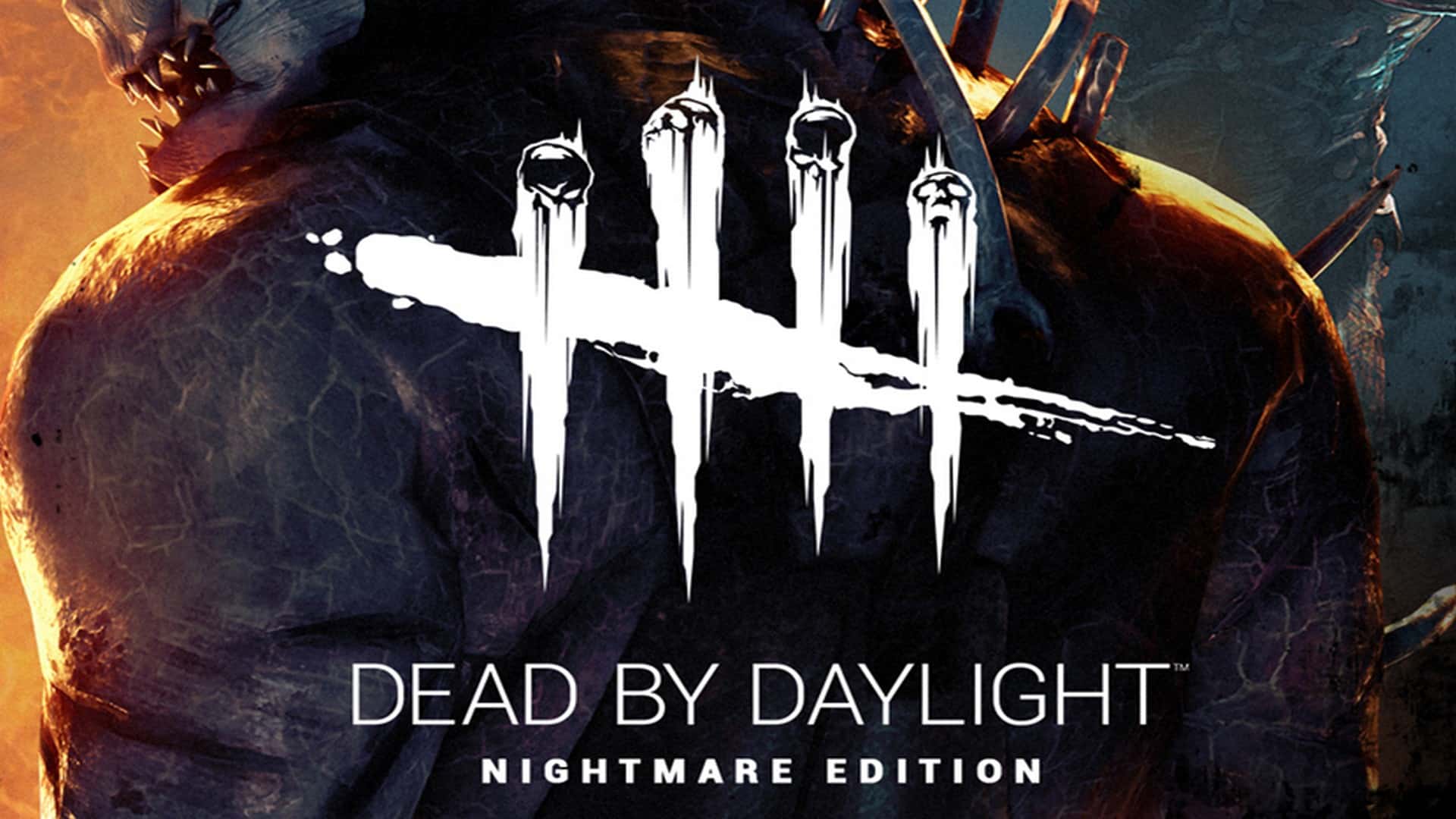 Complete Feature Highlights of Dead by Daylight™ Nightmare Edition Include:

Dead by Daylight is the hottest modern-day horror franchise with a global player base. In Dead by Daylight, players find themselves in a mind-bending hunt between a brutal killer and four survivors. Experience a deadly game of cat and mouse with two styles of gameplay—as a survivor, from a third-person perspective; or the killer, in first-person perspective. Survivors can work together or act alone using their situational awareness, while killers are on the hunt, focused on their prey.