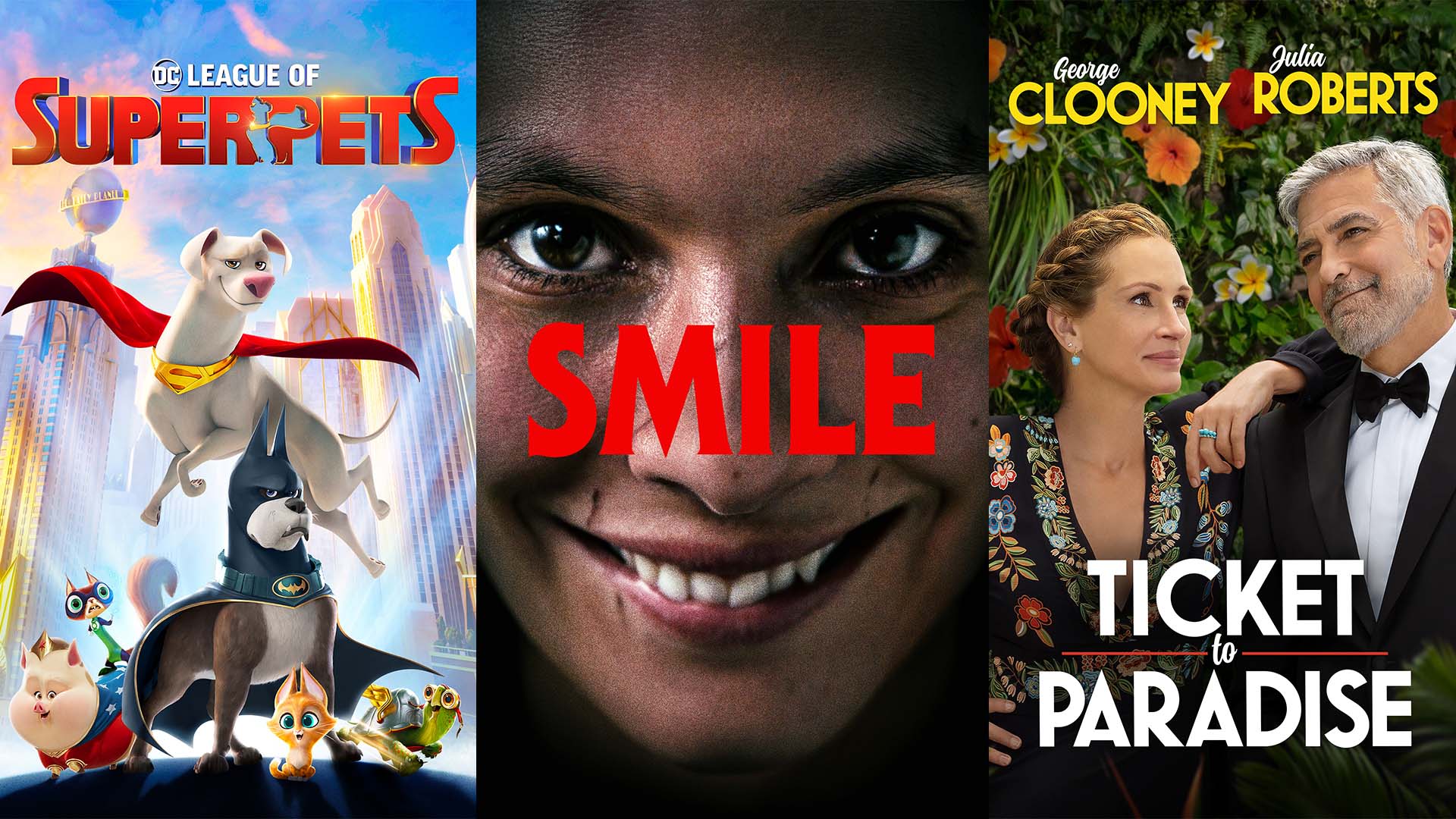 Kick off summer and the school holiday season in style with movies fresh from the cinema, watching them the way they were intended – no pre-rolls, no pop-ups, no interruptions. No need to fret about how to keep your family or yourself entertained when you want a virtual escape. From thrillers to children’s movies to funny films, you’re spoiled for choice. Skip the endless scrolling through multiple streaming services – kick back, relax and rent or buy a movie from the comfort of your home.

Glide into holiday mode with the romantic comedy, Ticket to Paradise. Starring Julia Roberts and George Clooney, the movie follows the pair in their race to Bali to stop their daughter’s wedding. As they work together to sabotage the weekend, the bickering duo find themselves rekindling their old flame.

If you have been searching for your next TV show to binge, House of Dragons: Season 1 follows the journey of two siblings after the death of their father, fighting for the throne and causing a civil war known as the Dance of the Dragons.

An action-packed distraction from holiday stress, The Woman King features an all-female group of warriors set out to protect the African kingdom of Dahomey with skills of fierceness unlike anything the world has ever seen.

The adrenaline-fueled thriller Summit Fever tells the story of a young mountain climber who is lured to the Alps by his friend to help him conquer the ‘Big Three’, deciding to ascend the final peak despite prior casualties and unaware of a deadly storm brewing.

Need to keep the kids entertained? Paws of Fury: The Legend of Hank sees a down-on-his luck hound in a town full of cats who need a hero to defend them, with the voices of Samuel L. Jackson, Michael Cera and Ricky Gervais. Another animated film starring iconic duo Dwayne Johnson and Kevin Hart, DC League of Super Pets follows Superdog Krypto as he tries to rescue Superman and the rest of the league.

Throughout November we saw Nope top the charts as the most purchased movie in Australia, proving the continued appetite for the freshest blockbusters straight after their cinema release. The full top 10 titles listed below.

Available across a variety of digital platforms including the Apple TV app, Google TV, Fetch, Foxtel Store, iTunes, Amazon Prime Video, Telstra TV Box Office, YouTube and Microsoft Store, these top tier titles are dropping throughout the month of December. Watch from the comfort of your couch, without advertisements.

Here’s the selection of titles available to rent or buy in December: 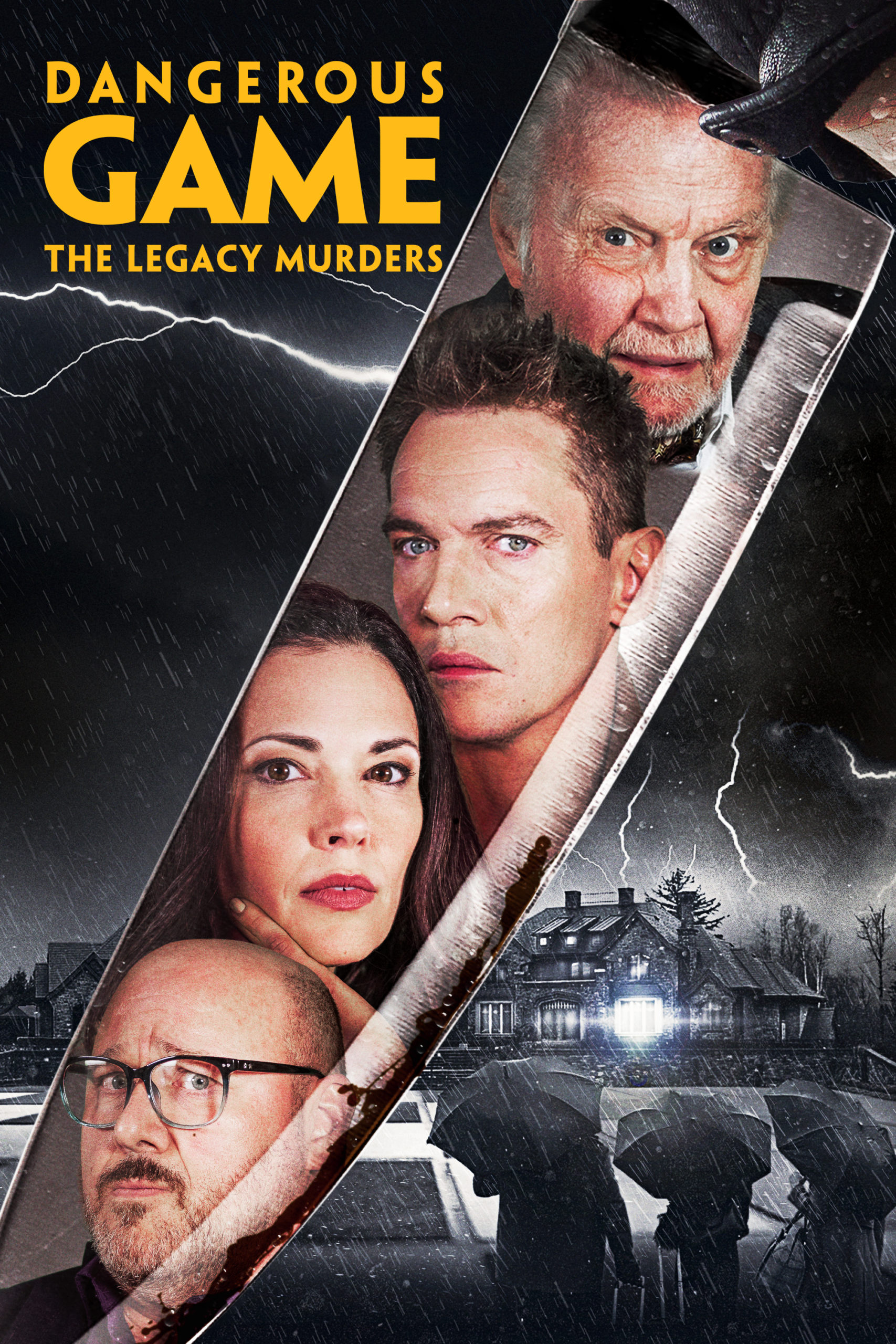 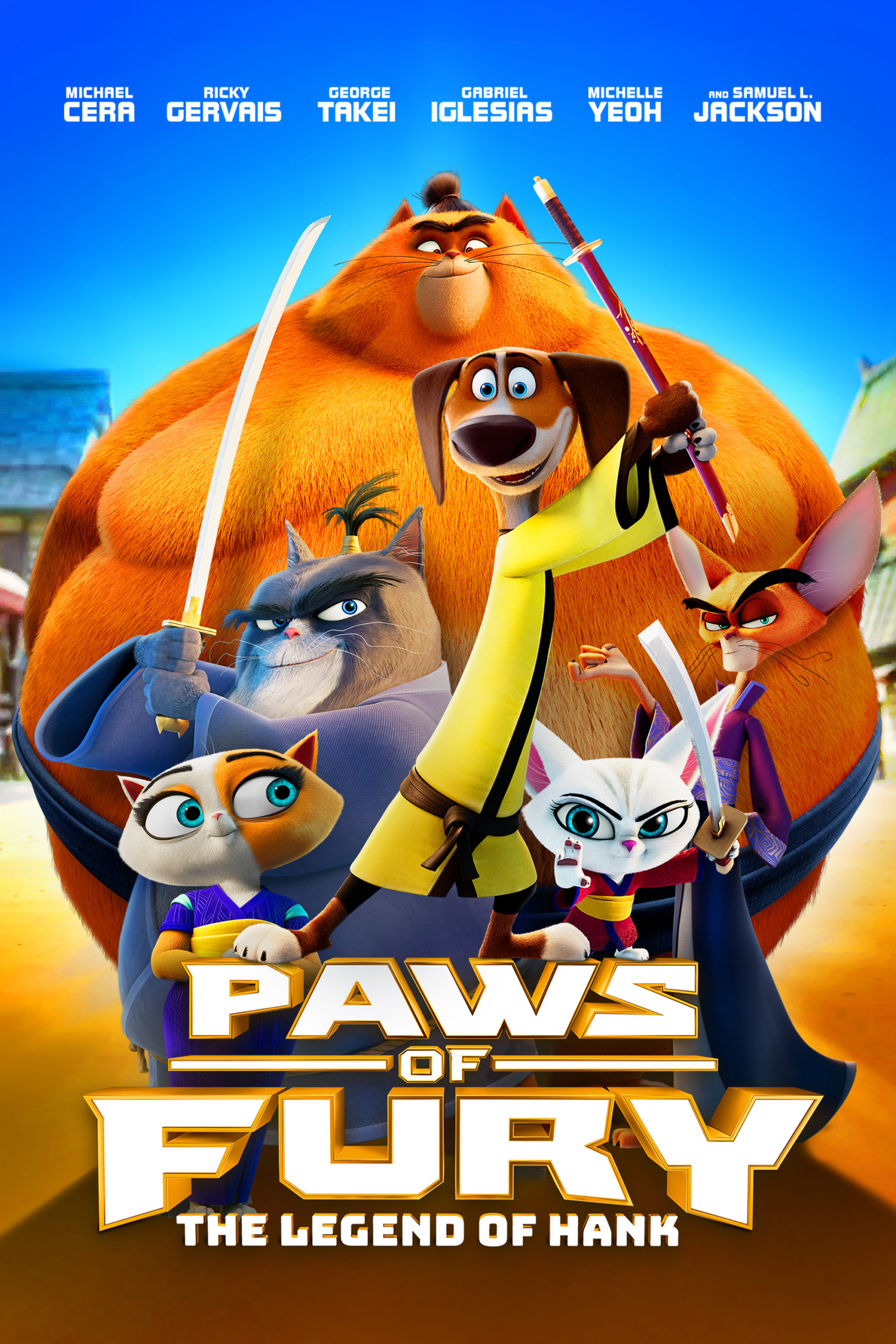 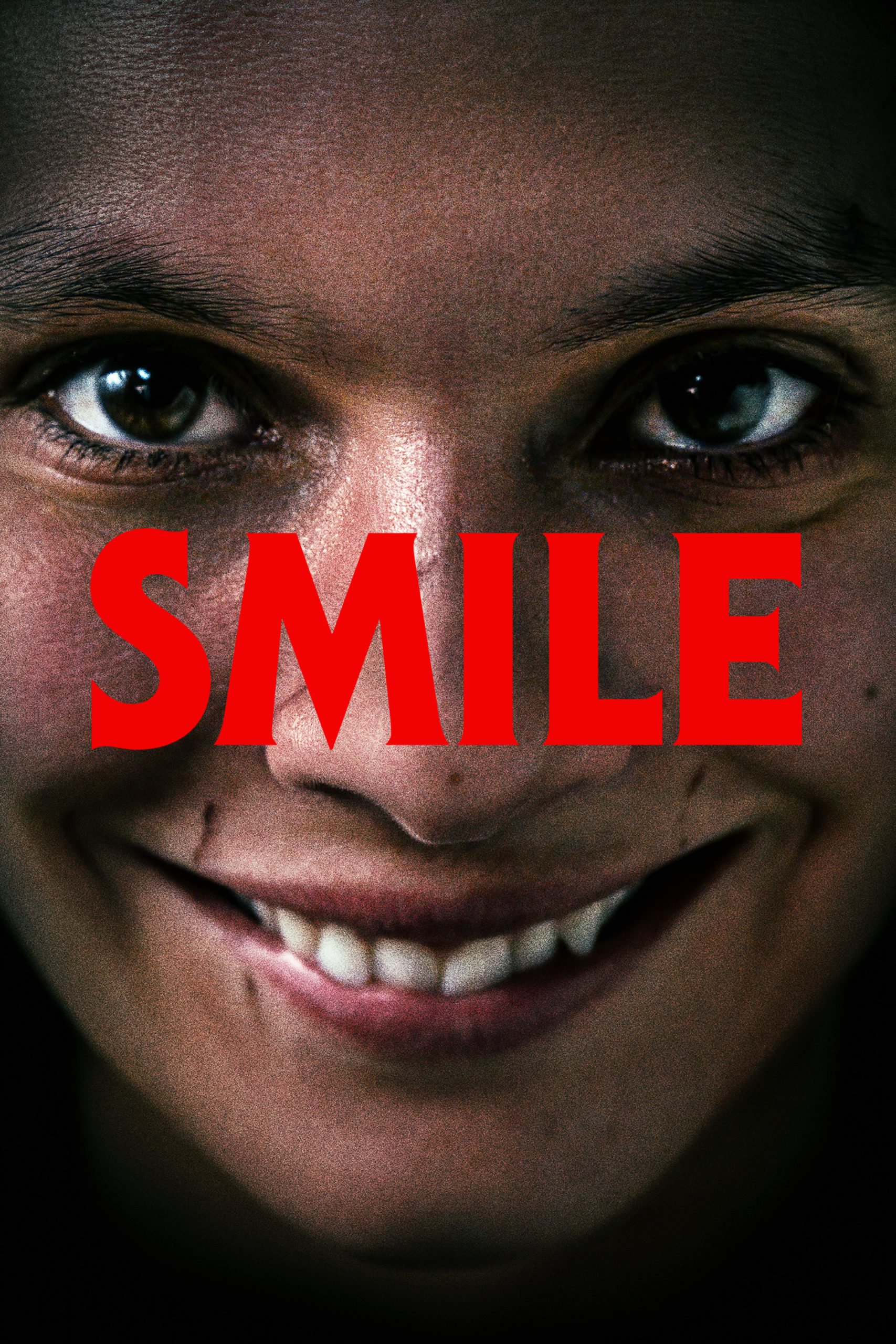 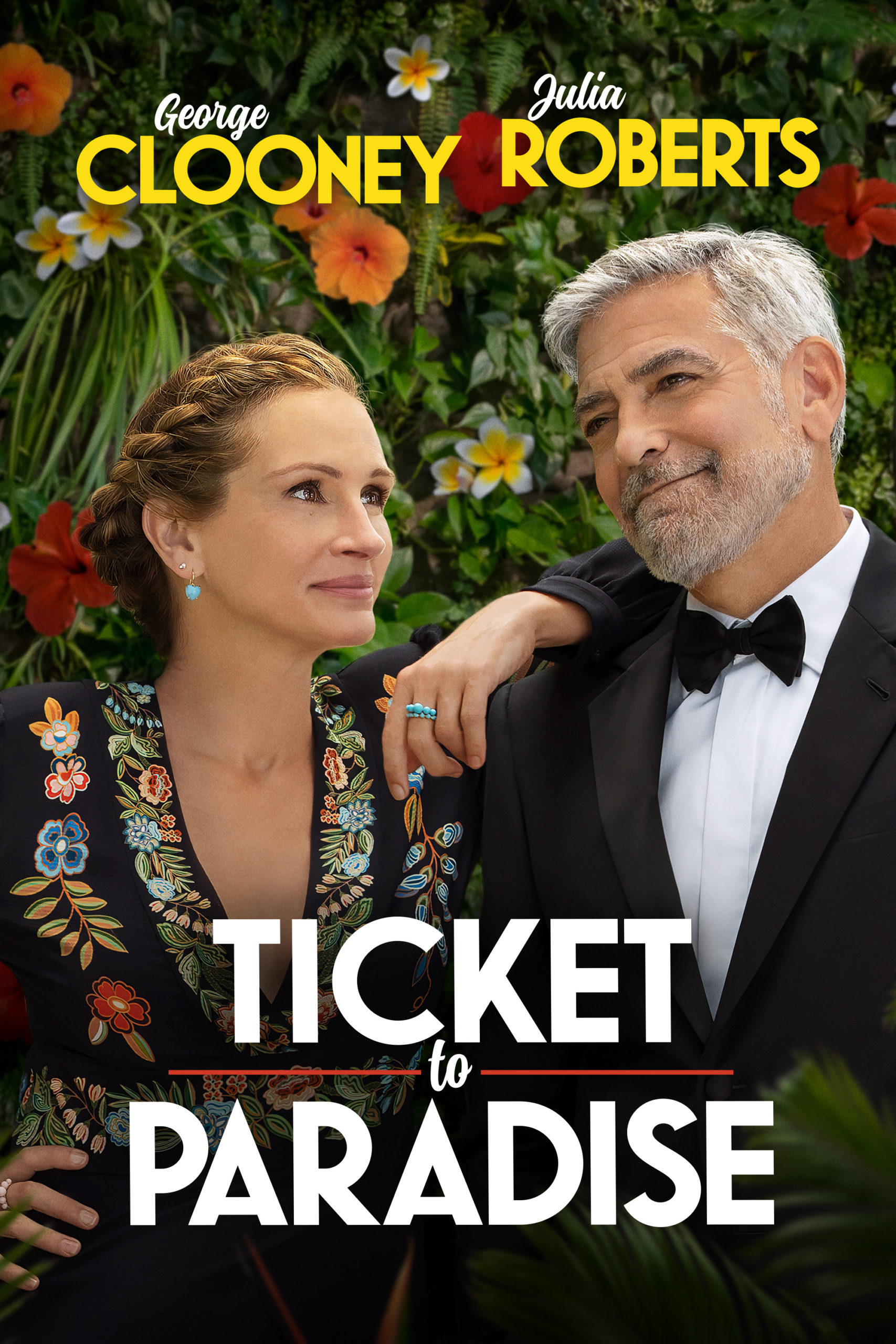