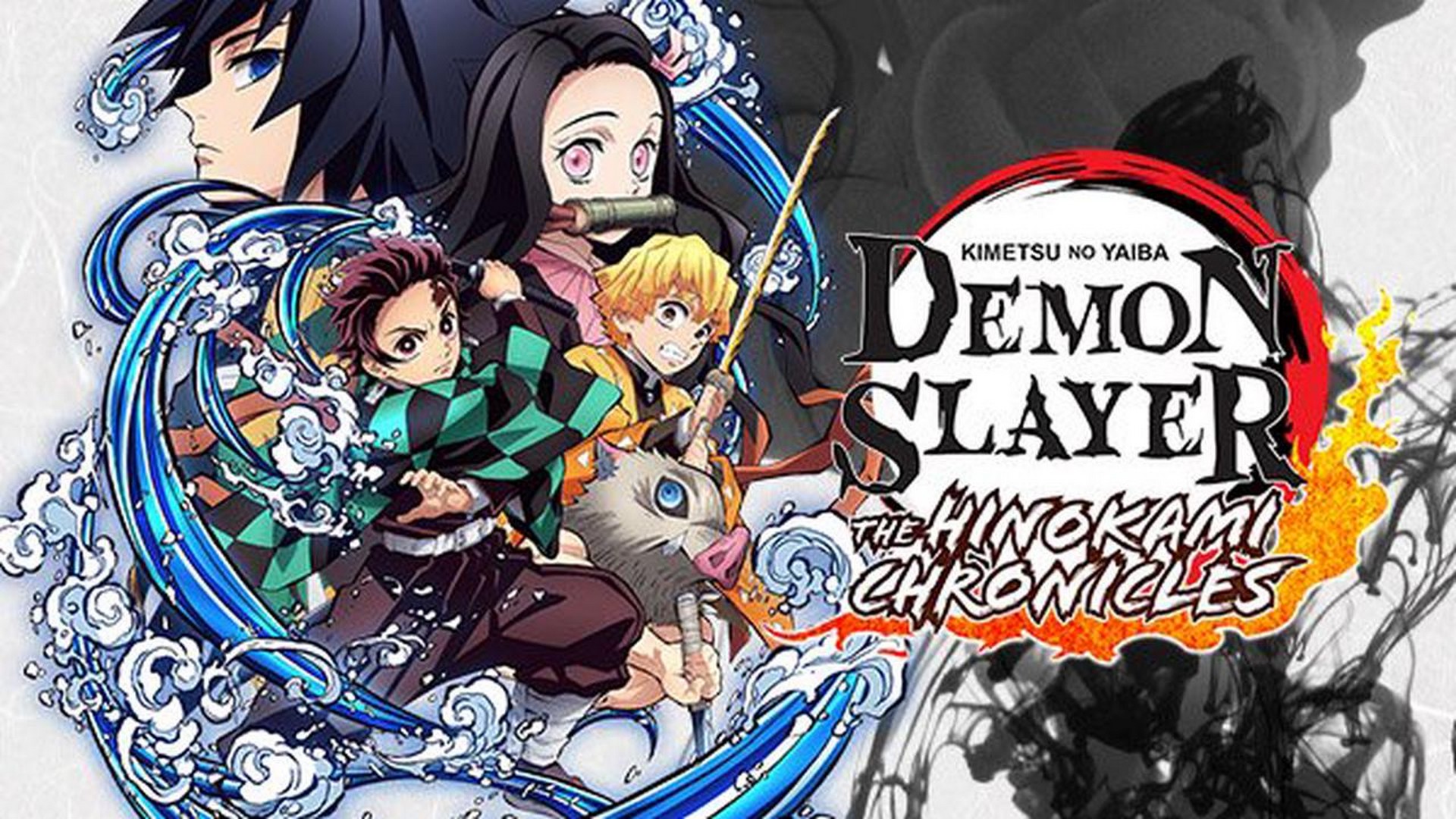 SEGA announced the release of the second of its free post-launch content updates for Demon Slayer -Kimetsu no Yaiba- The Hinokami Chronicles, now available on PlayStation 5, PlayStation 4, Xbox Series X and Xbox One!

This update features two new playable demons that have been added to the Versus mode roster, which you can learn more about below.

First up is Yahaba, a demon who teams up with Susamaru to ambush Tanjiro in Asakusa under Kibutsuji’s orders. He has eyes on both hands and can generate arrows that manipulate directional forces with his Blood Demon Art. These arrows can either be used to pierce enemies and slam them to the ground, or they can be used on rocks to hurl at opponents.

Yahaba’s arrows have two types of attacks: ones that deal damage, and ones that don’t. Players will use the non-damaging attacks to put some distance between them and the enemy. Then, once their guard is down, they can go on the offensive with high-damage combos! 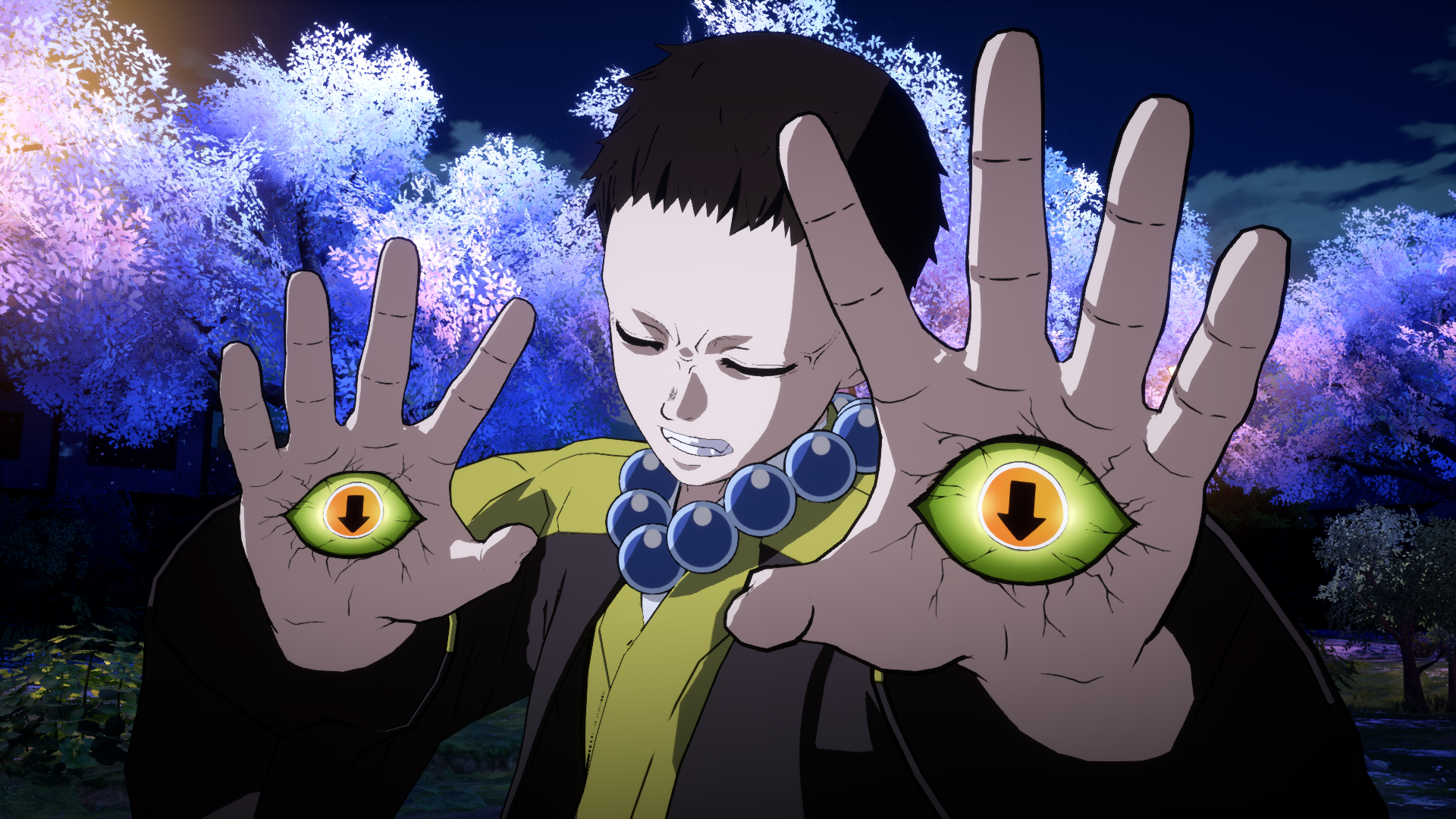 Next is Susamaru, a demon with the appearance of a young girl who teams up with Yahaba to attack Tanjiro in Asakusa. Through the use of her powerful mari (decorative thread balls), she can keep her distance from any opponent. In-game, this makes her particularly strong against Demon Slayer Corps who favour close range combat.

Susamaru fights by hurling her mari towards the enemy while actively moving around the field. They are a great way to lure an opponent into letting down their guard and set up effective combos that can deal high amounts of damage.

Alongside these new playable demons, more online missions have been added to the game for players to complete in order to earn Kimetsu Points and unlock new rewards, such as new quotes and profile photos. Be sure to download and install the latest update (v1.20) today to unlock all this great new content! 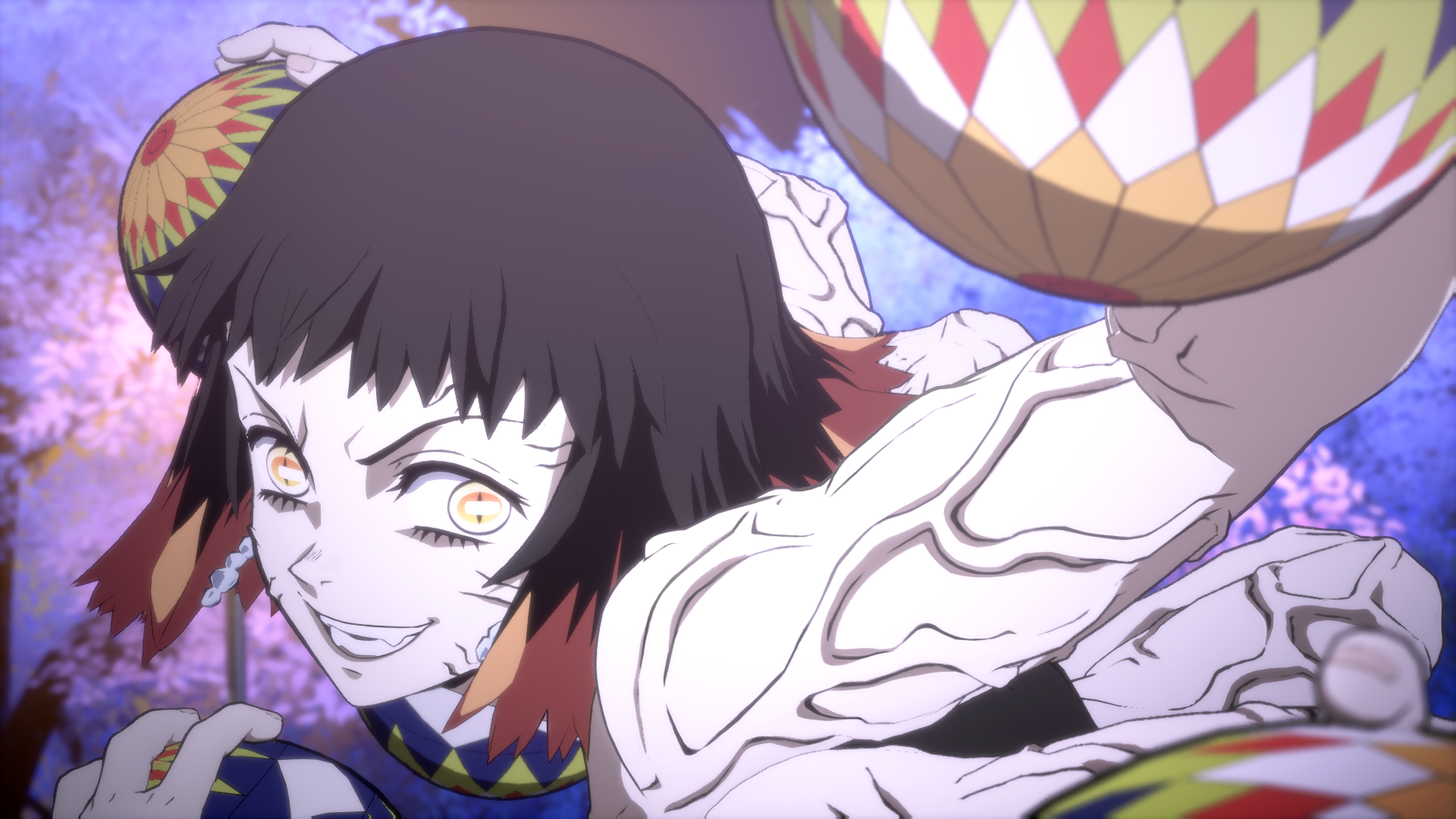 Also in this update, a new “60fps mode” has been added to the PlayStation 5, Xbox Series X, and Steam versions of the game. Within this mode, the controllable sections of exploration and combat in Story mode and certain controllable sections in the offline Versus mode will be playable in 60fps.

For more information about the game, please visit the official website: https://demonslayer-hinokami.sega.com