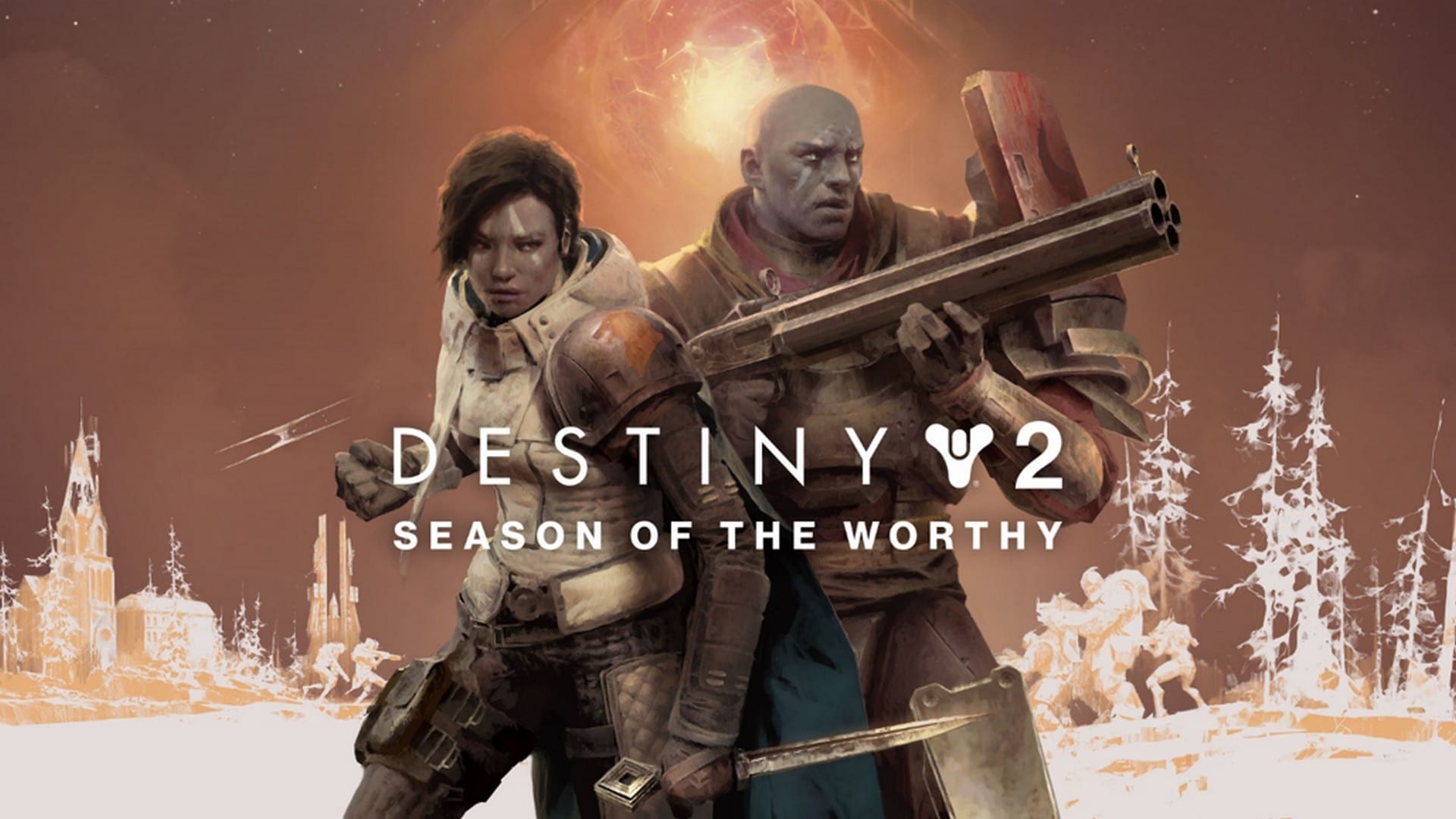 Bungie is proud to reveal more details regarding the 10th season of Destiny 2, Season of the Worthy, that will be launched on March 11th at 5AM AEDT.

Already anticipated by players thanks to the return of Trials of Osiris, one of the most iconic PvP modes from Destiny, Season of the Worthy is an invitation for new and faithful players to see how the Destiny story continues to unfold in its emblematic universe and to discover new activities.

With the Sundial freed from the clutches of the Red Legion, one escaped Psion Flayer enacts a desperate ploy for revenge against the Last City. Guardians of the Light must set aside old differences to band together with unlikely allies and save the City from total destruction.

Season of the Worthy key features:

Season of the Worthy will be launched on March 11th until June 10th in Destiny 2.