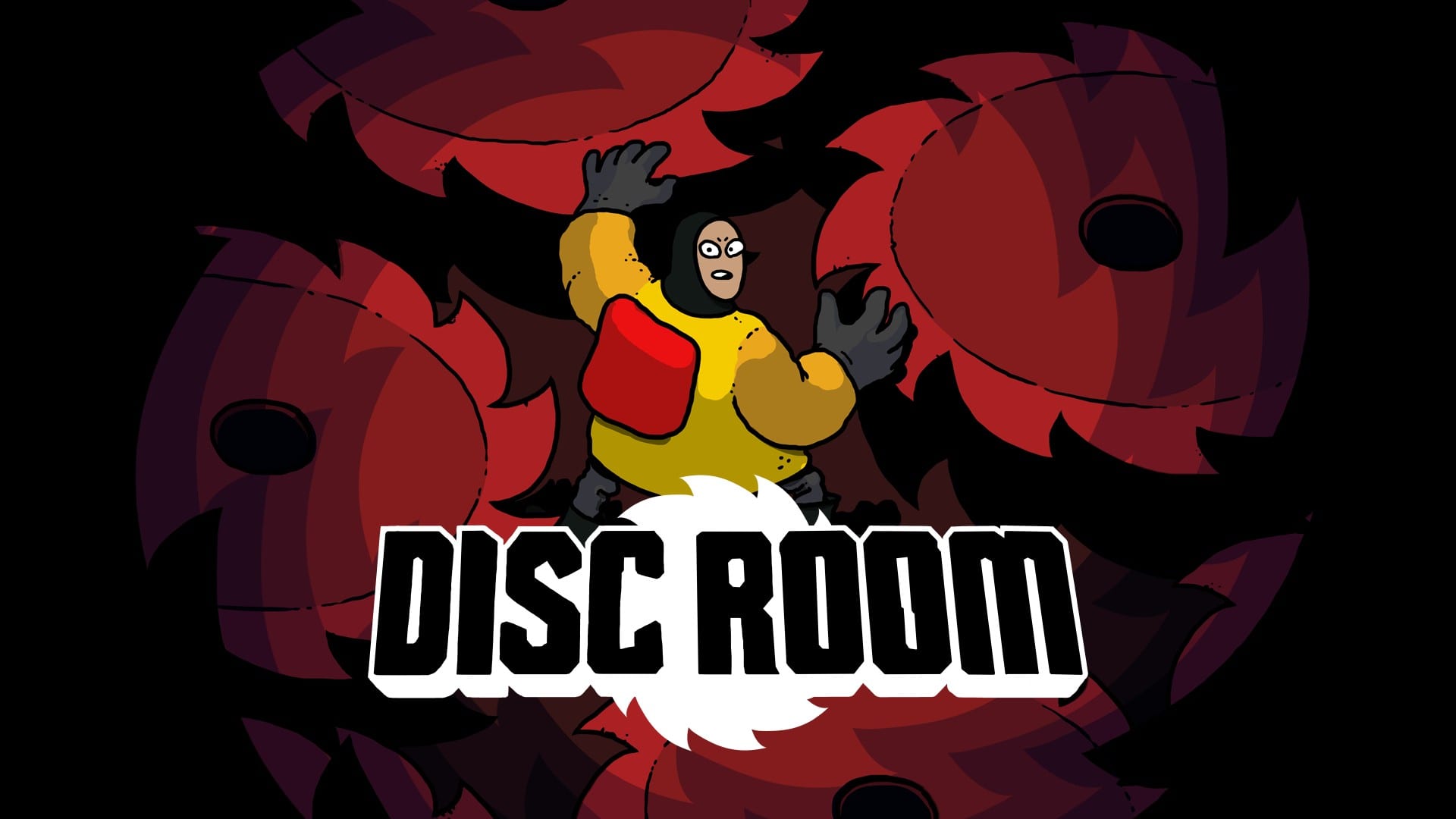 The year is 2089, a giant disc has appeared in orbit of Jupiter. A crew of international scientists is formed in a desperate attempt to understand the mysterious secrets contained within.

Step into the oversized space suit of a brave but reluctant scientist and explore this sprawling slaughterhouse from outer space. Attempt to discover the method behind its madness as you are relentlessly chased down by intelligent alien saw blades amid a seemingly endless labyrinth of interconnected death chambers. Stay sharp in order to navigate this murderous maze, as the seemingly straightforward slaughter unfurls into far more puzzling complexity.

But, what kills you only makes you stronger.

Absorb extraordinary abilities from the very discs that dice you into pieces. Invincibly dash, bend time, even clone yourself as you become one with the disc. Persistent punishment quickly solidifies into razor-sharp survival skills, as our scientist dies their way toward the deeper more devastating purpose of the disc.

In Disc Room the only way out is through Death.

“I don’t understand any of this shit,” says Fork Parker, President of Devolver Digital.

Sharpen your senses at www.discroom.com