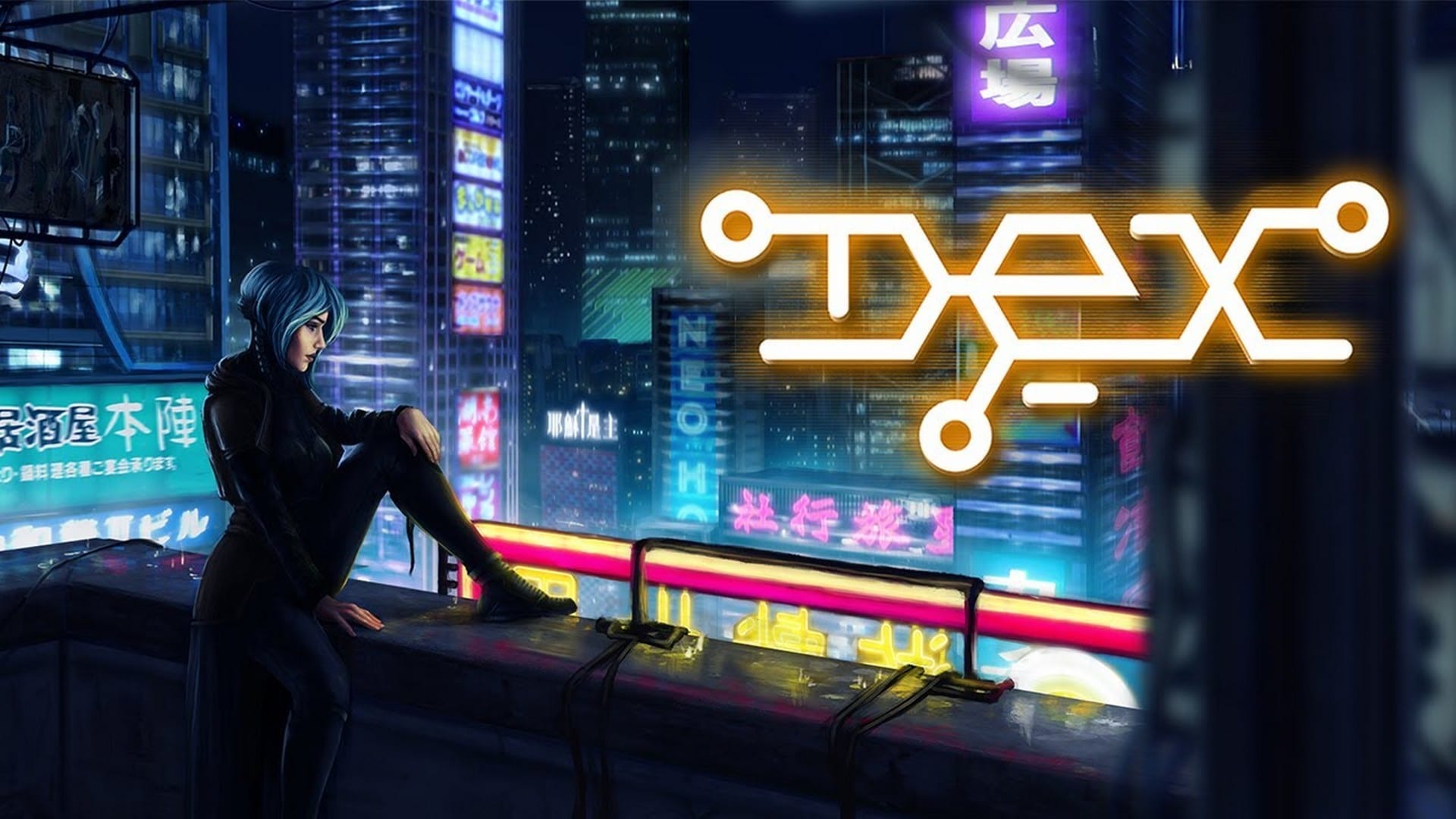 Qubic Games has announced that Dex – originally developed by Dreadlocks Ltd – is coming to the Nintendo Switch on July 24, 2020.

Dex is a cyberpunk infused, 2D side scrolling action-RPG with a metroidvania twist. Play as Dex, a mysterious blue-haired girl on a mission to take down the powerful and enigmatic organization that rules the city of Harbour Prime.

The game comes with fully voiced characters, branching storylines and quests, multiple endings and a wide spectrum of upgrades and skills to custom fit four distinct playstyles – silent assassin, gunfighter, diplomat or hacker. Blur the line between being human and “cyborg” by installing augmentations that grant you superhuman abilities and open up new paths in Harbour Prime like classic Metroidvania titles.

Pre-orders with Discount for Qubic Fans

Dex will be available for 19.99 USD on launch. Pre-orders for the game are now available through the Nintendo eShop where all owners of any Qubic Games title will receive a 25% owners discount.