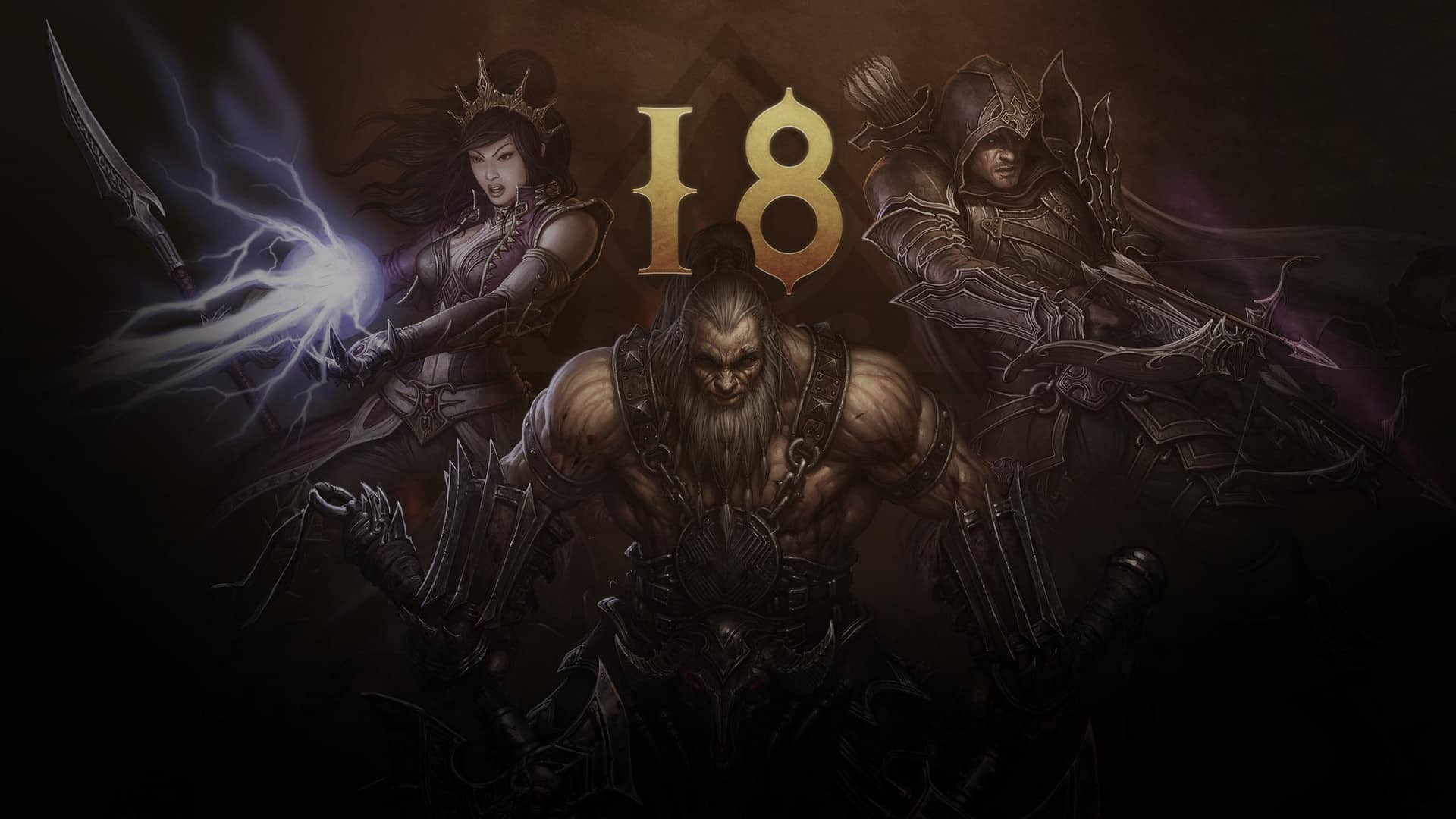 Season of the Triune is a call-back to an ancient cult forged over three millennia ago by the Prime Evils of the Burning Hells. Masquerading as three benevolent deities dedicated to Determination, Creation, and Love, the Prime Evils sought to infiltrate the hearts of men in a bid to tilt the odds in their favour in the ongoing Eternal Conflict. Ultimately defeated by Uldyssian during the Sin War, the remnants of the Cult of the Triune still operate today as the more well-known Coven, whom continue the work of Adria and Magdha even after their deaths.

For the duration of Season 18, all players will benefit from the Power of the Triune buff, which will periodically summon circles around the battlefield that provide one of three random buffs:

Unlike other seasons, this buff alters gameplay from level 1 to level 70 and beyond, providing players with an enticing reason to move around the battlefield to leverage these powerful boosts. We’re looking forward to seeing how you utilise these ancient powers from your first level to your final Greater Rift push!

In case you missed it, another blog post went live last week regarding ongoing development efforts for Diablo III. The game team is hard at work crafting additional Themed Seasons, a new set for each class, dozens of Legendary powers, and some class balance changes. Quality of life and the occasional gameplay system updates are also within scope, as they evaluate how to keep bringing new magic to the world of Sanctuary. These updates won’t arrive all at once, so if you don’t see something for your class right away, don’t worry; there’s something coming for everyone.