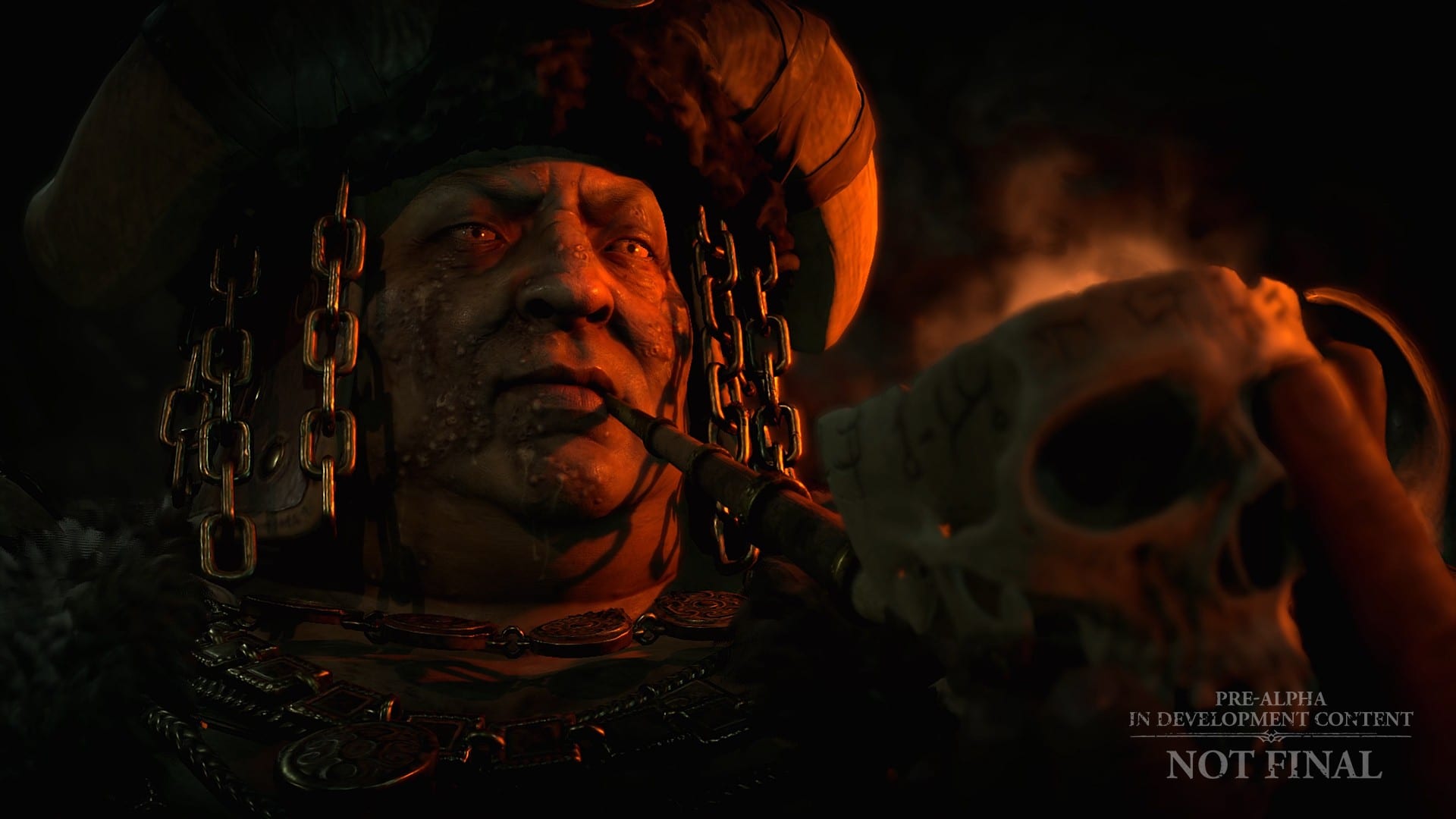 The Diablo IV team is back and has published a new quarterly developer update! This update is a look at the development process and state of the game and shows off some new in-game images and details!

The team shares how they are handling major development milestones while working from home and provide an update on features that were first unveiled at BlizzCon last year.

They also provide insight on how storytelling in Diablo IV will be more immersive by improving NPC interactions and conversations, how some multiplayer features will work within the Open World, along with an update on items and progression, and more. For the Treasure Goblin hunters out there, the team has included a peek at just some of the new items that dropped during the most recent playtest!

More details and information are in the full post here. 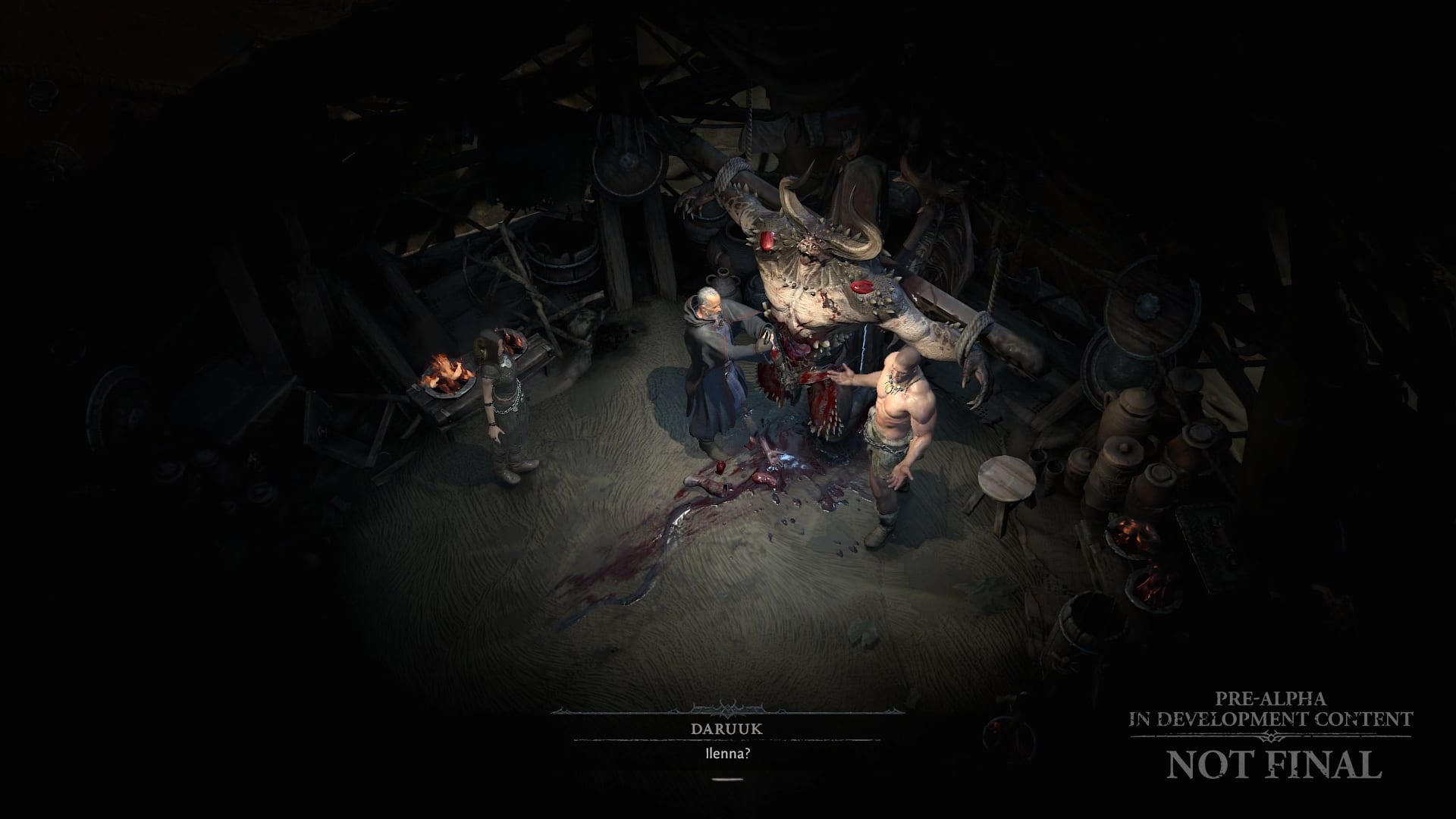