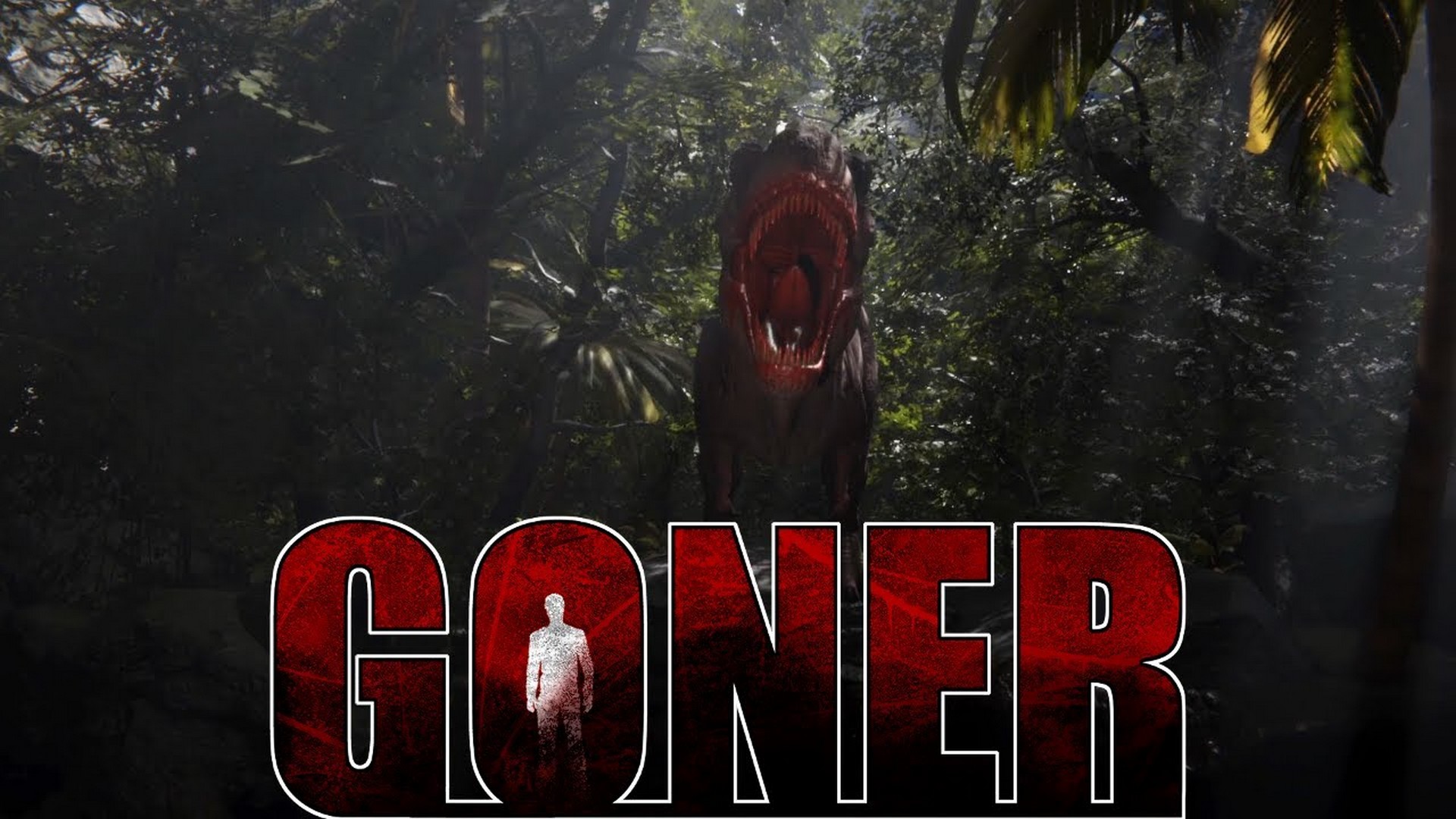 Due to the support of almost 700 backers, independent games development studio Loco Players pledged $36k, 124% of it’s original goal on Kickstarter, to fund the production and development of Goner last Thursday.

Goner is a single player, story-driven, dinosaur-themed 3D survival-horror in first person perspective coming to steam in 2021. The game is starred by Anthony Sunder, a son looking for his missing mother and her expedition crew in an island inhabited by hostile members of a lost civilization and feral fauna you thought extinct.

“We are very proud to have exceeded every expectation about the success of Goner on Kickstarter”, says Yeray Schwartz, CEO at Loco Players. “We are excited to launch this awaited adventure in the first half of next year”.

Packing all of the best features from the survival-horror genre, Goner contains
gigantic dinosaurs with fluid animations in full 3D environments, including species such as the quetzalcoatlus, the deinosuchus and the edmontosaurus. You will have to use their bones, skins, and other parts of their bodies to make new food, weapons, armor and tools.