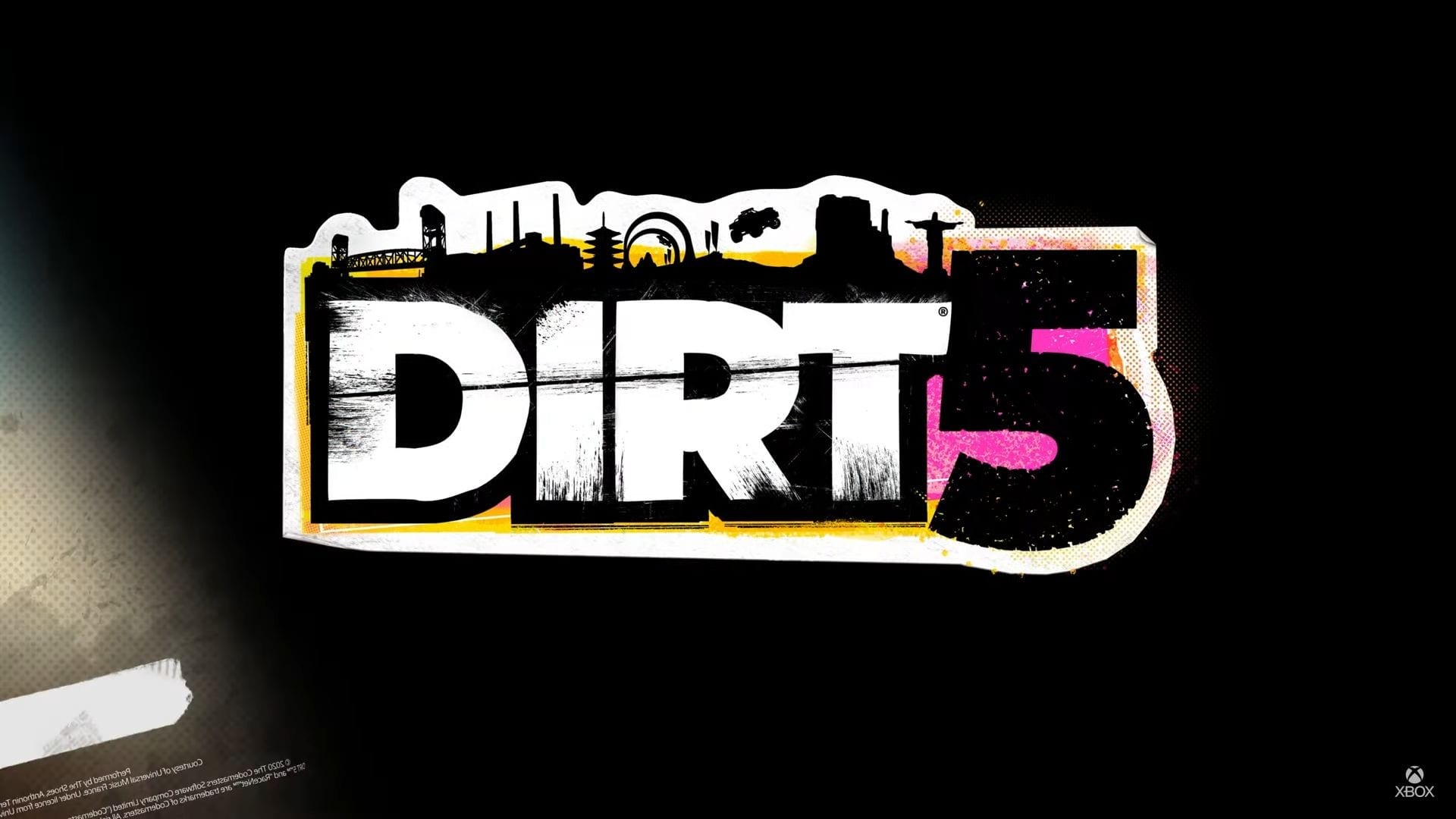 Codemasters goes under the hood of DIRT 5™ with a brand-new trailer focusing on its epic Career mode. With five chapters, over 130 events across nine race types and Throwdown challenges, DIRT 5’s high-octane off-road extravaganza will set pulses racing. DIRT 5 releases from 9 October on the current generation of Xbox and PlayStation consoles and Windows PC (via Steam). More information regarding the Xbox Series X and PlayStation® 5 versions will follow.

DIRT 5’s Career mode focuses on the highly successful ‘DIRT Series’: a global racing event across various disciplines, featuring the world’s greatest off-road racers. The player starts their fledgling career going up against an established field. The line-up includes superstar and fan favourite, Alex ‘AJ’ Janiček and Bruno Durand, a veteran who quickly becomes the game’s antagonist. The rivalry between AJ and Bruno creates the opportunity for a new up-and-coming driver to make their mark and build their legacy in the sport.

DIRT 5 features a star-studded cast with the biggest names from gaming and motorsport culture. The iconic Troy Baker (AJ) and Nolan North (Bruno) voice the main characters. The career is tied together with the help of James Pumphrey and Nolan Sykes from racing enthusiasts and YouTube sensations, Donut Media. The entire story comes to life via the ‘DIRT Podcast by Donut Media’ featuring special guests including current W Series World Champion, Jamie Chadwick and YouTube star, SLAPTrain.

Career mode is divided into five chapters, offering multiple paths allowing players to choose the events they wish to play. The higher the finish, the more Stamps the player earns, which are needed to unlock the Main Event. The highly competitive final challenge is all that’s standing in the player’s way to proceed to the next chapter. Also dotted throughout are one-off Throwdown challenges. Once unlocked, players face the ultimate one-on-one challenge against a fierce competitor from the world circuit.

The world tour takes players across the globe from the US to China and beyond. With real-world global brands waiting to sign fresh talent, there are plenty of in-game rewards on offer based on performance and reputation rank. DIRT 5’s Career also allows for couch-play support for up to four players. This option is available for all multi-car challenges with additional drivers replacing Al-controlled vehicles. With the highest finishing position counting towards the player’s career, it’s a great way to boost Stamps and help players progress.

“DIRT 5’s Career underpins the entire experience and delivers a deeply immersive playground with player choice very much at the heart of it,” said Robert Karp, DIRT 5 Development Director at Codemasters. “The addition of Troy, Nolan and Donut Media has created a living, breathing world and one where the player wants to belong and compete. Whether they can rise to the Main Event and Throwdown challenges remains to be seen.”