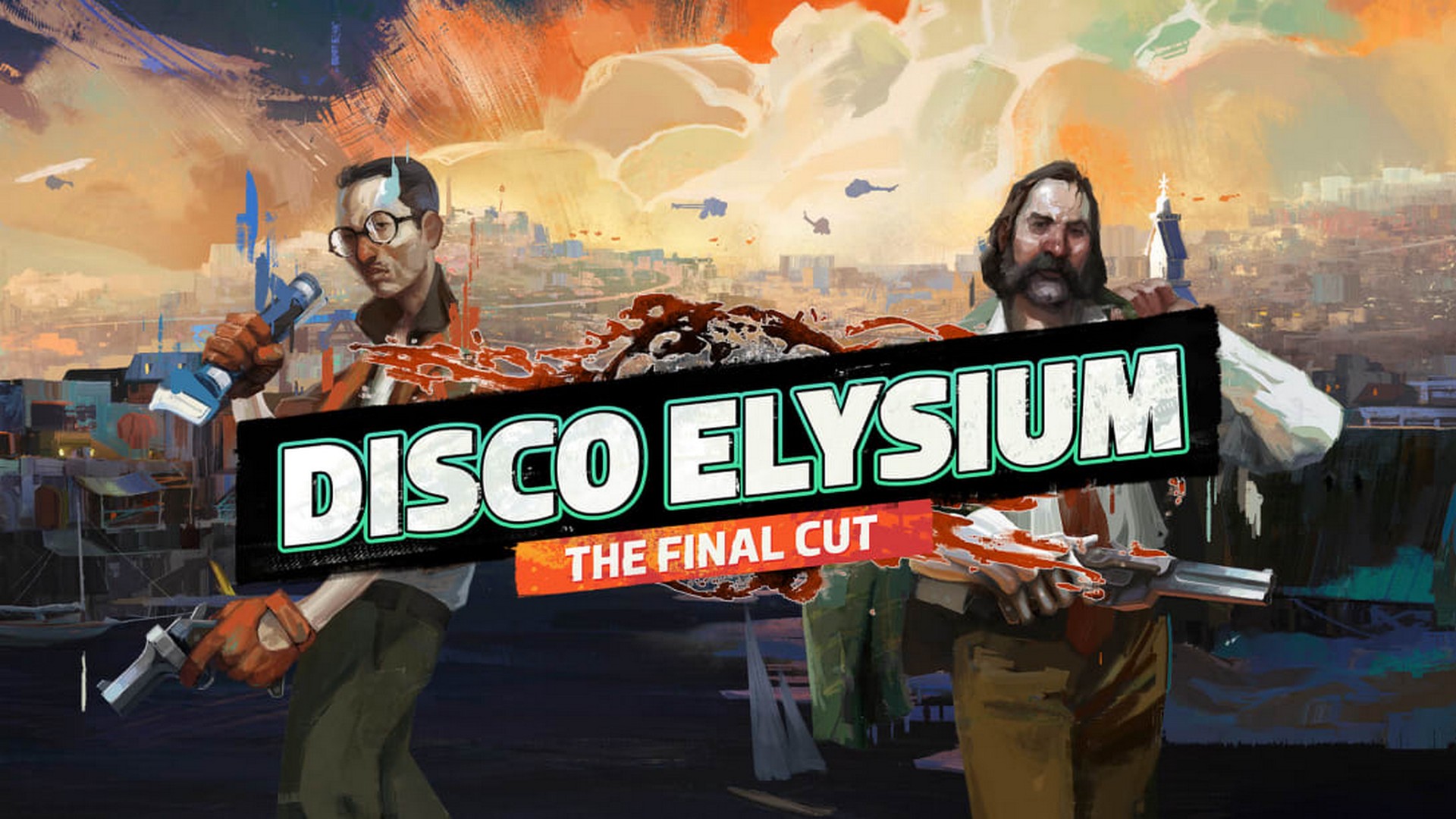 Starting today, ZA/UM, in partnership with iam8bit and with global distribution by Skybound Games, has announced the retail physical edition for Disco Elysium – The Final Cut is now available for pre-order for Nintendo Switch at Australian retailers.

Previously available for PlayStation 4 and Xbox One with next-gen backward compatibility, the retail physical edition will include an 18” x 24” foldout poster and a digital code for an expansive 190+ page digital artbook.

Disco Elysium – The Final Cut is the definitive edition of the ground-breaking, multi award-winning open world role playing game with an insane amount of choice and consequence. The Final Cut brings the residents of Revachol to vibrant life with the inclusion of one million professionally voice acted words by actors from all over the world, as well as adding brand new political vision quests. Players will explore unseen areas, encounter an expanded cast of memorable citizens and leave an even bigger mark on the world, all with gameplay enhancements and added replayability.

More details on Disco Elysium can be found here.