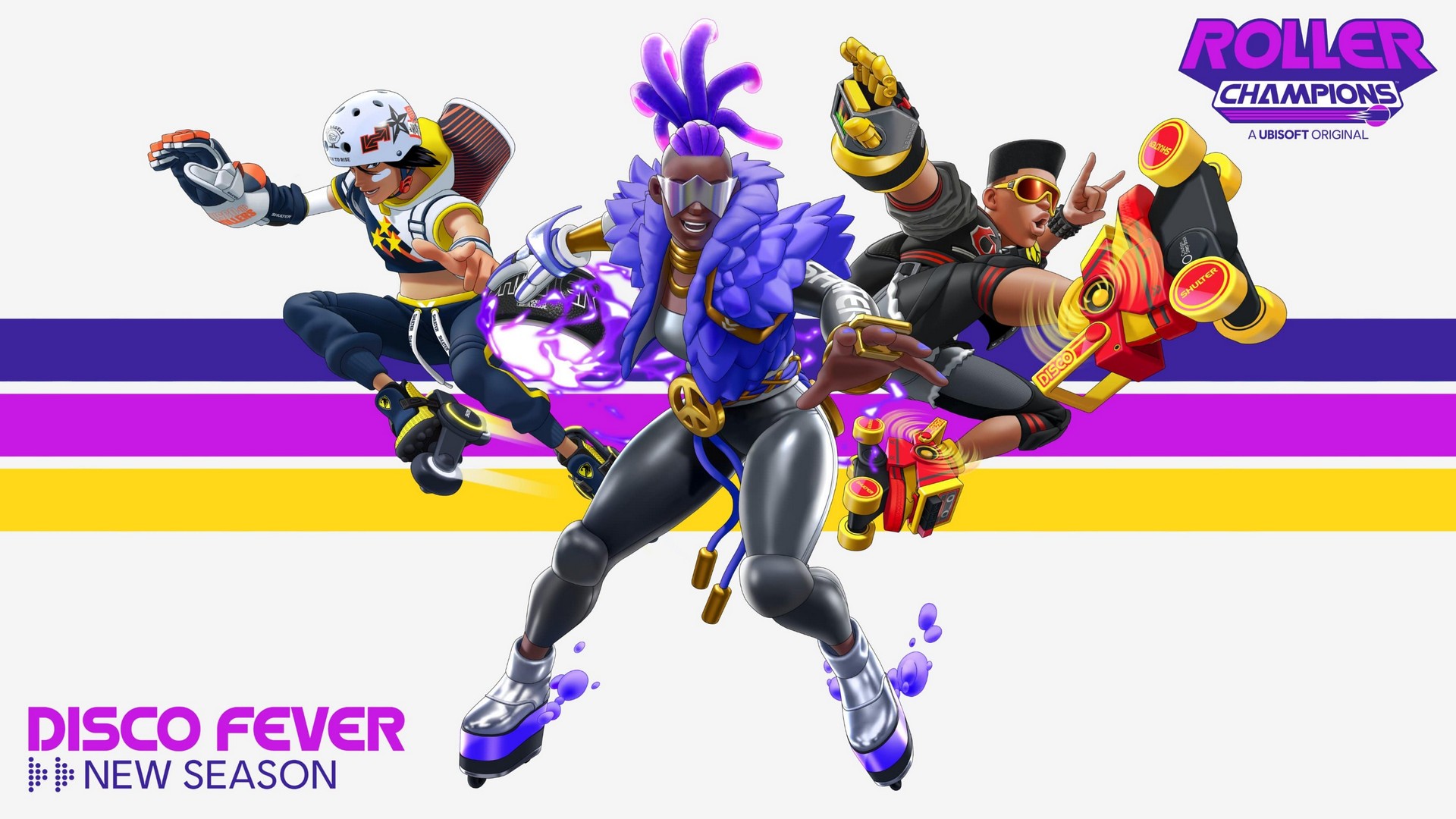 Starting June 21st, Disco Fever brings new disco-themed maps, game modes and items to the free team PvP sports game. The new starting arena, Brooklyn Court, is now available, and two more rinks – Venice Beach Park and Liberty Arena – will become available on June 23rd and July 4th to players as they gather fans to become champions. In addition to the new maps, the Kickoff season’s maps will remain available for everyone to enjoy. Disco Fever also introduces Arena 8, a fresh and exciting game mode set in an innovative rink, which will challenge both experienced players and newcomers. To have fun and relax between matches, the skatepark now features two minigames, which will be introduced during the season for a limited time, Star Dash and Star Dash Supernova, where participants need to catch the most stars to gain fans and unlock rewards.

With the launch of a new season, Roller Pass is back, and offers Disco-themed items in both free and premium tracks. As Disco Fever is longer than Kickoff Season, there are now twice as many tiers as before to let players customize their legendary athlete! Aside from new customization items, visual interface improvements, new songs and quality of life features await players with this update.

To celebrate the launch of Disco Fever, all fans earned during the first weekend from June 26th (2am AEST) to June 28th (2am AEST) will be doubled for every player! Get ready to groove up to glory, and start your journey today by downloading Roller Champions for free at https://ubi.li/JUMQo.

To learn more about the game, please visit www.rollerchampions.com.