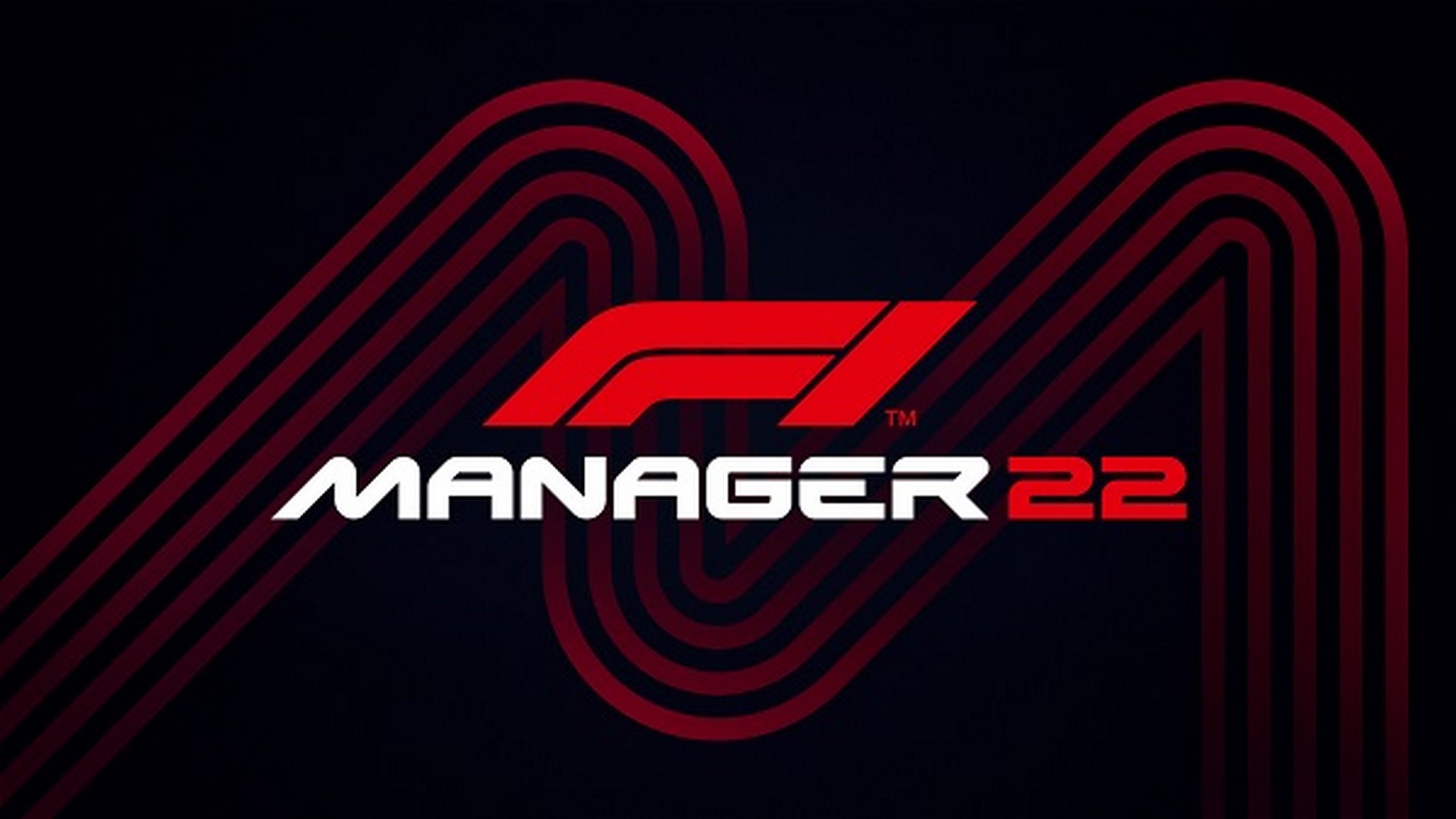 In ‘Episode 3 – Sounds of the Track’, aspiring Team Principals can tune in to hear from Senior Dialogue Designer, Robbie Mann, and experts from across Frontier’s audio department as they share more detail on F1® Manager 2022’s standout audio features.

Key to any Formula 1® race weekend is the roar of the engine, the pitched ‘popping’ of gear changes and the rumble of the pre-race grid. In F1® Manager 2022 these sounds have been taken directly from real F1 races, immersing fans in an outstanding F1 broadcast experience via a selection of on-board and trackside cameras. Thanks to a unique innovation, players will hear their car react to every turn, kerb and bump as they push their machine to its absolute limits, with audible differences reflecting the location of the camera, the car in focus and even the gear selected in that corner. This realism-focused approach to sound design also spans environmental factors, such as the weather and the position of the crowd, fully replicating the thrilling sounds of an F1 race weekend, across all twenty-two circuits on the 2022 calendar.

Further adding to the authenticity, players will hear the voices of all twenty drivers from the 2022 Formula 1® season as they respond directly to their race engineers. As the Team Principal, players will utilise in-race data to influence their decision-making, using the driver command panel to direct each driver’s race engineer. Drivers will also come on the radio alongside key events, celebrating a race result or even cursing their own error. Official F1® team radio has been used to generate the audio players hear in game ensures that each interaction is true-to-life. 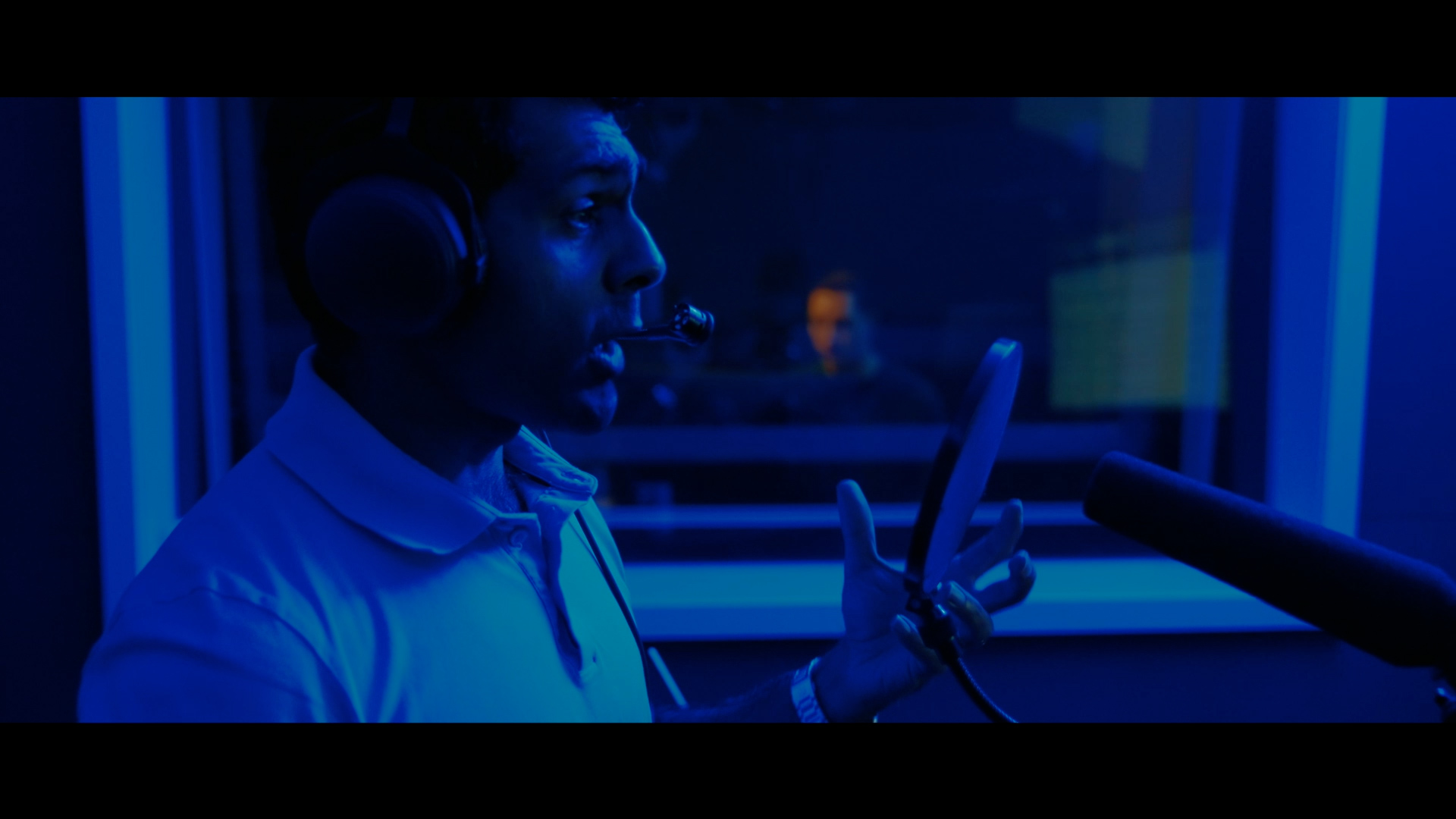 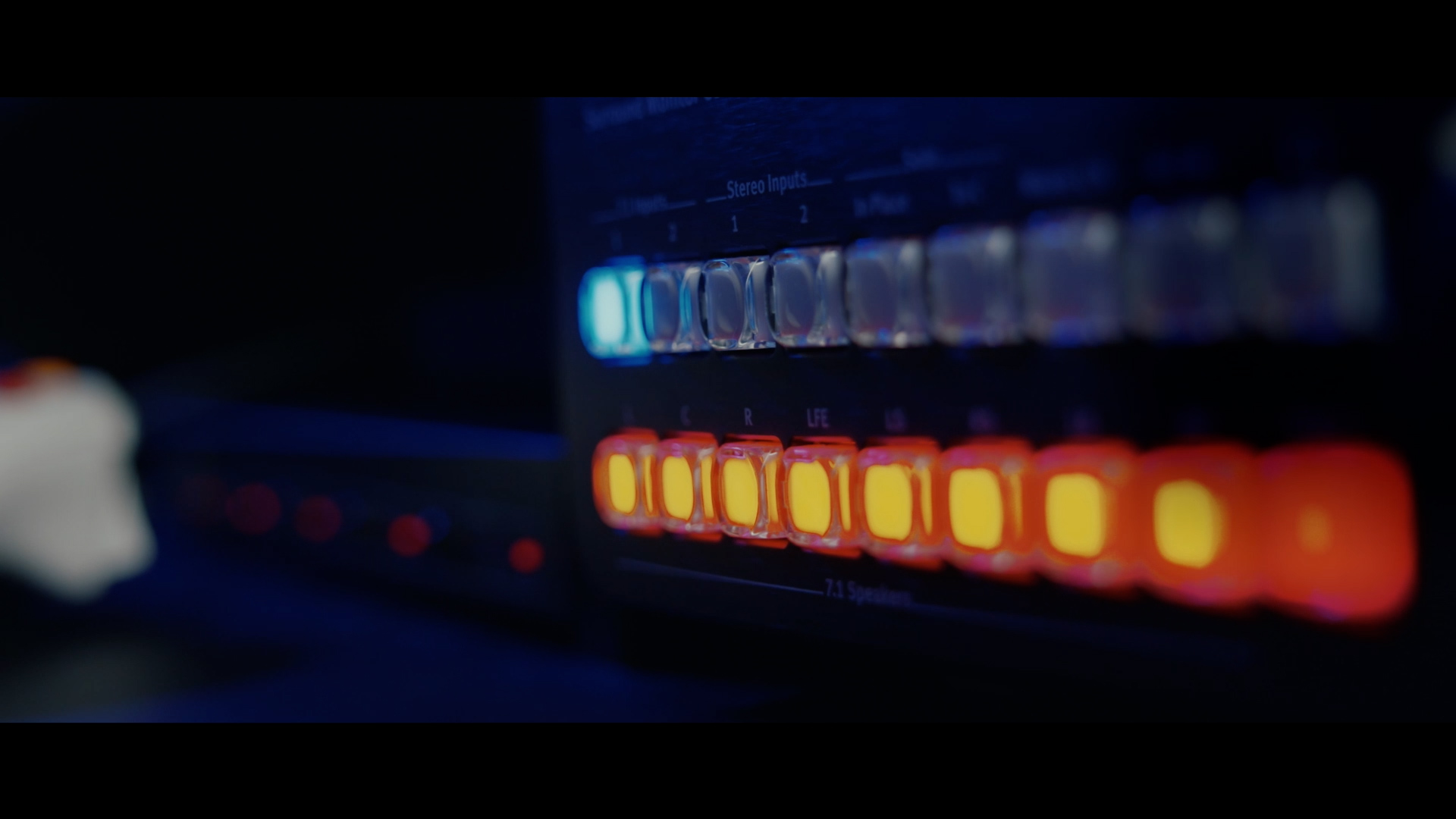 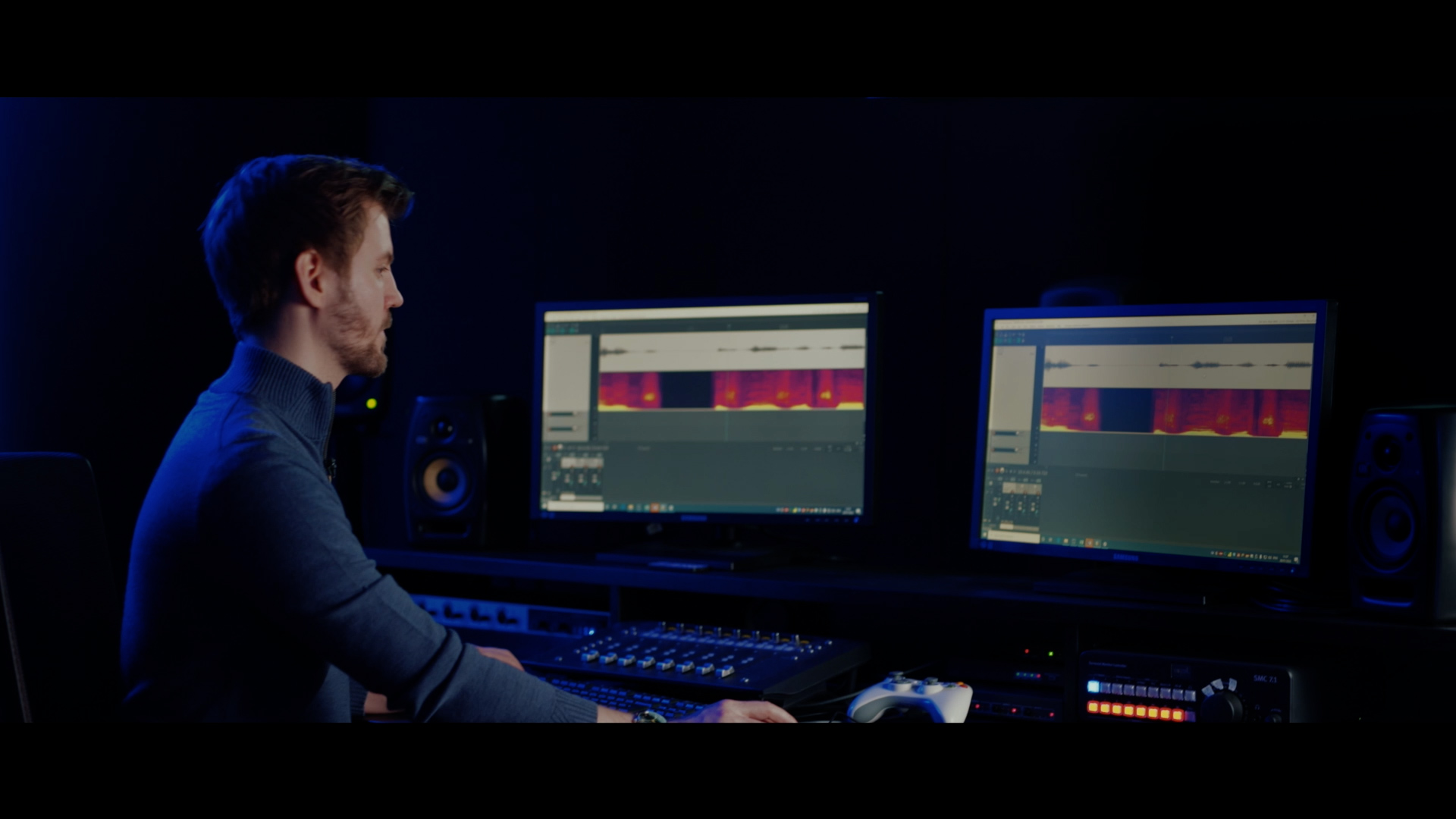 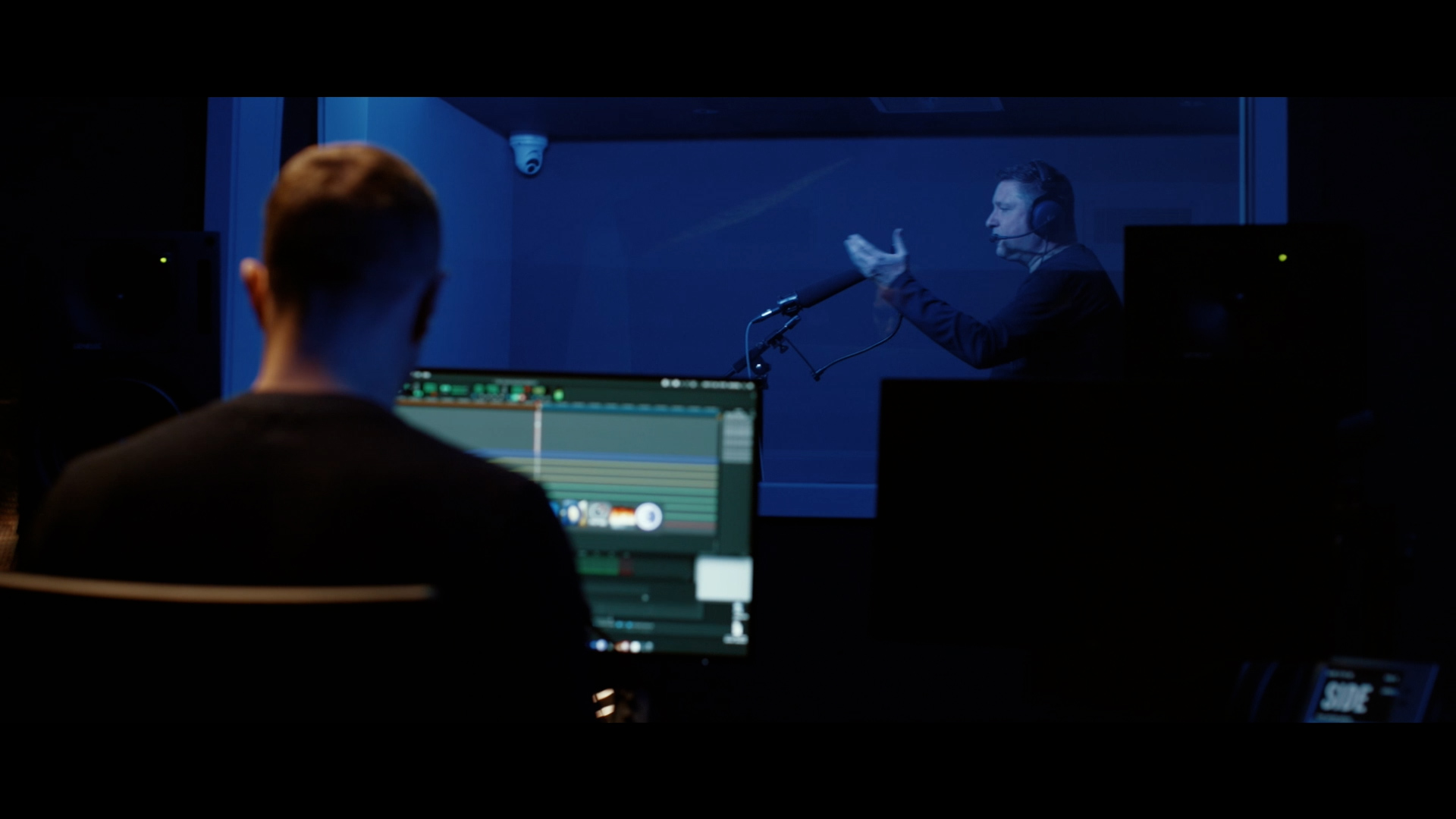 Finally, iconic Sky Sports F1 commentators David Croft and Karun Chandhok welcome fans into the recording studio to share how they have brought their signature commentary styles to F1® Manager 2022. Team Principals will hear their voices throughout cinematic sequences at the start and the end of each weekend, as well as during optional in-game replays highlighting key race events.

Players can expect the conclusion of F1® Manager 2022’s behind the scenes series ahead of launch.

For more news and information about F1® Manager 2022: https://www.f1manager.com

*Early access and discount is exclusively available to those pre-ordering digitally. On PlayStation platforms, players must be a PlayStation Plus subscriber to receive the 10% pre-order discount.