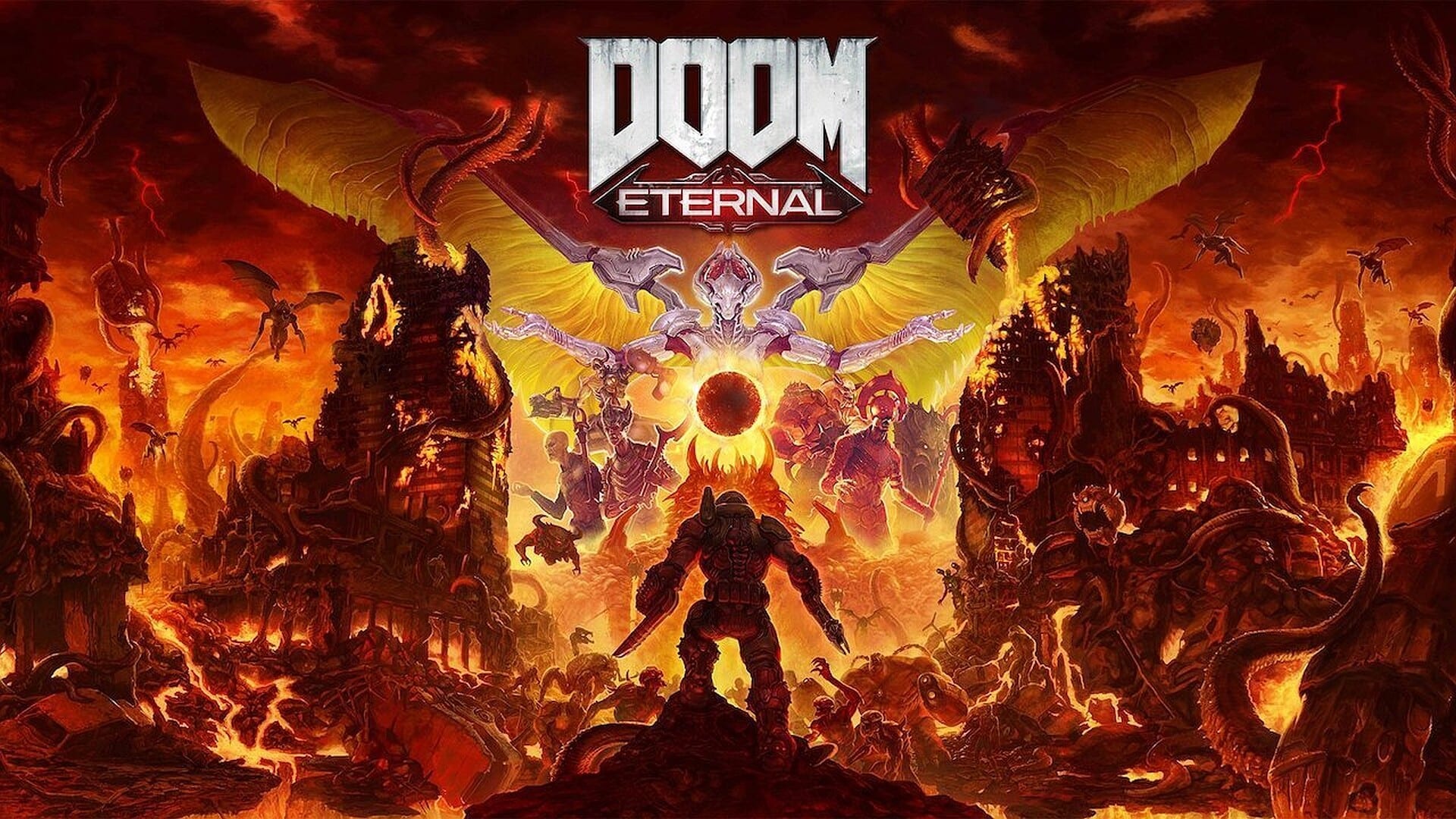 Bethesda Softworks®, a ZeniMax® Media company, is proud to announce the critical and commercial success of the launch of DOOM® Eternal, which has quickly broken the franchise record for opening weekend sales, doubling the launch revenue of DOOM (2016). DOOM Eternal was the best-selling game on Steam for the week and immediately soared to over 100,000 concurrent players on the platform.

The successful launch of DOOM Eternal mirrors its global critical acclaim. To date DOOM Eternal has earned Metacritic scores of 90/89/87 on PC/Xbox/PS4 and a 96% Critics Recommended rating on OpenCritic — with many calling it a clear game-of-the-year contender and one the best first-person shooter campaigns in the history of the genre.

Following are a few samples of reviewers’ reactions:

In addition to strong reviews of the game, idTech® 7, the engine that powers DOOM Eternal, received high praise too. Digital Foundry, a leading technology reviewer, provided a detailed and lengthy analysis of the idTech engine, concluding:

“We want to thank our millions of fans for their enthusiastic support of this amazing title,” said Ron Seger, SVP of Global Sales at Bethesda Softworks. “Despite thousands of retail stores closing, we are pleased so many fans have been able to enjoy DOOM Eternal.”

DOOM Eternal is rated R18 by the Australian Classification Board and is available now in Standard Edition for $99.95, or Deluxe Edition for $169.95.