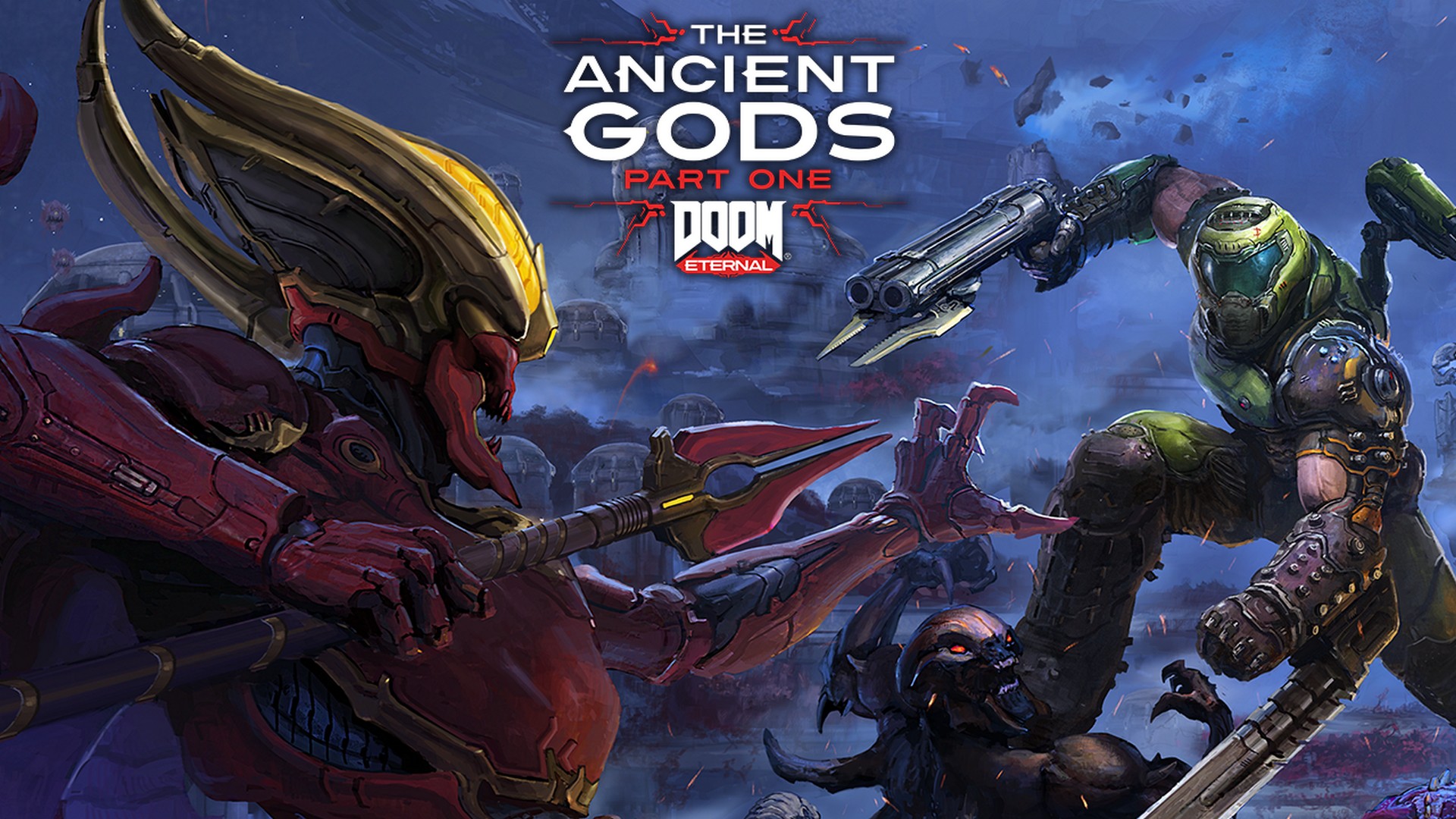 DOOM Eternal: The Ancient Gods – Part One, the new single-player chapter to id Software’s record selling and critically acclaimed DOOM Eternal, is available now on Xbox One, PlayStation 4 and PC.

After defeating the Khan Maykr and obliterating the reincarnated Icon of Sin, the DOOM Slayer’s fight is just getting started. Unleash your vengeance and face your greatest test as you march back to the Maykr’s realm. Defeat powerful new threats, restore order to the heavens and unearth the corruption that has thrown the universe into chaos.

The Year One Pass is available for $AUS44.95 and includes access to both The Ancient Gods – Part One and Part Two.