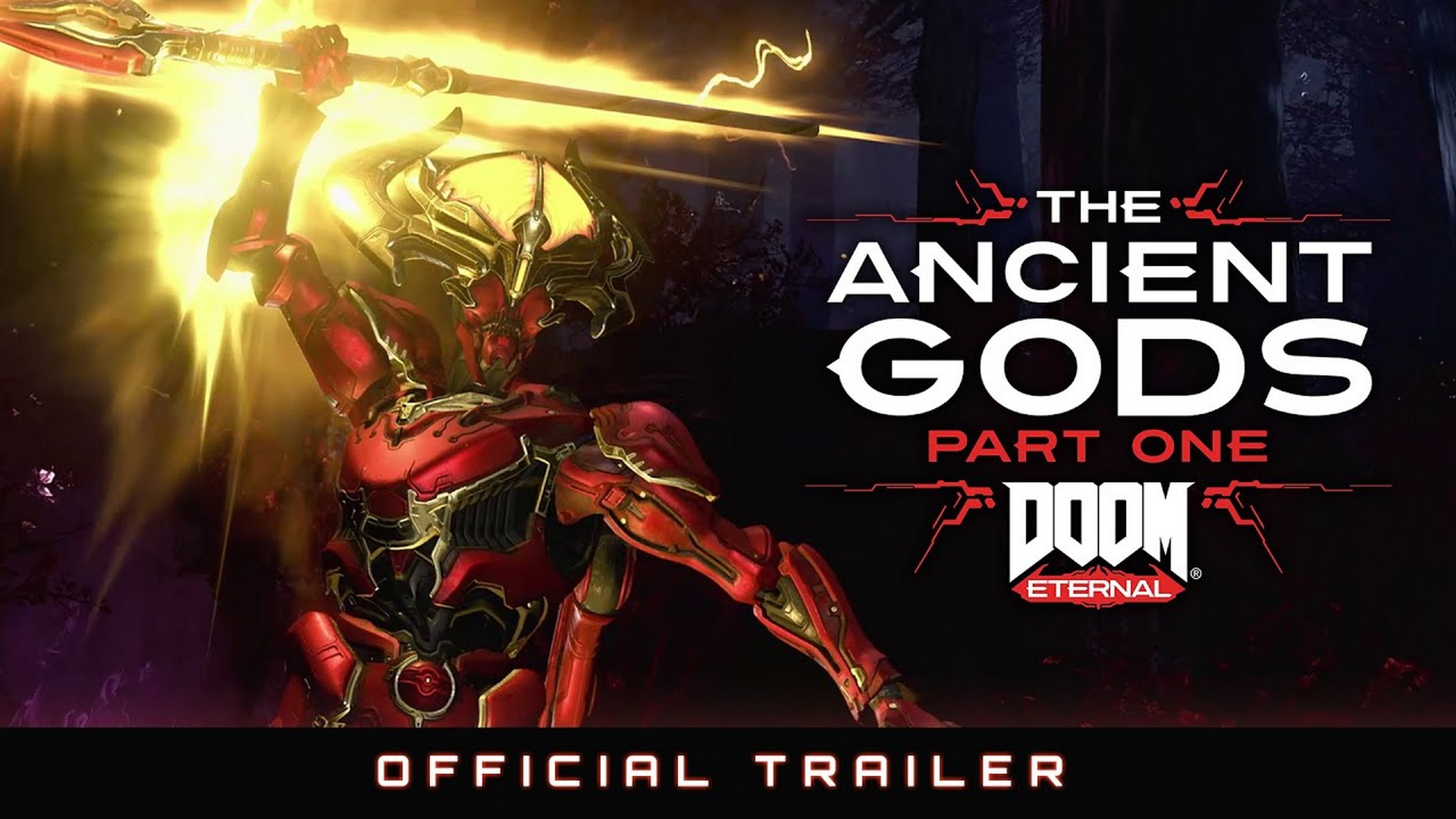 Details of the next chapter of DOOM Eternal were revealed today during Gamescom Opening Night Live. DOOM Eternal: The Ancient Gods, Part One – releasing October 20, 2020 – is a new single-player expansion to the award-winning and critically acclaimed entry to the DOOM franchise.

The first of a two-part story expansion for DOOM Eternal, The Ancient Gods, Part One casts players once again as the DOOM Slayer to confront an ancient evil awoken from an imbalance in the heavens. Ripping and tearing through never-before-seen locations in the DOOM universe, players will face off against fierce new demons and discover a new chapter in the DOOM Slayer’s story.

And don’t forget, DOOM Eternal is coming to Xbox Series X and PlayStation 5 as a free upgrade for current-gen owners when those versions are available. id Software is also working hard to ensure DOOM Eternal will support backwards compatibility when the new consoles launch.