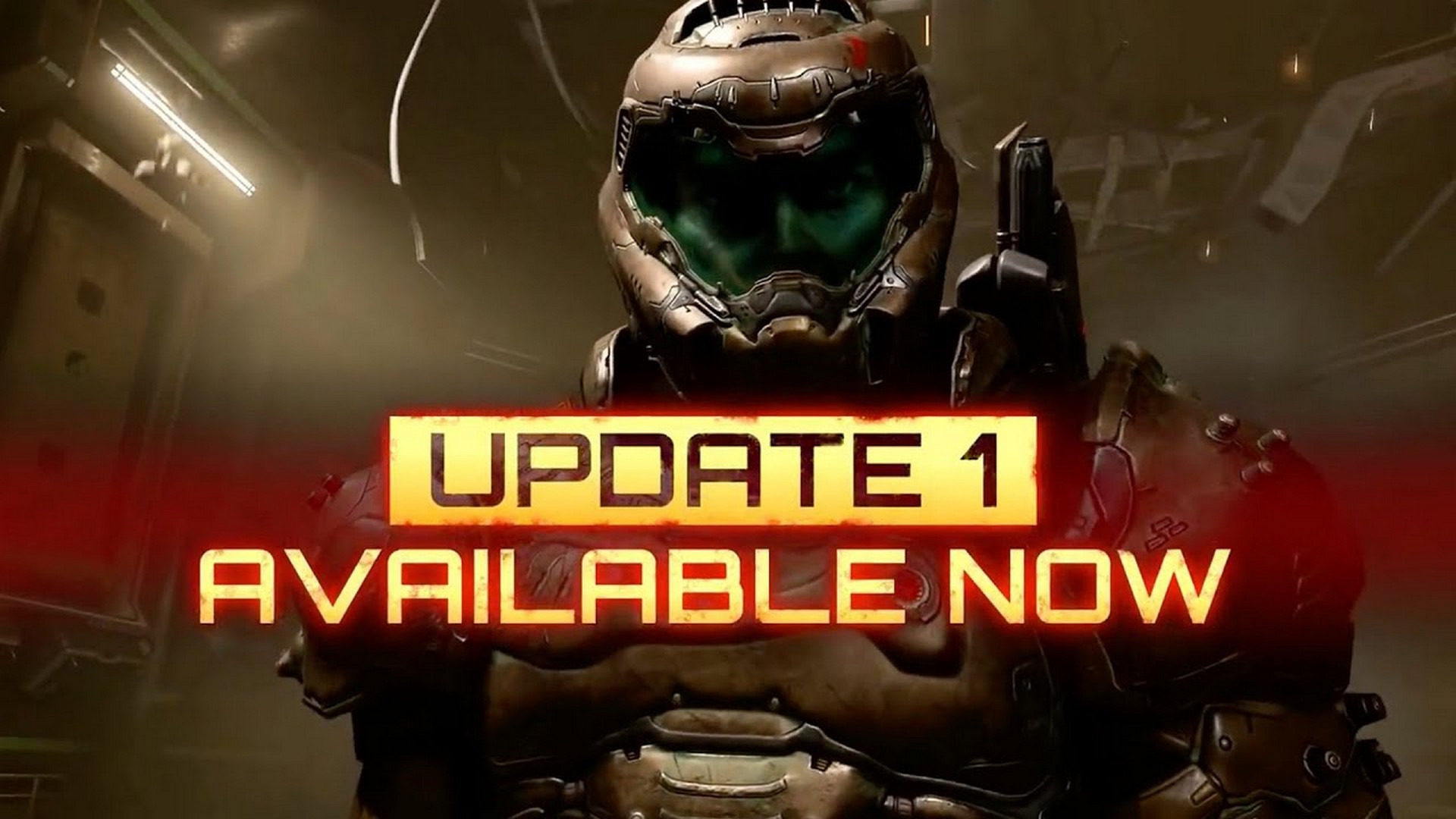 Read up on some of the new features and updates coming in Update 1:

For even more details on DOOM Eternal Update 1, visit: slayersclub.bethesda.net