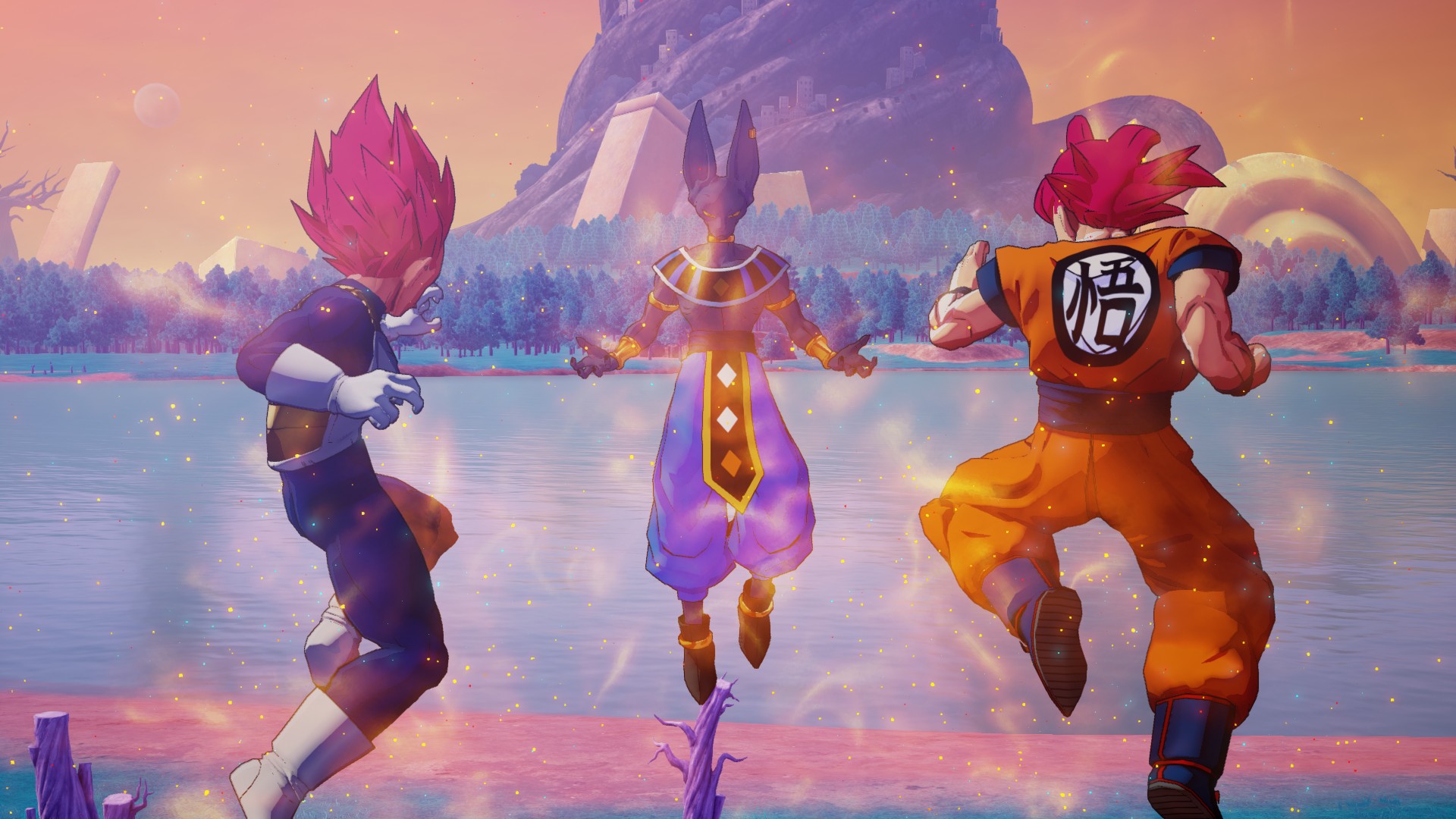 As Beerus makes his appearance, Vegeta and Goku will fight alongside to defeat him in this boss battle episode. Set at Level 250, Beerus will be an opponent to be reckoned with, especially since players won’t be able to use the full range of their items to defeat him. “Beerus is so strong, my clear rate for this battle is 1 out of 10!” said Hara Ryousuke, producer of the game.