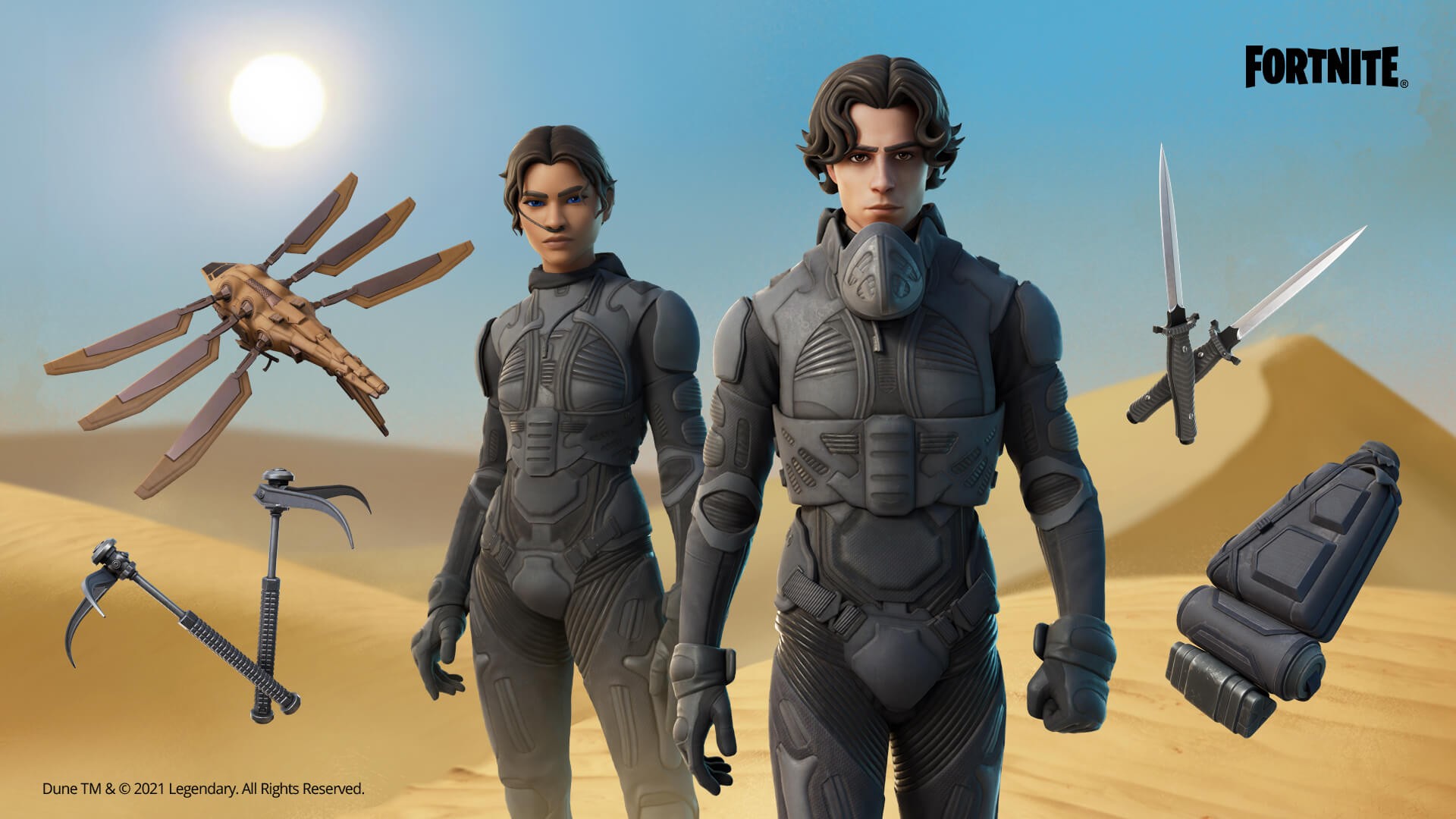 Their arrival coincides with Fortnite launching Wrath of the Cube Queen, its latest content update, for Week 3 of its Fortnitemares event.

The Cube Queen has emerged on the island, bringing with her a new location called The Convergence and new enemies. View the story trailer below.

Players can explore The Sideways to take on Caretakers, the Cube Queen’s strongest warriors yet. Caretakers are tall, shadowy apparitions whose spectral tendrils pull players directly into The Sideways for a showdown. Players who survive a Caretaker’s assault will walk away with loot.

The Sideways Scythe is a new melee weapon players can find in The Sideways, as well as returning items like Witch Brooms and the Pumpkin Rocket Launcher.

The popular Horde Rush mode has also returned to Fortnite, available until 2 November, 11:59 pm AEDT. Squads of four fight together to eliminate as many monsters as they can, while finding score multipliers and earning combos to rack up the highest score. Players can complete Horde Rush Quests for special rewards. A Horde Rush Tournament will be available later this week.

Please the Fortnite blog for more information on Wrath of the Cube Queen, and the Dune Set