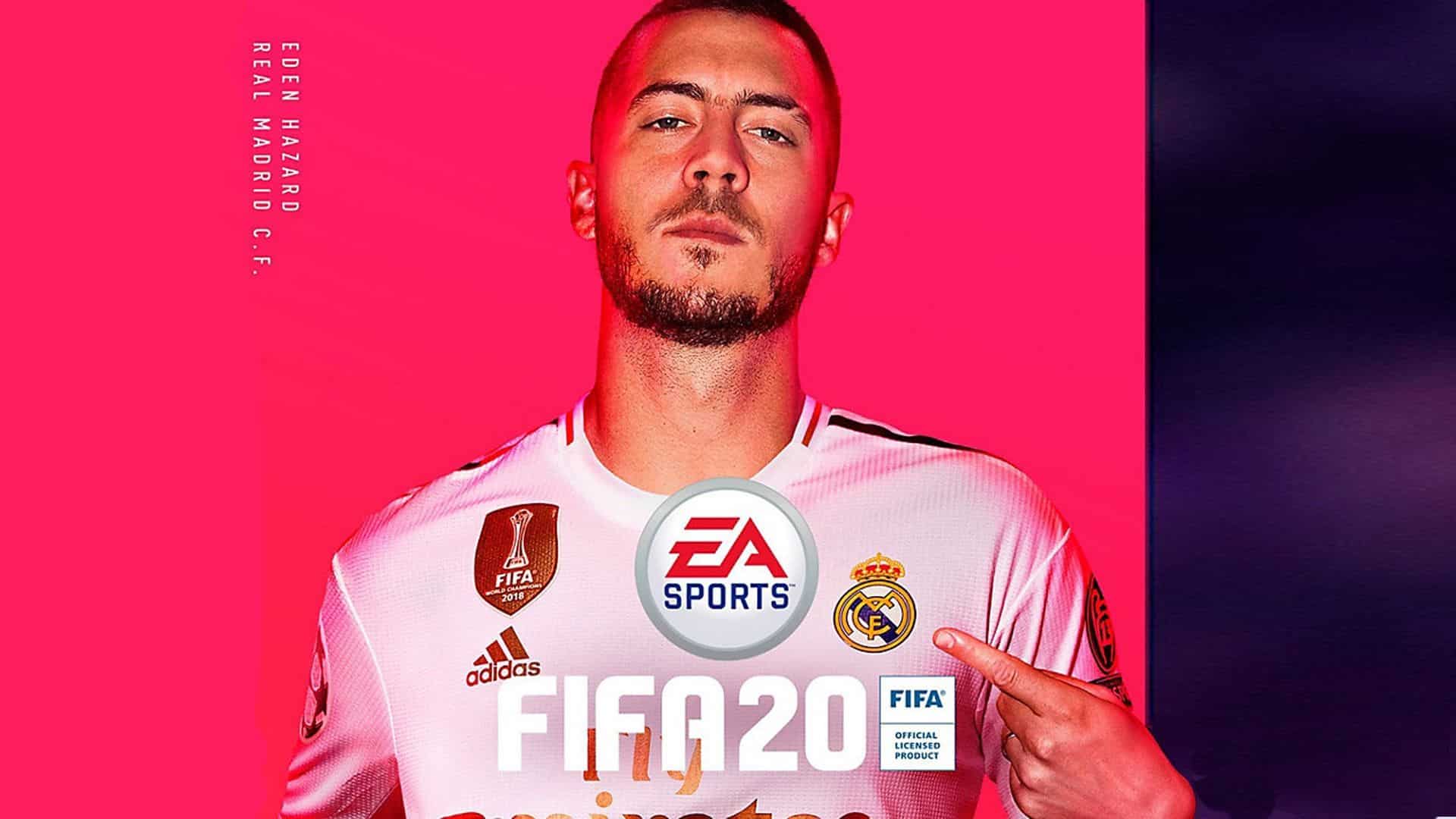 See below for what each player had to say about receiving the honour:

The reveal of Hazard and van Dijk follows the announcement of VOLTA FOOTBALL in FIFA 20, which is an all-new experience inspired by the small-sided form of football played in the streets, cages and futsal courts across the world. 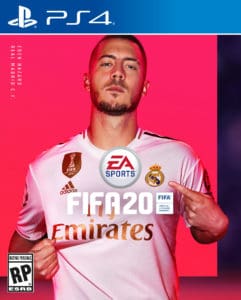 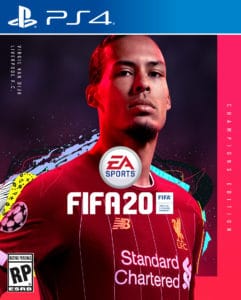