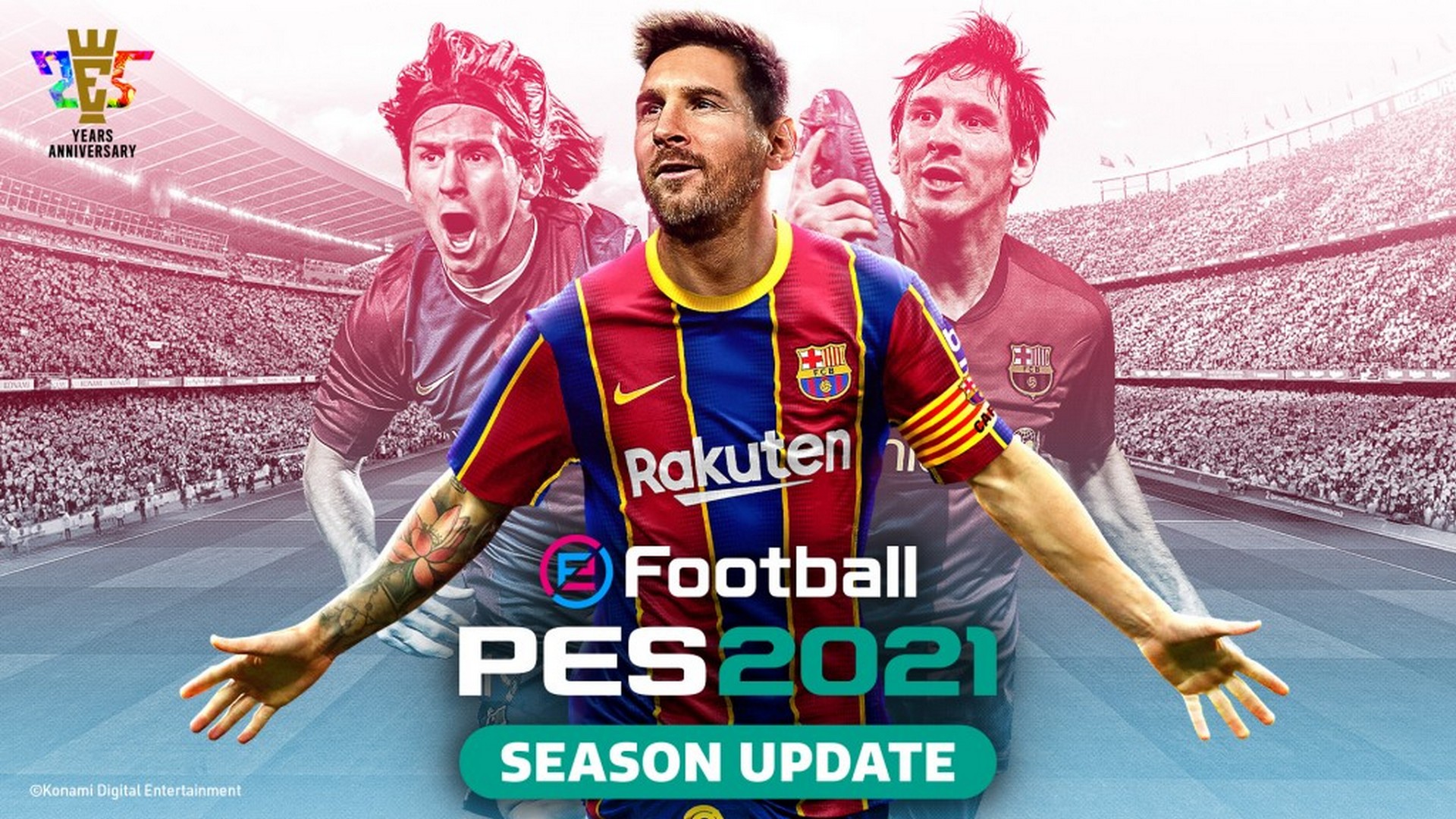 In addition, over 200 teams have received the latest real-world kit updates. Belgium, England, France, Netherlands and Portugal are a small selection of the 24 National teams getting a wardrobe upgrade. Arsenal, FC Barcelona, Celtic FC, Juventus, Manchester United and AS Roma will also be turning heads in their newly updated third kits.

Starting from today, PES 2021 will also see the release of new Iconic Moment Series players within various myClub campaigns, with more to follow next month:

Finally, Data Pack 2.0 also adds the following to the game:

Presented as a standalone game, eFootball PES 2021 SEASON UPDATE (PES 2021) delivers all the critically acclaimed features and gameplay from eFootball PES 2020 that was awarded “Best Sports Game” at E3 2019, plus more. Along with the latest player and club data for the new season, the game also includes the exclusive UEFA EURO 2020™ mode and content in advance of the rescheduled real-life tournament.