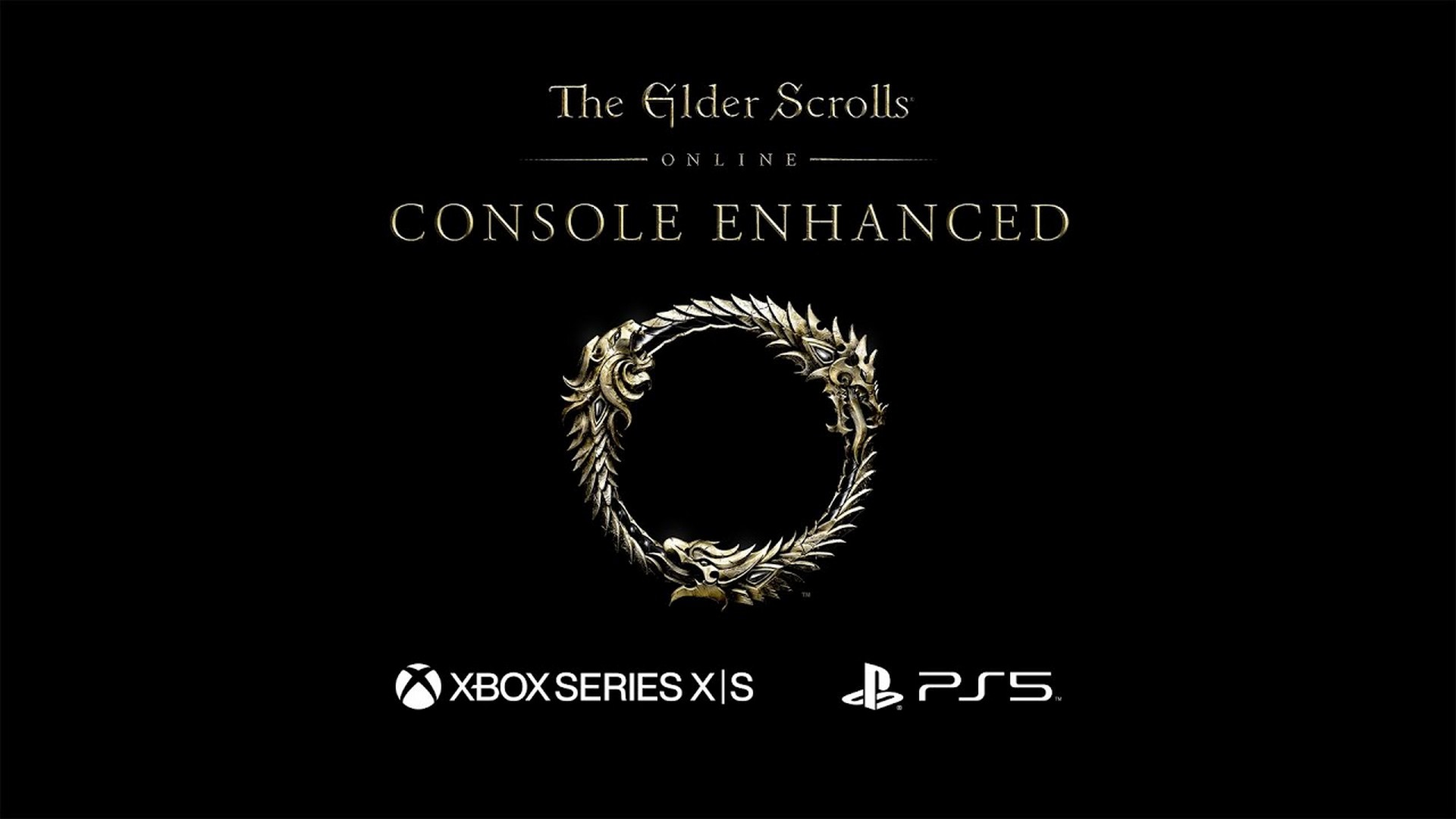 ESO: Console Enhanced represents a major leap forward for the game’s performance and visuals on Xbox Series X|S and PlayStation 5. To get a full look at all the new features coming to Console Enhanced, check out the ESO website. For now, here’s a brief look at upgrades players can expect this June:

Bethesda have plenty more to share regarding ESO: Console Enhanced in the weeks leading up to launch on June 8, 2021.

Also revealed during the Blackwood Chapter Preview Event, players will expose the daedric plots and tyrannical schemes consuming the region and must discover their connection to the Prince of Destruction and his dreadful plans for Tamriel. Though Blackwood is a standalone story, its events further the overall Gates of Oblivion narrative that will unfold throughout 2021.

Additionally, players can look forward to our all-new Companions System, designed so whether you play single-player or with friends online, you’ll never have to adventure alone again. Unlocked via the Blackwood main storyline, players can choose between two new companions to start with, whose playstyle you’ll define through selecting their gear and leveling up their skills. Each companion has their own personality, likes and dislikes, and unique questlines. Oh, and be careful with your actions as the deeds you perform will influence rapport with your companion.

Players can pre-purchase the Blackwood Chapter through the ESO Store or platform store of their choice. The new Chapter launches for PC on June 1, 2021, and when ESO: Console Enhanced releases on consoles on June 8, 2021. For full patch notes on the upcoming Update 30, remember to keep an eye on our official forums.