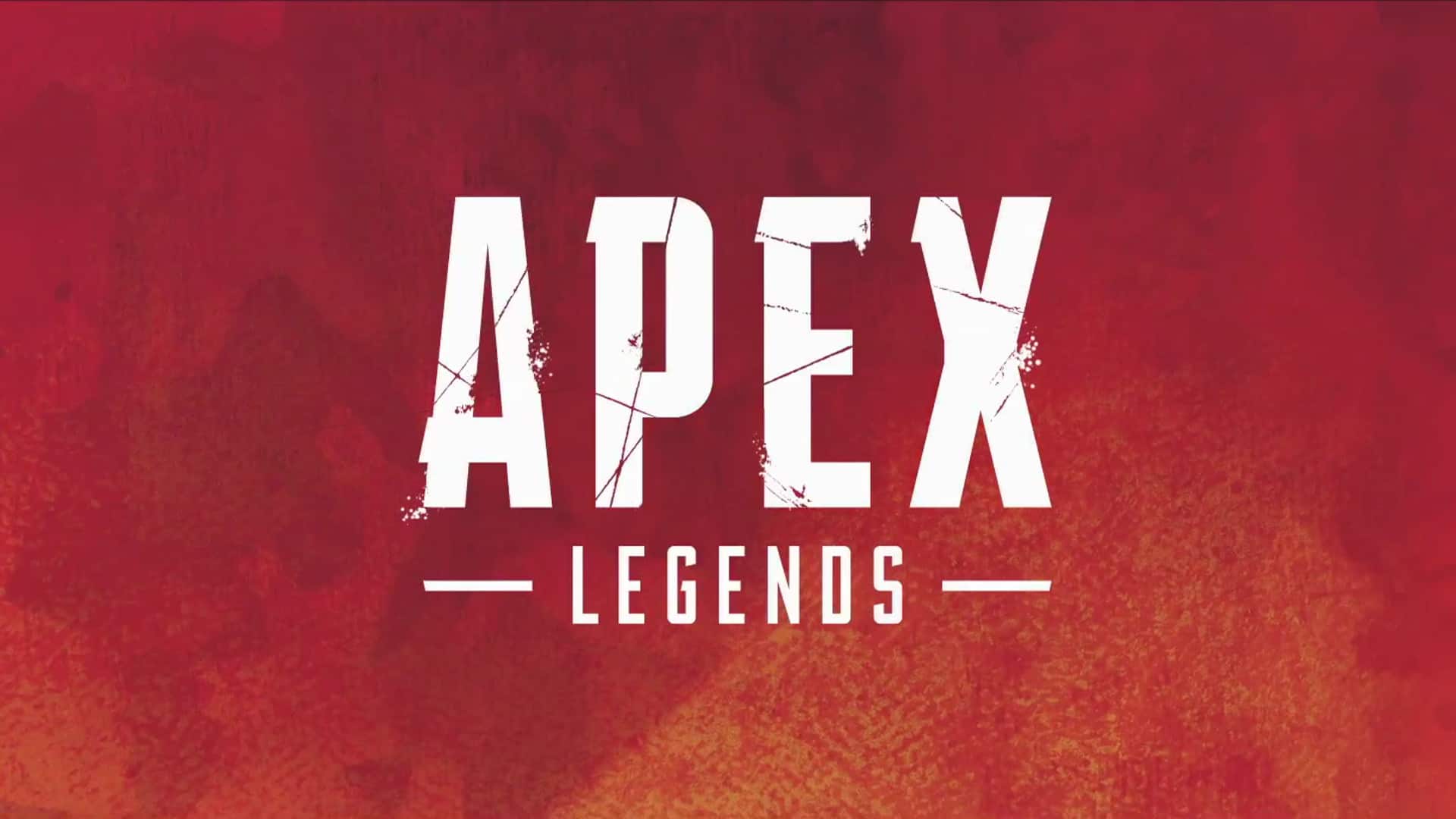 Today, Electronic Arts Inc., and Respawn Entertainment announced the Apex Legends Preseason Invitational, a large scale esports tournament featuring the largest collection of competitive talent ever for an Apex Legends event. Held September 13-15 in Kraków, Poland, 80 teams (three players per team) from around the world will compete in a bracketed tournament for a prize pool of US$500,000.

“Today we officially expand EA Competitive Gaming through the addition of Apex Legends, owner of one of the biggest game launches in history that continues to be powered today by a passionate global community. The Apex Legends Preseason Invitational is the key next step in our esports journey.”

“Competition is in the DNA of Apex Legends and this competitive event will showcase the game at its highest-level,” said Chad Grenier, Design Director.

“This Apex Legends Preseason Invitational advances our vision towards a robust competitive experience with the community at the center. We continue to explore all the entertaining ways both players and spectators can experience Apex Legends and look forward to bringing this event to life.”

Teams can apply for an invite to the Apex Legends Preseason Invitational by emailing [email protected] and including their Origin ID and associated email address.