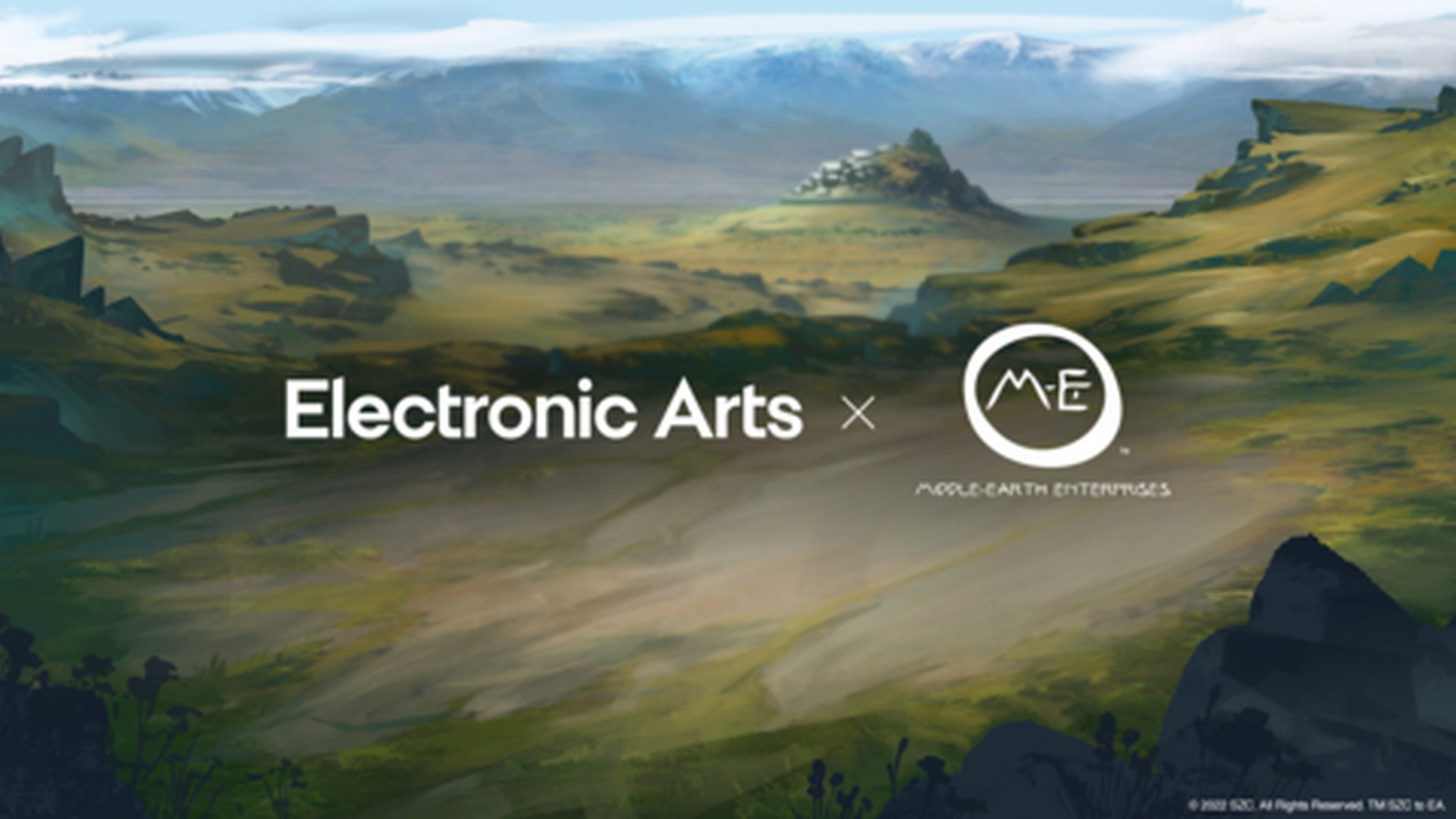 Electronic Arts, a global leader in interactive entertainment, has partnered with Middle-earth Enterprises, a division of The Saul Zaentz Company, on the development of a new free-to-play* mobile game.

“We are incredibly excited to partner with The Saul Zaentz Company and Middle-earth Enterprises on the next generation of mobile role-playing games,” said Malachi Boyle, Vice President of Mobile RPG for Electronic Arts. “The team is filled with fans of The Lord of the Rings and The Hobbit and each day they bring their tremendous passion and talents together to deliver an authentic experience for players. The combination of high-fidelity graphics, cinematic animations, and stylized art immerses players in the fantasy of Middle-earth where they’ll go head-to-head with their favorite characters.”

“We are thrilled to be working with EA once again, this time to bring a mobile game solely inspired by Middle-earth as described in the literary works of J.R.R. Tolkien to its fans,” said Fredrica Drotos, Chief Brand & Licensing Officer for SZC’s Middle-earth Enterprises. “It’s an honor to work with the talented Capital Games team whose knowledge and love of the lore is palpable throughout.”

Electronic Arts has a celebrated relationship with the Tolkien universe having delivered PC and console titles based on The Lord of the Ringsbooks and films. In active development by a veteran team of experts in the mobile RPG genre, Capital Games – The Lord of the Rings: Heroes of Middle-earthrepresents the first mobile game developed by EA inspired by storylines, locations, characters, and lore from The Lord of the Rings and The Hobbitliterary works.

The Lord of the Rings: Heroes of Middle-earth is expected to enter limited regional beta testing this summer.