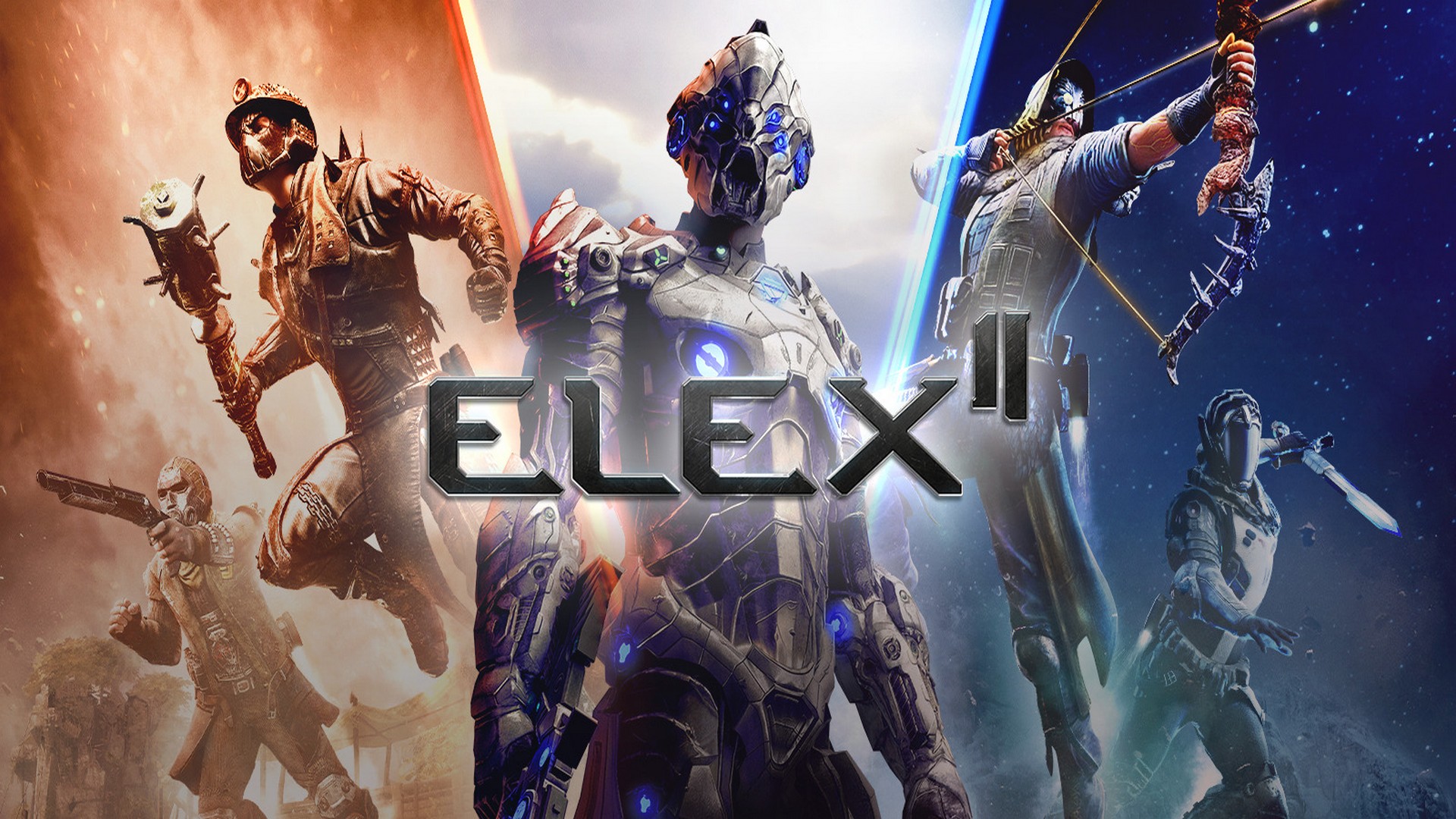 The invasion has begun! An enemy force has landed on Magalan, bringing death and destruction to the planet and all its inhabitants. There’s only one way to stop them; fight them with everything you’ve got. Let fire rain on them, shoot them with guns, bows, rockets or laser weapons.

Hack, slash and smite them with your sword, axe or chainsaw – whatever weapon suits you best. ELEX II lets you choose how to fight using melee, magic or ranged combat, or a combination of all three. You can learn every skill and you can master every weapon – it’s all up to you.

Check out how Jax gets rid of his enemies in the new ELEX II Combat trailer below.