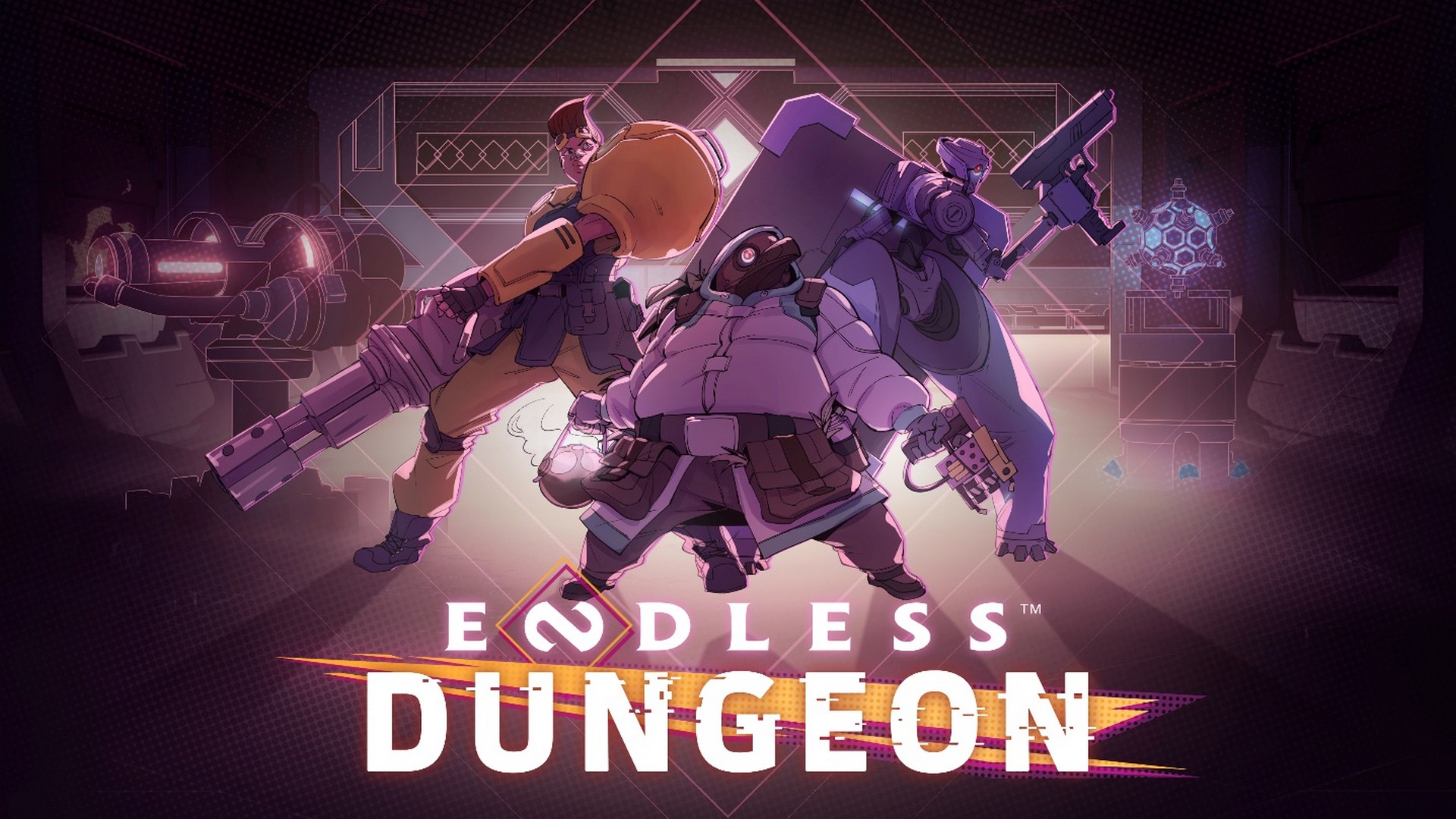 At the Summer Game Fest live kick-off, we were more than excited to drop the first enticing minute of gameplay for our upcoming rogue-lite die-and-retry bonanza, Endless™ Dungeon. The Endless™ Universe is back in action baby, and things are about to get wild!

What’s the deal? Well, you’re shipwrecked on a mysterious space station. You’ll need to recruit a team of heroes and protect your crystal against never-ending waves of monsters. Or die trying, get reloaded, and try again!

For those of you who prefer things in writing, here are the ground rules we’ve covered so far:

That’s it for now! Endless™ Dungeon will be released on Consoles in 2022.