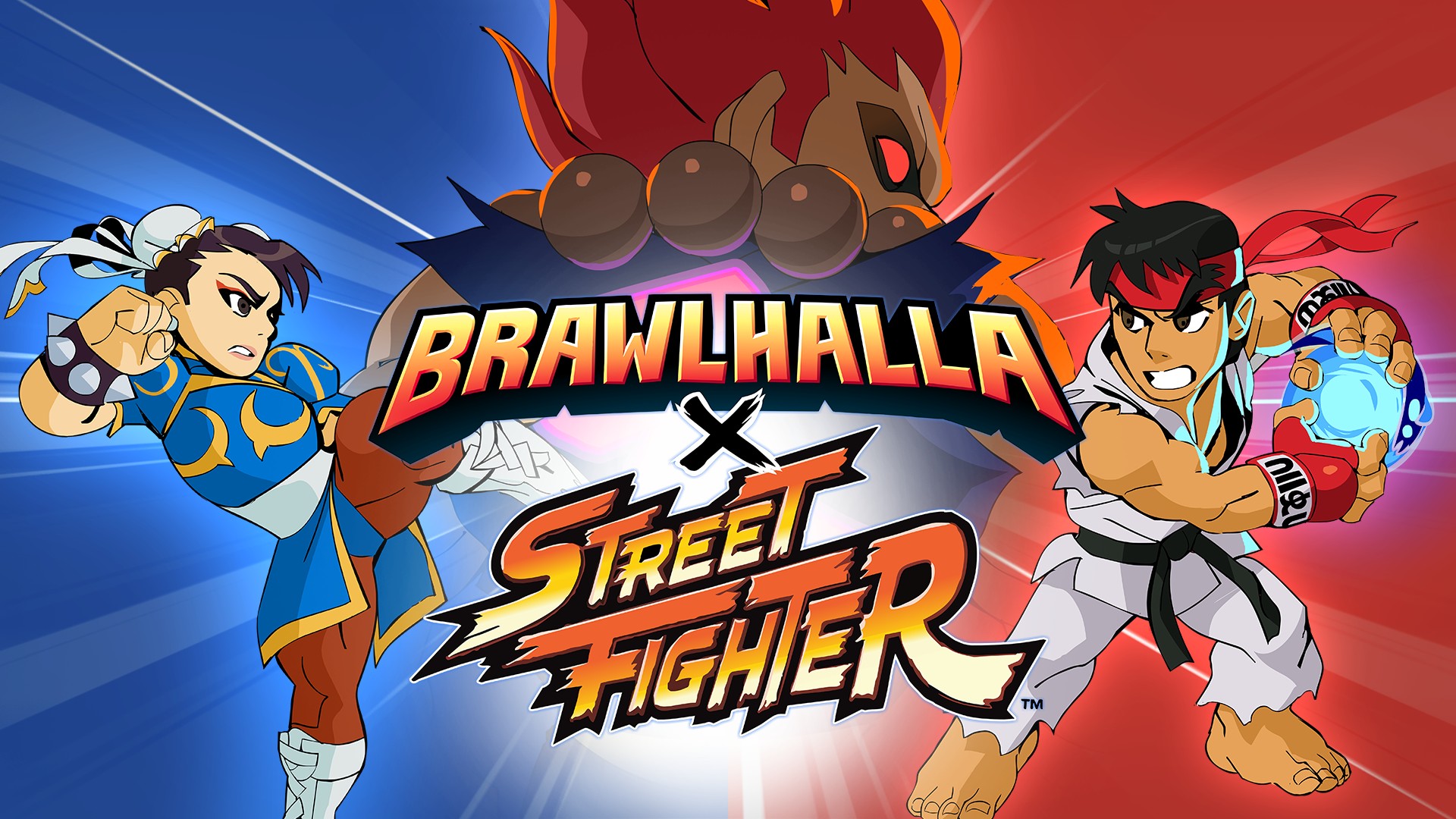 The answer lies in the heart of battle! Today, Ubisoft, in collaboration with Capcom, announced that world warriors Ryu, Chun-Li, and Akuma from Capcom’s Street Fighter™ are now available in Brawlhalla as Epic Crossovers.

Their arrival hurricane-kicks off an in-game event featuring a new game mode called Street Brawl; players will fight Street Fighter-style with health bars to show who will be the first to fall in the 2-D fighter setting. Plus, a new K.O. Effect featuring the iconic, Street Fighter-inspired K.O. text will be available along with a new Podium and Satsui no Hado Emote, so players can claim that perfect finish. A new 1v1 map based on Suzaku Castle has also been added, as well as four new avatars featuring Zangief, the Shadaloo symbol, a Hadoken, and an animated avatar showing a quarter circle forward punch.

Bask in the glory and adoration of these Street Fighter Crossovers:

Developed by Blue Mammoth, Brawlhalla is an epic free-to-play platform fighting game that transports over 70 million players to a fight for glory in the halls of Valhalla. Choosing from more than 50 unique characters, players can jump into single-player and co-op modes as well as online and local competitions. Brawlhalla also supports cross-platform play between the Xbox One family of devices including the Xbox One X, Xbox Series X|S, Nintendo Switch™ system, PlayStation 4® and PlayStation 5® system, PC, Mac, iOS, and Android devices where players can play custom games and queue together for all online matchmaking.