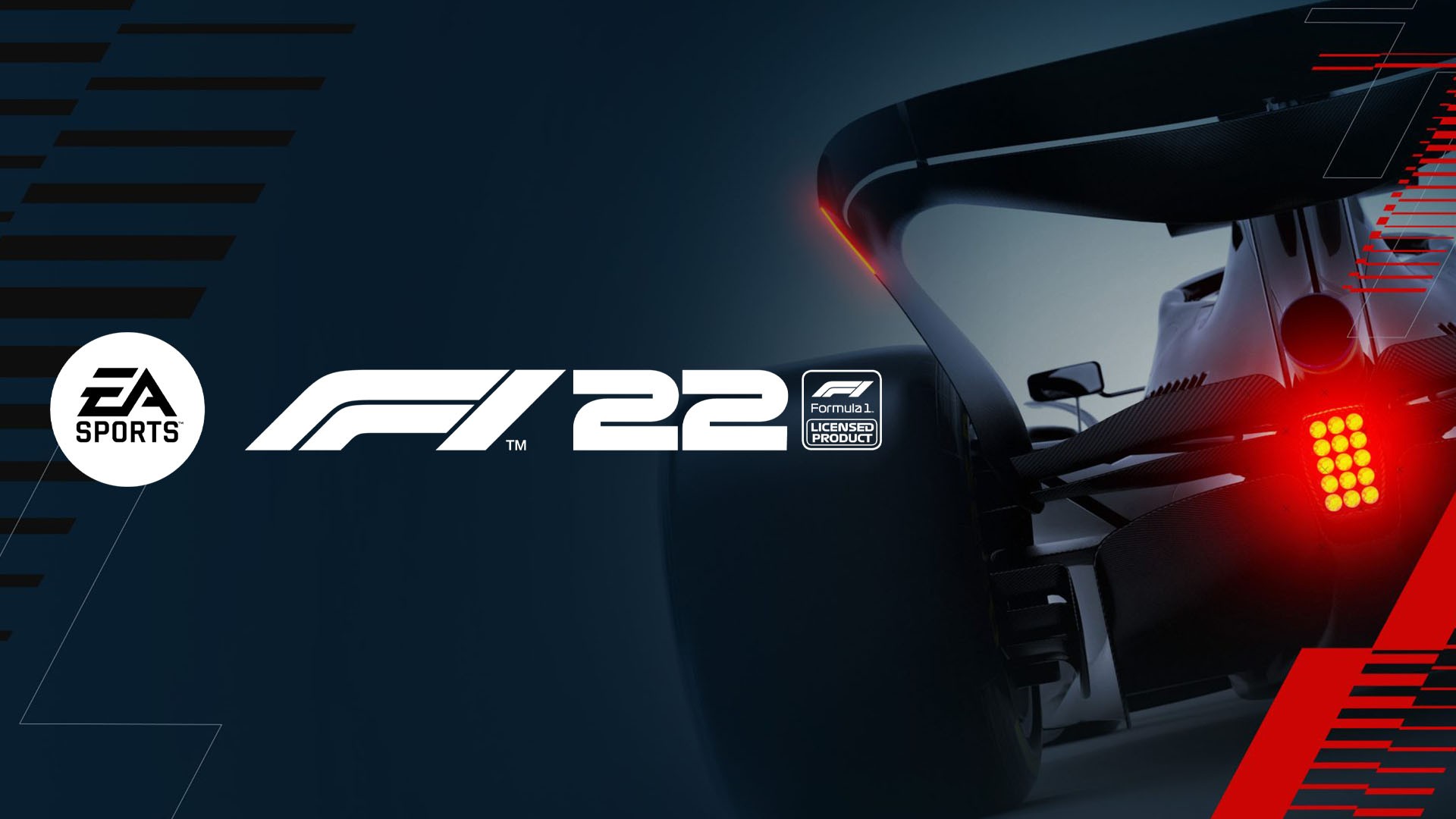 F1® 22 brings significant technological innovations, including overhauled physics, handling, and tyre models that accurately reflect the real-world changes in the sport. The game introduces Adaptive AI, a setting that adjusts the level of difficulty applied to AI competitors, adapting their speed and competitiveness, so new players remain in the heat of the battle at all times. VR also makes its debut on PC, offering the most immersive on-track F1® experience to date. Now players can feel the adrenaline rush from the cockpit in single-player modes or with their friends in multiplayer.

“F1 22 strikes a great balance for race fans of all levels and deepens the authenticity of the Formula 1 experience, with challenging, realistic and high adrenaline race moments,” said Lee Mather, F1 Senior Creative Director at Codemasters.

“We have delivered our biggest ever revamp of physics, handling and presentation, and a range of innovative lifestyle options for those new to the game. We are excited to offer players a gateway into the world of F1 and to get closer to the sport than ever before.”

The game increases race-day authenticity with the introduction of interactive and cinematic features, such as Immersive and Broadcast options for Pit Stops, Formation Laps, and Safety Car periods. F1® 22 also boasts significant audio changes, including re-recording and expansion of commentary teams in multiple regions, dynamic musical score, and, for the first time in series history, a licensed soundtrack featuring a global roster of electronic and dance artists.

F1® 22 introduces F1® Life, a new customisable social hub that gives players a glimpse of an F1® driver away from the track. Functioning as a Multiplayer lobby, this personal space allows players to show off their collection of supercars, fashion, accessories, and trophies, earned by completing in-game challenges, levelling up in the Podium Pass, and from the brand shop and in-game store. The eight supercars bring new gameplay challenges, such as drift and duels, and can be driven on-track in the Pirelli Hot Lap feature, replicating the early part of the race weekend.

Alongside all the exciting in-game innovations, F1® 22 expands its features for players with the return of My Team, now with three starting points, the acclaimed 10-year Career with two-player functionality, and Multiplayer including offline split-screen. 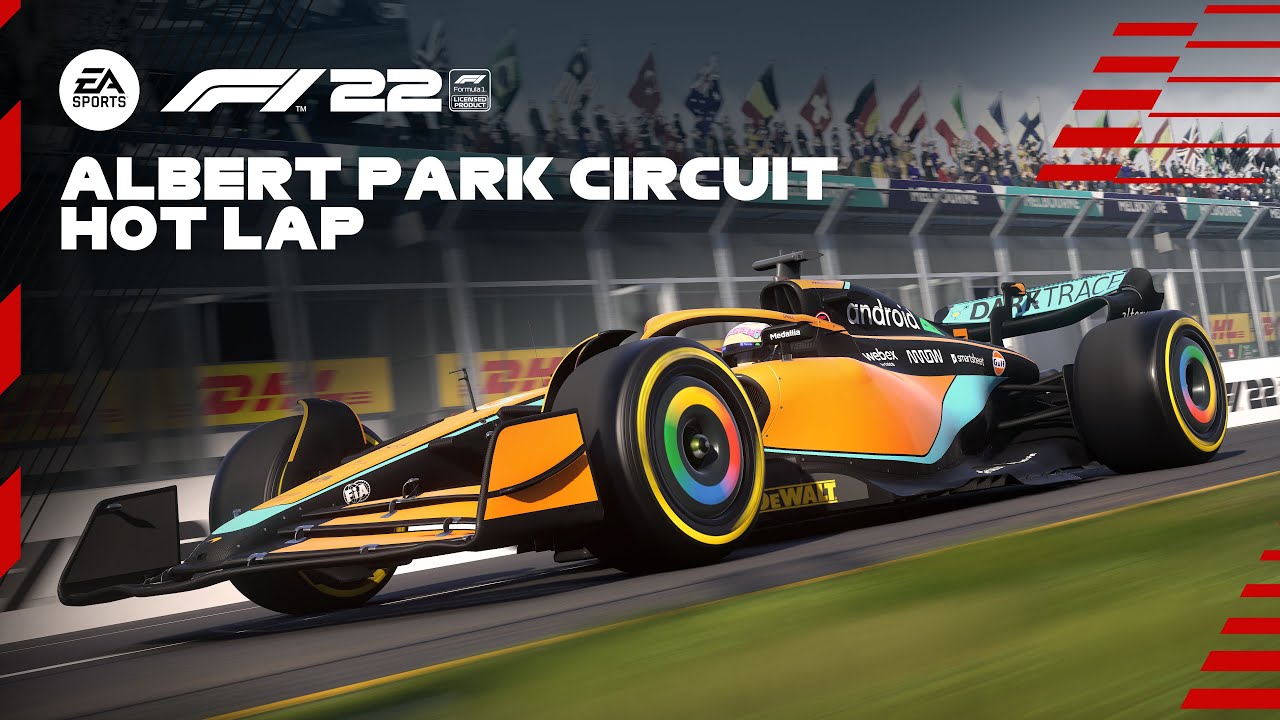