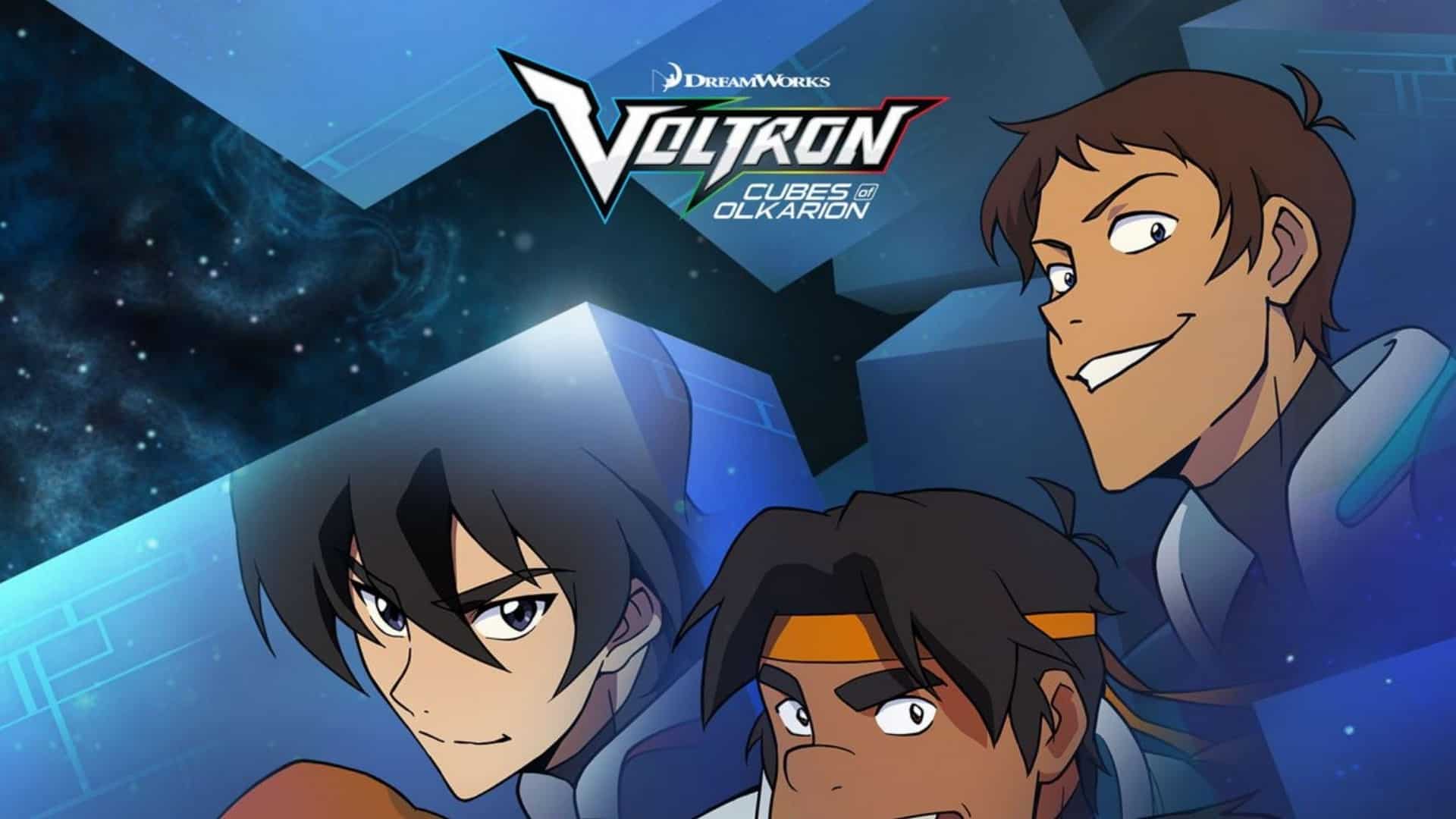 The world of Voltron, the iconic 80s show that was rebooted on Netflix as Voltron: Legendary Defender is coming to Steam, the world’s biggest game market for PC games.

In its pursuit to bring beloved IPs to new markets, Universal goes new ways by partnering up with independent studio Gbanga from Switzerland to release the game Voltron: Cubes of Olkarion.

Starting July 25th the game Voltron: Cubes of Olkarion will be available on the Steam game market. It is the winning game of a world-wide competition Universal organized to start a pioneering phase of sharing their beloved IPs such as Voltron and Jaws with independent game creators.

Over 500 independent game companies presented ideas on how Universal IPs can be reimagined as new and innovative games. Voltron: Cubes of Olkarion won the competition and the game is going to be available as Steam Early Access version which means the game will continue to develop and integrate feedback from the player community to bring the best experience for gamers and fans alike.