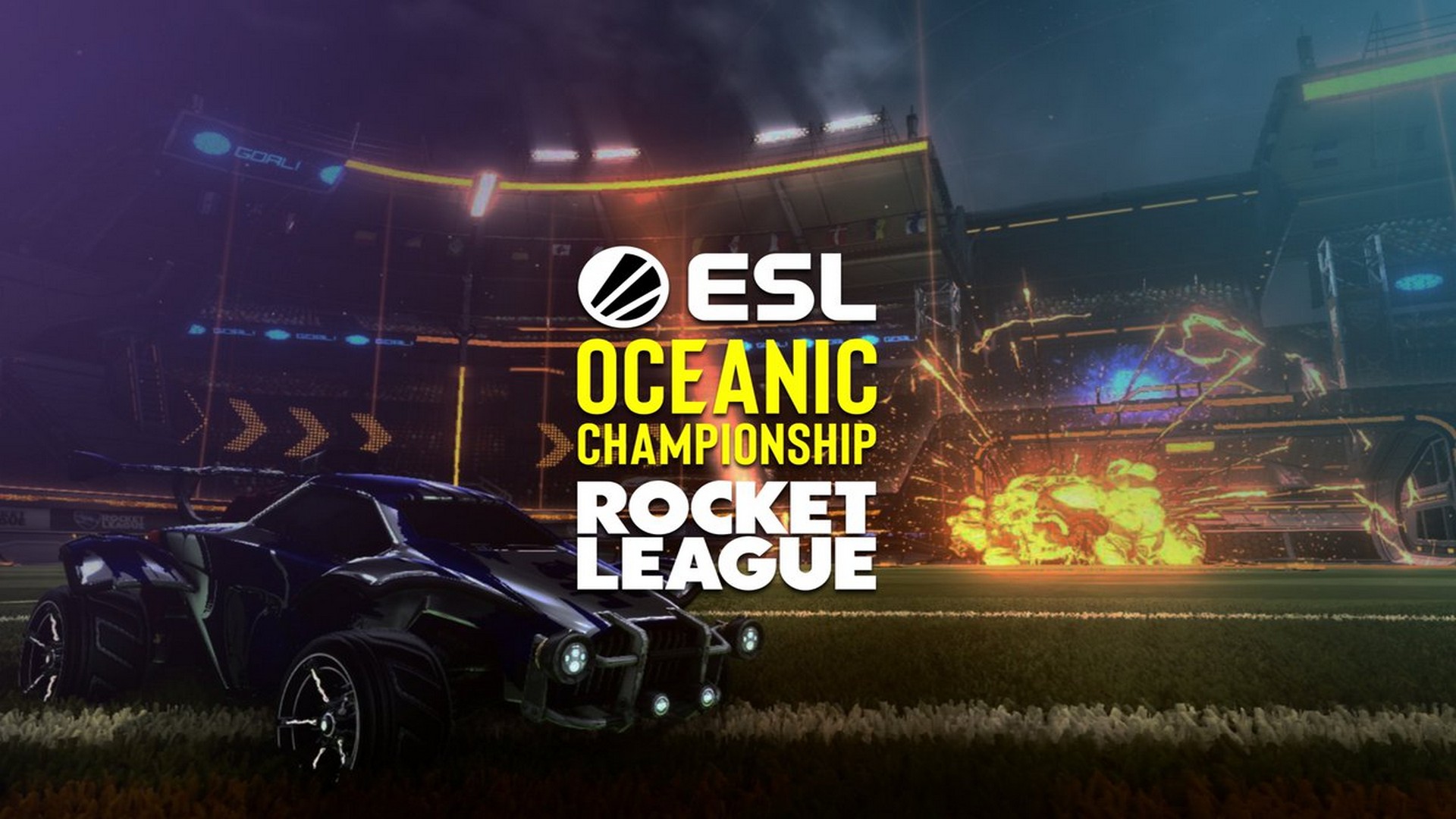 Today ESL Australia and Psyonix announced the ESL Rocket League Oceanic Championship, a new online tournament series that will offer players across the Oceanic1 region the chance to compete for hundreds of thousands of dollars. Set to run until April 2021, each match of the tournament will be broadcast live from the ESL Studios, Sydney, to Rocket League fans across the world.

“Rocket League has always been a leader in the esports space, so the opportunity for us at ESL to partner with Psyonix here in the Oceanic region was something we jumped on.” said Ben Green, Publisher Development Manager at ESL Australia.